Amnesty International urges U.S. technology companies not to turn a blind eye to China’s online repression in order to gain access to the lucrative Chinese market. 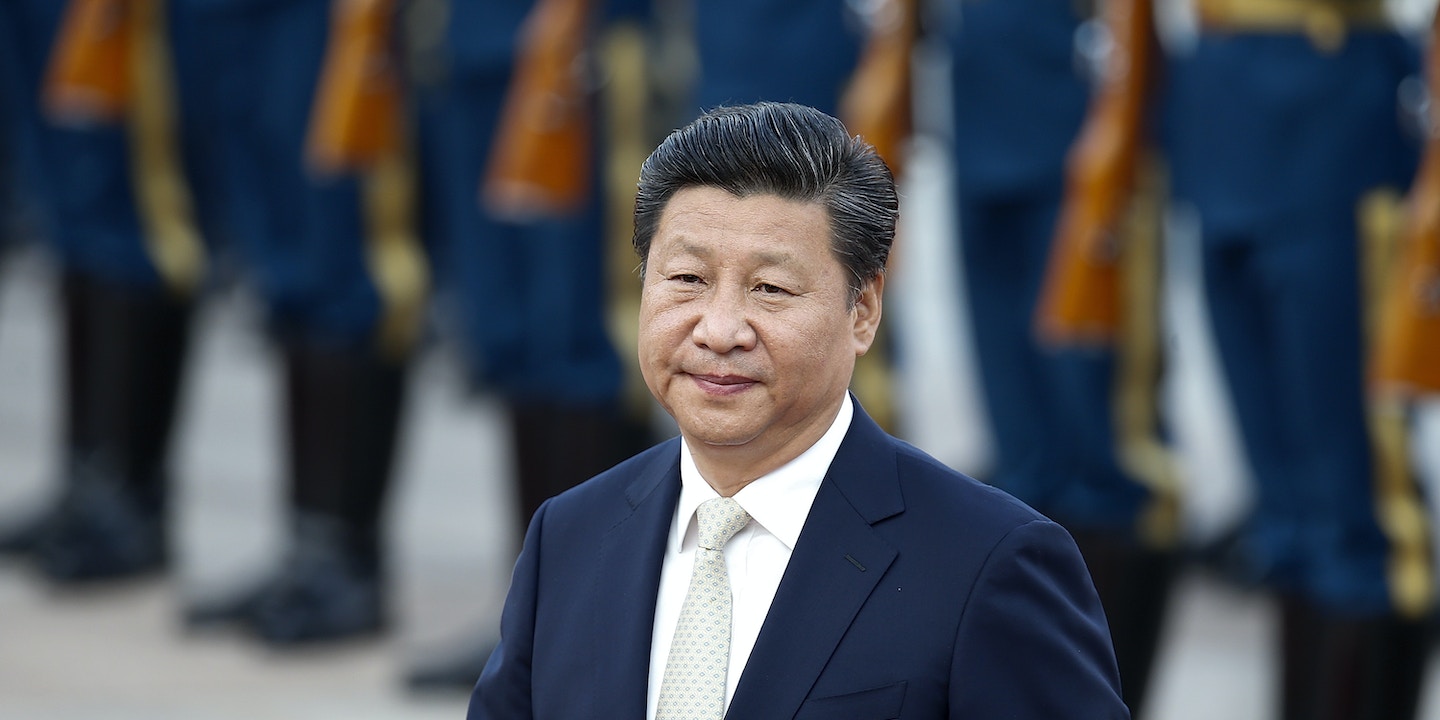 Before Chinese President Xi Jinping visits President Obama, he and Chinese executives have some business in Seattle: pressing U.S. tech companies, hungry for the Chinese market, to comply with the country’s new stringent and suppressive Internet policies.

The New York Times reported last week that Chinese authorities sent a letter to some U.S. tech firms seeking a promise they would not harm China’s national security.

That might require such things as forcing users to register with their real names, storing Chinese citizens’ data locally where the government can access it, and building government “back doors” into encrypted communication products for better surveillance. China’s new national security law calls for systems that are “secure and controllable,” which industry groups told the Times in July means companies will have to hand over encryption keys or even source code to their products.

The meeting comes as U.S. law enforcement officials have been pressuring companies to give them a way to access encrypted communications. The technology community has responded by pointing out that any sort of hole for law enforcement weakens the entire system to attack from outside bad actors — such as China, which has been tied to many instances of state-sponsored hacking into U.S systems.

In fact, one argument privacy advocates have repeatedly made is that back doors for law enforcement would set a dangerous precedent when countries like China want the same kind of access to pursue their own domestic political goals.

But here, potentially, the situation has been reversed, with China using its massive economic leverage to demand that sort of access right now.

Human rights groups are urging U.S. companies not to give in.

“U.S. tech firms need to put people and principles before profit, and defend Internet freedom,” William Nee, a China researcher at Amnesty International, was quoted as saying in a statement Amnesty issued Tuesday night. “They must not turn a blind eye to China’s online repression in order to gain access to the lucrative Chinese market.”

Amnesty noted China’s already poor digital rights record, which includes the jailing of Chinese activists for voicing their opinions. Ilham Tohti, an academic who founded the website Uighur Online and criticized China’s treatment of the Muslim Uighur minority, was imprisoned exactly one year before Wednesday’s meeting for “separatism,” a charge Amnesty describes as “baseless.”

“Governments across the globe are increasingly using technology to crack down on freedom of expression, censor information on human rights violations and carry out indiscriminate mass surveillance in the name of security, often in collaboration with corporations,” the group wrote. “Internet companies have a responsibility to respect international human rights in their global operations. This entails putting proactive measures in place so that serious human rights abuses can be avoided.”

Marietje Schaake, a Dutch member of the European parliament who has written about the issue, told The Intercept that European and U.S. companies should reject “mandatory back doors or weakening of encryption standards.”

“In the short term it may seem tempting to enter the Chinese market on the government’s terms,” she wrote in an email, “but in the long run being a search engine that censors, or a social network that surveils, will scare away users.”

Adam Segal, a senior fellow focusing on China for the Council on Foreign Relations, said the companies “are likely to not sign any pledge voluntarily.”

When it comes to building back doors for the Chinese government, he told The Intercept, “They are going to hold off as long as possible. … Apple can’t give a speech and talk about its commitment to privacy and then give in to China. They can’t put up with the backlash that would hit them.”

When and if the Chinese are able to convince the companies to build weaker encryption, however, Segal said he thinks U.S. law enforcement will leap on that opportunity to get the same thing.