Leading American politicians of both major parties appear to share an extreme reluctance to openly criticize the human rights abuses of Saudi Arabia. 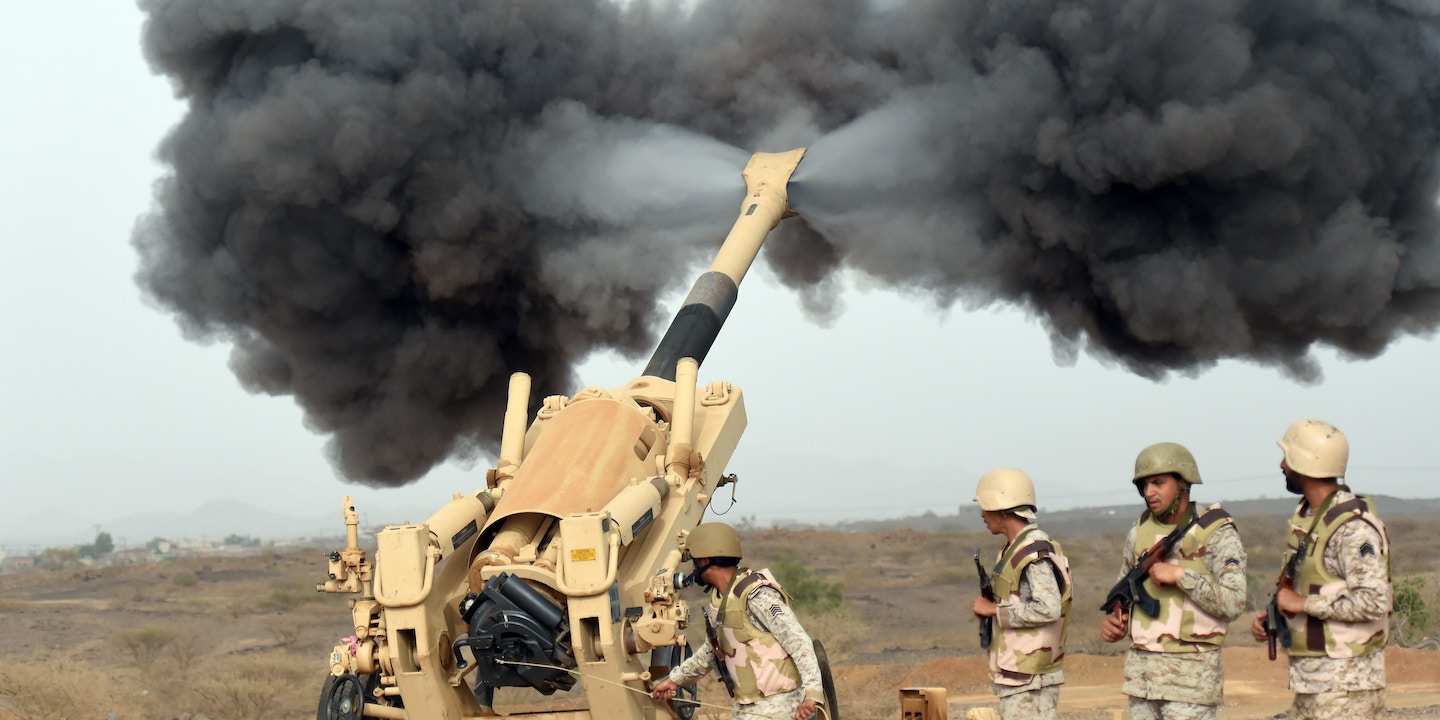 Leading American politicians of both major parties appear to share an extreme reluctance to openly criticize the human rights abuses of Saudi Arabia, a U.S. ally that has ramped up executions of its own citizens, led a coalition bombing effort in Yemen that has killed thousands of civilians, and supported Sunni extremist groups throughout war-torn Syria.

Given the news this week that Saudi-led forces bombed a wedding party in Yemen, killing scores of civilians, as well as the decision by the Saudi government to behead and then crucify Ali Mohammed al-Nimr, the nephew of a government critic arrested as a teenager, I attempted to talk about the Saudi Arabian human rights record to a number of politicians at the Washington Ideas Forum, an event hosted by The Atlantic and the Aspen Institute to discuss “this year’s most pressing issues and ideas of consequence.”

Most were uninterested in commenting.

Former Republican presidential nominee Mitt Romney smiled and repeatedly said, “Nice to see you,” when I asked if he had any concerns about the Saudi-led bombing campaign in Yemen.

I found Sen. Chris Coons, D-Del., as he was getting out of his car. “As the co-founder of the Human Rights Caucus in the Senate, I do think we need to pay attention to human rights all over the world, regardless of where human rights violations arise,” he said.

I asked if he would comment specifically on Saudi Arabia. Coons ignored me and continued walking into the building, even though a staff member accompanying him had just informed the senator that he had “plenty of time” before his speech. The staff member offered to exchange contact information for a lengthier comment later. I emailed and did not hear back.

Sen. Mark Warner, D-Va., stopped briefly to chat. “Obviously I’m concerned in particular with some of the indiscriminate bombing in Yemen and, as we think about the increasing responsibilities that all of the Gulf states have in the challenge against ISIL, it shows that one, they need to step up and they need to step up with more focus than the kind of indiscriminate bombing, frankly.”

I asked Warner if that meant there needed to be a pause in the bombing in Yemen. “That’s the comment I’ve made,” Warner replied, turning to leave the building.

Sen. John McCain, R-Ariz., spent the most time discussing the issue with me. But his answers were perplexing.

“They may be bombing civilians, which is actually not true,” McCain said, when asked about civilian casualties in Yemen.

“No, they’re not,” the senator replied. “Oh, I’m sure civilians die in war. Not nearly as many as the Houthis have executed,” McCain continued, referring to the Shiite militia waging an insurgency against the Sunni government in Yemen.

Asked about the recent reports of Saudi forces bombing a wedding party in Yemen, McCain said, “I’m sure in wars terrible things happen and the Houthis however are an extremist group backed by the Iranians who are slaughtering Yemenis.”

The U.N. High Commissioner for Human Rights has reported that more than 2,300 civilians have been killed in the Yemen conflict, and that both Houthi rebels and the Saudi-led forces share responsibility for the deaths. The UNHCHR spokesperson has told reporters, however, that the Saudi-led bombing campaign has caused most of the deaths.

I tried to ask McCain, who serves as chairman of the International Republican Institute, a U.S. government-backed human rights and democracy promotion nonprofit, if he had an opinion on the spate of executions in Saudi Arabia, which have averaged at a rate of one execution every two days.