Two members of Congress have asked the Obama administration to remove sensitive security clearance information from Office of Personnel Management computers and put it somewhere safer. 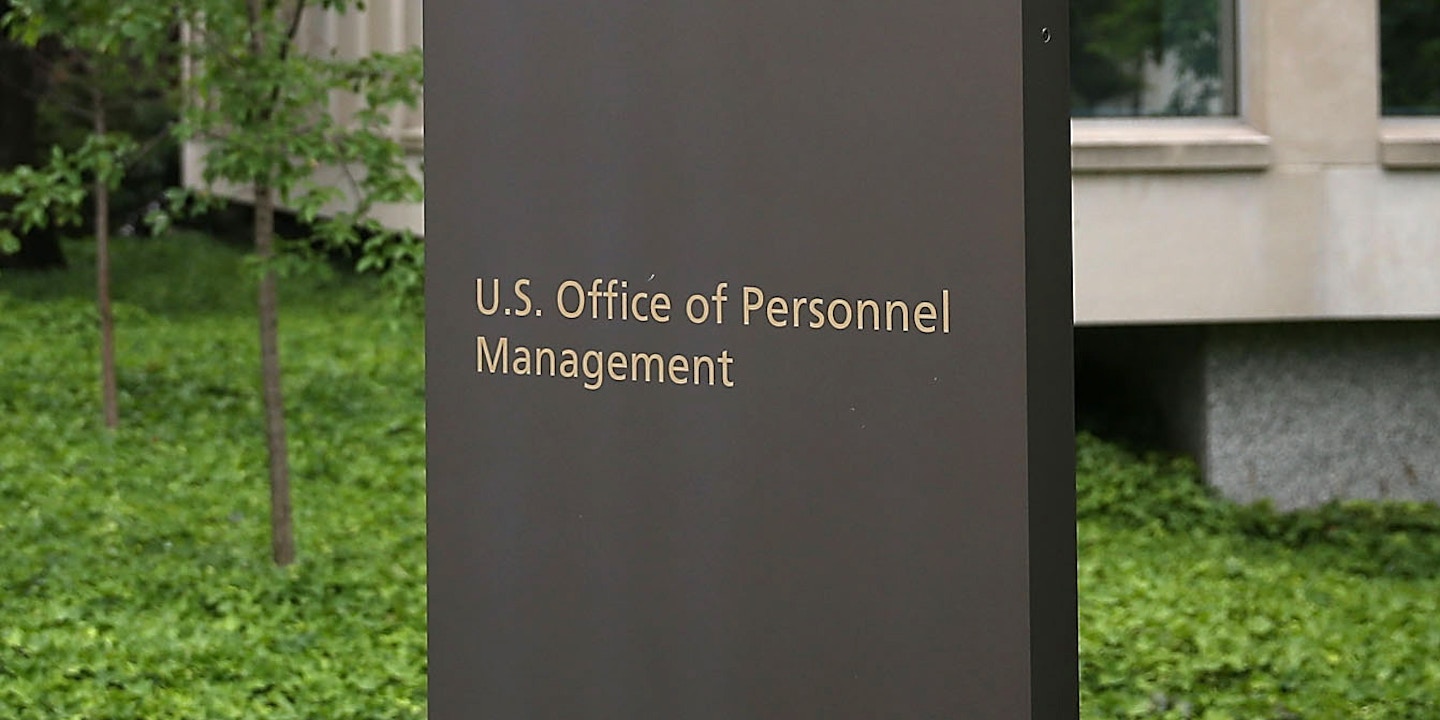 The congressmen acted in the wake of data breaches at OPM that compromised sensitive information on more than 20 million people who have undergone background checks for security clearances.

“We strongly believe that security clearance data — which has been described as ‘crown jewels’ of our national intelligence — should not be protected by OPM, which is neither an intelligence agency nor a defense organization,” Lieu and Russell wrote in a letter obtained by The Intercept.

Though the administration has been working on revamping the notoriously slow and flawed process of security clearances since 2004, the OPM data breach over the summer brought new concerns over the security of the information from invaders.

In July, President Obama announced a 90-day review of the security clearance process to be conducted by an interagency panel chaired by David Mader, the deputy director of the Office of Management and Budget.

The congressmen — members of the House Oversight and Government Reform Committee — wrote to Mader that they were “shocked to learn” in committee hearings “that for years OPM leadership had ignored warnings from the inspector general of ‘material weakness’ in data security. OPM’s failure to address known vulnerabilities was inexcusable.”

And Lieu and Russell, both former active duty military officers, noted that the matter was a personal concern for them. “We felt the impact of this negligence firsthand,” they wrote.

“We have drafted, and are prepared to offer, legislative authority to accomplish [the] goal” of extracting clearances from OPM, they wrote. In fact, the congressmen have been working on drafting legislation to remove security clearance information from OPM, but have been met with some roadblocks.

Lieu told The Intercept last month that he was facing “funding issues, issues related to capacity … whether an agency wants” to take on the responsibility for the records.