A Justice Department prosecutor said Thursday that ordering the immediate end of bulk surveillance of millions of Americans’ phone records would be as hasty as suddenly letting criminals out of prison. 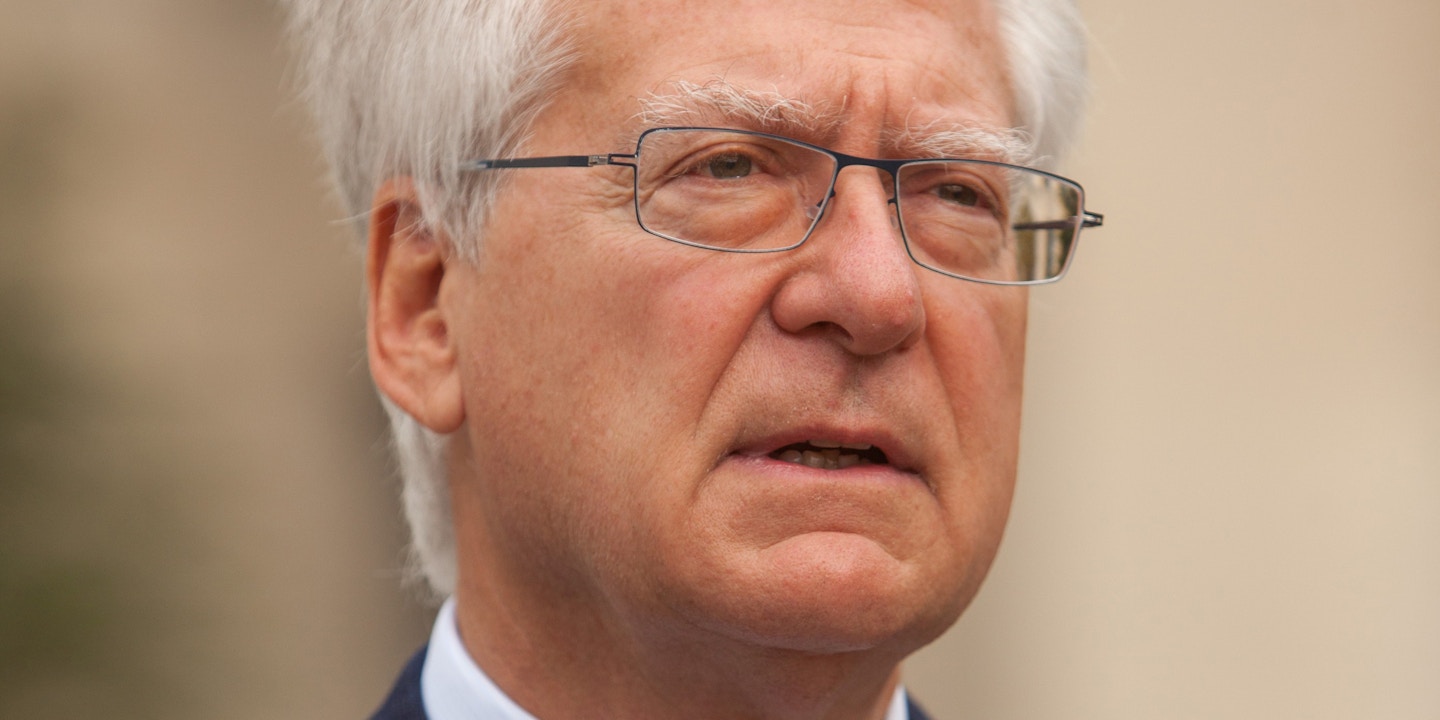 A Justice Department prosecutor said Thursday that ordering the immediate end of bulk surveillance of millions of Americans’ phone records would be as hasty as suddenly letting criminals out of prison.

“Public safety should be taken into consideration,” argued DOJ attorney Julia Berman, noting that in a 2011 Supreme Court ruling on prison overcrowding, the state of California was given two years to find a solution and relocate prisoners.

By comparison, she suggested, the six months Congress granted to the National Security Agency to stop indiscriminately collecting data on American phone calls was minimal.

Ending the bulk collection program even a few weeks before the current November 29 deadline would be an imminent risk to national security because it would create a dangerous “intelligence gap” during a period rife with fears of homegrown terrorism, she said.

The argument came during a hearing before U.S. District Court Judge Richard Leon on plaintiff Larry Klayman’s request for a preliminary injunction that would immediately halt the NSA program that tracks who in the United States is calling who, when, and for how long.

The bulk telephony metadata program, which the NSA said was authorized under section 215 of the USA Patriot Act, was closed down by Congress in June with the passage of new legislation—the USA Freedom Act. However, the new bill allowed for a grace period of six months in which the government could set up a less all-inclusive alternative..

Klayman, an idiosyncratic plaintiff with a history of accusing the government of lying, seemed a bit unsure about specifically what relief he sought at the Thursday hearing.

But he argued that the transition period granted to the NSA was too long. “One day of constitutional violation is one day too much,” he said in his opening remarks.

The Second Circuit Court of Appeals in May ruled that the bulk telephony program was illegal.

When Berman made her analogy to releasing prisoners en masse, Leon responded: “That’s really a very different kind of situation, don’t you think?”.

And Berman was unable to cite any evidence that the bulk collection prevented any sort of terrorist attack, or that ending it now would be a serious threat.

“That’s a problem I had before—wonderful high lofty expressions, general vague terms…but [the government] did not share a single example,” Leon said.

Klayman, whose arguments consisted mostly of accusing the government of lying and violating the law, decided by the end of the hearing that he actually wanted the entire USA Freedom Act stricken from the books—because he insisted that Congress, in allowing an unconstitutional program to proceed, had violated the Constitution itself.

Judge Leon promised a ruling “as soon as possible.”