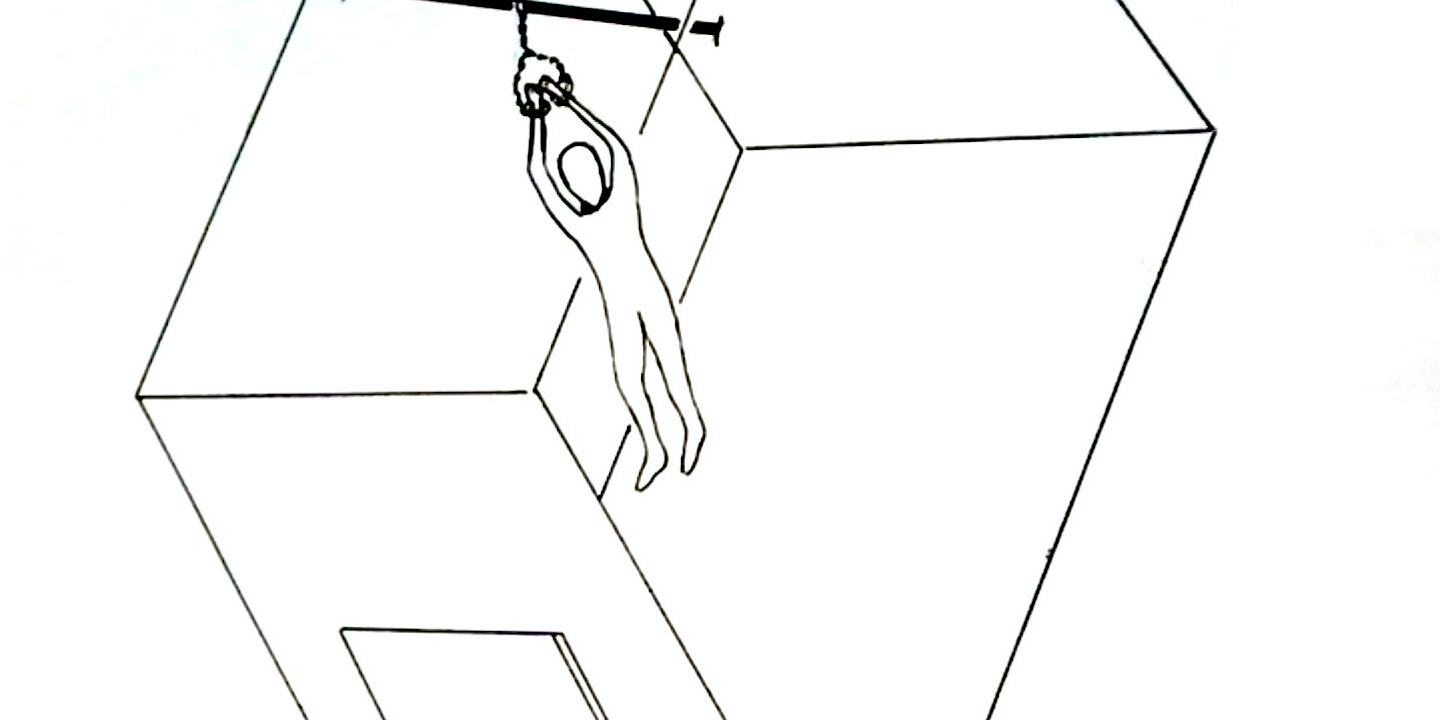 From 2001 to 2010, James Mitchell and John “Bruce” Jessen, along with their employees, netted almost $85 million dollars in contracted fees from the CIA for executing a pseudoscientific plan to extract information from alleged terrorists.

The plaintiffs in the case, Suleiman Abdullah Salim, Mohamed Ahmed Ben Soud, and Gul Rahman, are just three of 119 detainees who were tortured through means developed by Mitchell and Jessen. Rahman died in a CIA black site due to his treatment, and the ACLU is suing on behalf of his estate.

Salim and Soud were never formally charged by the U.S. with a crime and are now free, but still suffer severe physical and psychological impairments as a result of their treatment in various CIA “black sites.”

The plaintiffs were subject to being waterboarded repeatedly, crammed into tiny coffin-like boxes, stripped naked and then slapped and beaten, and left alone in the dark with nonstop loud music, among other torture techniques.

The plaintiffs argue that Mitchell and Jessen, charged professionally as psychologists with promoting mental health, are guilty of commissioning “torture, cruel, inhuman, and degrading treatment; non-consensual human experimentation; and war crimes, all of which violate well-established norms of customary international law.”

“These psychologists devised and supervised an experiment to degrade human beings and break their bodies and minds,” said Dror Ladin, a staff attorney with the ACLU National Security Project. “It was cruel and unethical, and it violated a prohibition against human experimentation that has been in place since World War II.”

The CIA contacted Mitchell and Jessen in 2001 after police found materials in an alleged al Qaeda supporter’s apartment in England that explained how someone might resist interrogation.

The CIA asked the psychologists, neither of whom had experience with interrogation, to come up with ways to combat these resistance techniques. Mitchell and Jessen took inspiration from a psychologist named Martin Seligman, who determined that dogs would be completely submissive if subjected to repeated physical and mental suffering. This state of “learned helplessness” would force a confession out of detainees, surmised Mitchell and Jessen.

However, there is still no evidence that the torture techniques actually helped obtain important information. The Senate Intelligence Committee’s executive summary of its report on the CIA program found that it resulted in “faulty intelligence” or no intelligence at all.

Nevertheless, multiple levels of the government signed off on the techniques at various steps of the program. Mitchell and Jessen’s contract continued until 2009, when President Obama issued an executive order officially ending the enhanced interrogation program.

The ACLU’s case is the first lawsuit brought against major players in the Senate’s so-called torture report since it was published last December.

The material facts of the case, says ACLU attorney Steven Watt, are all established in extensive publicly available material: the declassified executive summary of the Senate Intelligence Committee’s investigation, an independent investigation into the American Psychological Association’s involvement in the torture program, Mitchell’s own public statements, and several other studies.

“We are able to bring this lawsuit because all the details are in government reports that substantiate it,” he told The Intercept.

For Watt, who was the first person to tell Gul Rahman’s family he had died — they have never received official notification — the case is about achieving justice for his clients, and drawing attention to the real purpose of Mitchell and Jessen’s work with the CIA.

“There’s much talk about interrogation” when it comes to Mitchell and Jessen, he says. “But it wasn’t about gathering information for them. It was about breaking [the inmates] down, it was about torturing them. That was their true intent.”