Clinton Takes Her Adviser’s Side, Attacking Big Banks but Not BlackRock

Clinton’s reform plan goes easy on asset managers; Cheryl Mills, a close Clinton adviser, sits on the board of directors of BlackRock, the largest asset management firm in the world. Hillary Clinton has received a mixture of plaudits and qualified skepticism for her Wall Street reform plan. She insists that the plan is tougher than those of her Democratic presidential rivals, because it targets more participants in the financial industry beyond the big banks.

But Clinton’s plan was mute on a key sector of the industry: asset management firms, like BlackRock or Vanguard or Fidelity, which control a staggering $30 trillion in global wealth.

And a number of Clinton’s ideas mirror the preferences of leading asset managers, who would profit from crackdowns on their competition — the big banks — while they get a pass.

That’s probably not a coincidence. Cheryl Mills, arguably Clinton’s closest adviser, sits on the board of directors of BlackRock, the largest asset management firm in the world, with $4.5 trillion in investor assets. 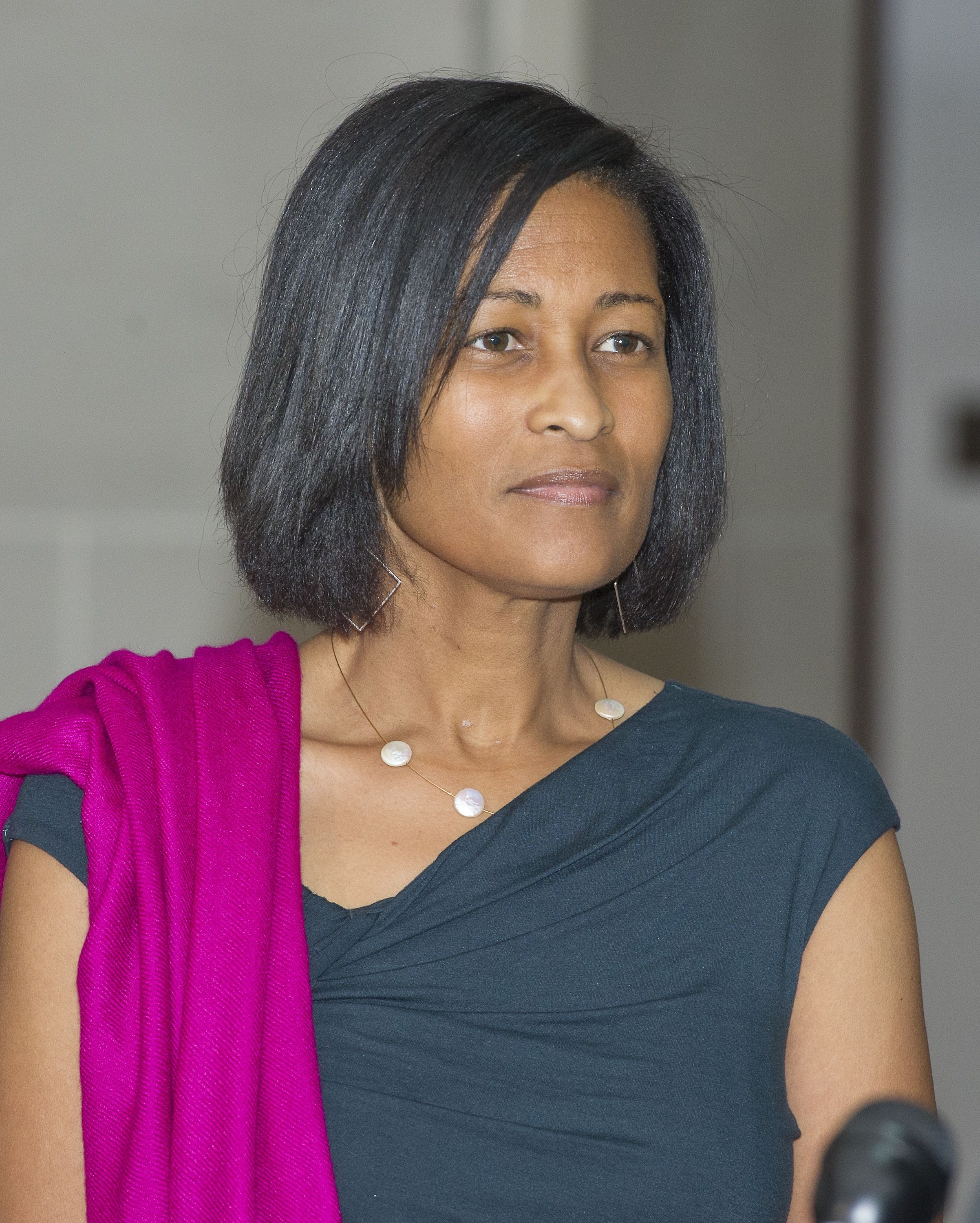 Mills was Clinton’s chief of staff at the State Department and a longtime aide to both Hillary and her husband. She was deputy White House counsel in the Clinton administration and is on the board of directors of the Clinton Foundation.

She founded her own hedge fund, BlackIvy, which works to build commercial businesses in sub-Saharan Africa.

Mills was elected to BlackRock’s board in October 2013, months after the end of her tenure at the State Department. BlackRock’s announcement highlighted Mills’ ties to Clinton in its opening sentence.

Although Mills holds no formal role in the Clinton campaign, Clinton’s FEC statement from the second quarter of this year included a $28,500 payment to “CDmillsGroup LLC.” Cheryl Mills is the registered agent for that company.

In an interview with the Washington Post, Mills acknowledged that she speaks to Clinton and offers advice. “I do my best to be a good friend, because she inspires that,” Mills told Rosalind Helderman. Efforts to reach Mills through her hedge fund, BlackIvy, were unsuccessful.

BlackRock CEO Larry Fink, who helped create the mortgage-backed security in the 1970s, has made no secret of wanting to enter politics. He was on the short list of replacements for Timothy Geithner as Treasury secretary, and many took his decision to appoint Mills to the BlackRock board as a sign of his desire to ingratiate himself to the Clinton in a bid to secure the Treasury appointment in the next administration.

One key point of synergy between Clinton and BlackRock’s Larry Fink is her attack on “short-termism” in investing. In July, Clinton endorsed increases in short-term capital gains taxes and additional transparency on stock buybacks, where companies repurchase stock to reward shareholders and boost asset prices. Fink has written about using the tax code to end short-termism, and counseled CEOs to limit buybacks.

Andrew Ross Sorkin said that Clinton’s short-termism speech “could have been channeling Laurence D. Fink.” Sorkin pointed out that BlackRock buys and holds most of its investments, meaning that any policy punishing short-term capital gains and rewarding longer-term strategies would personally benefit the firm.

Fink has also, like Clinton, opposed efforts to reinstitute the Glass-Steagall firewall between investment and commercial banks.

You could see Clinton’s proposals as clearing much of the competition to BlackRock’s asset management business.

What Clinton left out of her “comprehensive” reforms also mirrors BlackRock’s priorities.

For example, she has been conveniently silent on the Labor Department’s “fiduciary rule.”

That rule, which sounds like a no-brainer to most people outside the industry, would legally require investment advisers for 401(k) and retirement plans to operate in their client’s best interest. But BlackRock has targeted the rule individually and through its membership in the Securities Industry and Financial Markets Association, a large Wall Street trade group that led the charge among industry associations.

BlackRock actually had to pay the SEC $12 million this April to settle charges that it breached the existing fiduciary rules; it failed to disclose that one of its top portfolio managers, Daniel Rice, founded a natural gas company whose stock was the largest holding in BlackRock’s Energy & Resources fund. But BlackRock, along with other asset management firms, has warned that it cannot afford to advise customers unless it is allowed to rip them off by peddling its own company’s financial products.

While President Obama and Bernie Sanders support the Labor Department proposal, Hillary Clinton’s campaign has given no statement at all. Her support could have created a united front against the assault from the asset management industry; instead, 90 House Democrats, nearly half the caucus, wrote Labor Secretary Thomas Perez demanding changes to the rule. Last Friday, at a speech at the Brookings Institution, Perez signaled flexibility, promising alterations to “improve and clarify our proposal, addressing legitimate concerns that have been brought to our attention.”

Another omission: while Clinton wants to crack down on compensation packages at systemically important financial institutions (SIFI), she does not say whether asset management firms should be included among them. BlackRock has been fighting the SIFI designation as aggressively as any asset manager, because it would subject it to stiffer regulation, from maintaining more capital to devising a “living will” to wind down the firm in the event of failure.

After a bruising fight, BlackRock and other asset managers recently earned a reprieve from being labeled a SIFI by the Financial Stability Board, even though it manages trillions of dollars of other people’s money, and even though the 1998 failure of asset manager Long Term Capital Management triggered a financial crisis and necessitated a bailout.

Finally, Clinton has yet to address the potential hazards of exchange-traded funds (ETFs), a mutual fund-like product that can be traded at any time, like a stock. On August 24, after a 1,000-point drop in the Dow Jones Industrial Average triggered trading stoppages, several major ETFs broke, trading at extreme discounts out of step with their contents. BlackRock’s iShares Select Dividend ETF was one of the worst performers, falling 35 percent when the combined value of the stocks in its portfolio only fell 2.7 percent.

“It’s clear this thing has creaks in it we did not realize,” remarked Mark Weidman, the global chief of iShares.

High-frequency trading firms engage in a lot of ETF trading, but Clinton has not directly addressed the threat of excessive investments in ETFs magnifying losses. Overall ETF investments now total $3 trillion, up from $205 billion just a decade ago, increasing their risk.

The extent of the synchronicity between Clinton’s campaign goals and those of BlackRock and its CEO raises many questions. And the answer may be Cheryl Mills.