The provision is deep inside the 114-page budget deal that passed the House Wednesday. 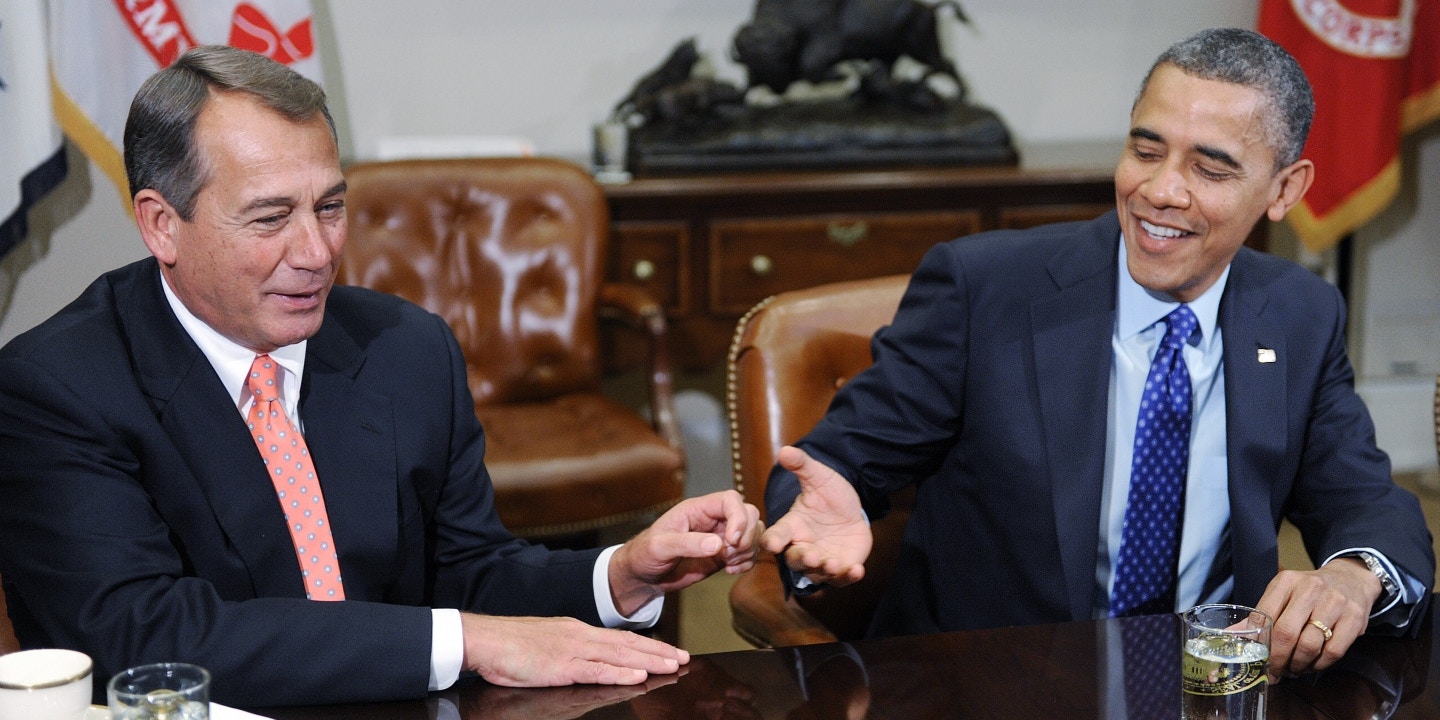 Deep inside the 114-page budget deal that passed the House Wednesday, legislative leaders tucked in a provision that will free debt collectors to bombard student loan borrowers with unlimited robocall and automated text messages where it hurts most — on their mobile devices — even when they are asked to stop.

The change is a major victory for the debt collections industry, which has retained a small army of lawyers and lobbyists for years to weaken the Telephone Consumer Protection Act, the law that protects people from unwanted robocalls and prerecorded messages.

Records show that Brownstein met with FCC officials over half a dozen times this year to ask for the exemptions. The firm also collected at least $220,000 from Nelnet to lobby Congress on the issue.

As the Huffington Post’s Shahien Nasirpour reported, “The measure in the potential budget deal (Section 301) would amend existing law to allow companies to use auto-dialers when they call borrowers’ cell phones — even when federal student loan borrowers haven’t consented to them, and even if the borrowers will be charged for them.”

Consumer advocates are livid that congressional leaders, including Boehner, Democratic Leader Nancy Pelosi, D-Calif., and Senate leaders, would agree to such a deal.

“Robocalls continue to be one of the top consumer complaints, and the overly broad provision in the budget bill would only make things worse,” said Christine Hines, legislative director of the National Association of Consumer Advocates. “It’s a handout to the student loan and debt collection industries and it would roll back consumer protections against unsolicited and unwanted prerecorded calls.”

Other critics note that Nelnet has abused debt collection practices in the past, including one case in which a student who had never taken out a loan was harassed with 80 unwanted calls.

Lawmakers also used the debt ceiling as a maneuver to give legislative handouts to special interests last year. The so-called CRomnibus deal included $120 million in tanks that the Pentagon specifically asked Congress to stop requesting.