International trade deals like the Trans-Pacific Partnership need to be carefully examined piece by piece because they can take precedence over a country’s own laws. 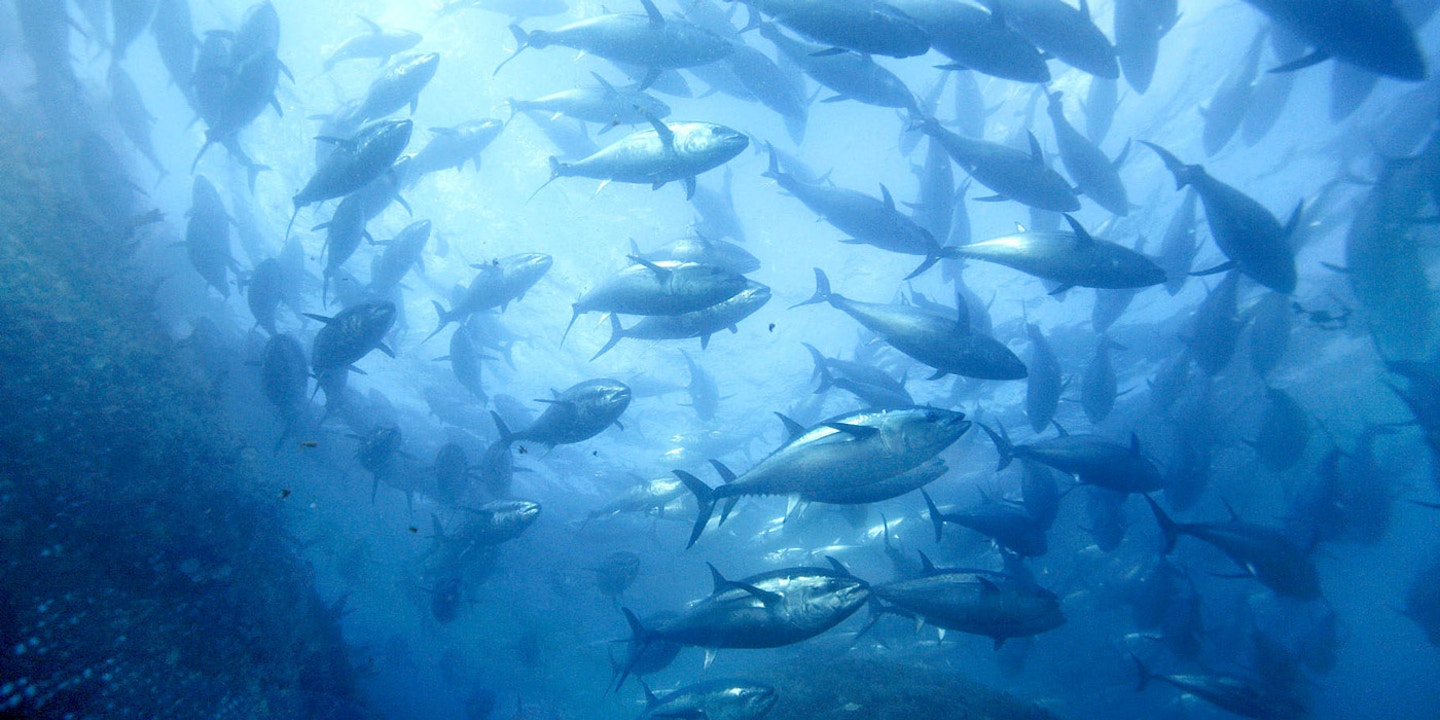 International trade deals like the Trans-Pacific Partnership (TPP) need to be carefully examined piece by piece because they can take precedence over a country’s own laws.

Case in point: the World Trade Organization (WTO) on Friday ruled that dolphin-safe tuna labeling rules — required by U.S. law, in an effort to protect intelligent mammals from slaughter — violate the rights of Mexican fishers.

As a result, the U.S. will have to either alter the law or face sanctions from Mexico.

I wrote a few weeks ago about how the “investor-state dispute settlement system” baked into trade agreements can force countries to compensate corporations when regulations cut into their profits.

The long-running quarrel over tuna reveals another way that domestic laws can be overturned by trade agreements: when countries can file trade challenges on behalf of domestic industries.

“This should serve as a warning against expansive trade deals like the Trans-Pacific Partnership that would replicate rules that undermine safeguards for wildlife, clean air, and clean water,” said the Sierra Club’s Ilana Solomon in a statement.

In the Marine Mammal Protection Act (MMPA) of 1972, the United States banned importation of yellowfin tuna harvested with netting that also scooped up dolphins, which often swim in the eastern Pacific Ocean above yellowfin schools. Since the 1950s, millions of dolphins have been killed in the tuna fishing trade, but the MMPA resulted in significant reductions in dolphin deaths. Mexico, which has more lax fishing standards than the U.S., launched trade challenges in 1990 to overturn the import ban. Other nations piled on to the trade challenges, seeking to force the U.S. to change its dolphin conservation practices.

Congress did weaken the law in a series of amendments in 1997, replacing the import ban with a voluntary labeling policy. This allowed countries to use the same harmful netting that caught dolphins, as long as they ensured no dolphins were killed. Tuna caught without conforming to these standards can still be sold in the U.S., just without the dolphin-safe label.

But in 2008, Mexico launched a case against the revamped tuna labeling law, arguing that it still violated international trade agreements.

The WTO has ruled in Mexico’s favor on four separate occasions since 2011, most recently last Friday, in a final ruling that cannot be appealed. Though the U.S. changed its label standards several times, most recently in 2013, the WTO said that the law discriminates against tuna caught in Mexico, relative to other countries. Informing consumers of the fishing practices used to catch their tuna, the WTO concluded, represented a “technical barrier to trade.”

Tim Reif, general counsel at the U.S. Trade Representative’s Office, told Reuters that the U.S. won’t have to reduce protection for dolphins or change its labeling requirements. But the U.S. must either conform its law to the WTO ruling or face Mexican retaliation against U.S. imports unless officials negotiate with Mexico to find some resolution.

The same language that enabled the WTO to rule for Mexico and against U.S. sovereign law is replicated in the Trans-Pacific Partnership, according to the Sierra Club.

The Obama administration claims that the TPP strengthens wildlife conservation, including for marine mammals. But the TPP’s rules actually only bind the members to “take measures to combat” trade in wildlife, instead of forcing them to expressly prohibit it. And despite that conservation chapter, the agreement would remain subject to challenges to things like dolphin-safe tuna labeling.

This calls into question the numerous claims from the administration that no trade agreement can force the U.S. to change its laws. In the case of tuna labeling, that has already occurred, and now may happen again.

Just because a WTO panel or investor-state dispute settlement tribunal cannot specifically force laws to be rolled back, the sanctions they can impose can clearly raise enough pressure to lead to such an outcome.

Mexico and Canada are on the verge of effectively striking down another U.S. labeling law, this one mandating country-of-origin identification on meat and produce. The WTO ruled against that law in May, and Canada and Mexico proposed $3.7 billion in retaliatory sanctions.

In June, the House voted to repeal the country-of-origin labeling law rather than pay the fine.