“No More Excuses” for Not Prosecuting Government Officials for Torture

Human Rights Watch identifies a legal basis for prosecution of government officials for torture and calls on the attorney general to appoint a special prosecutor. 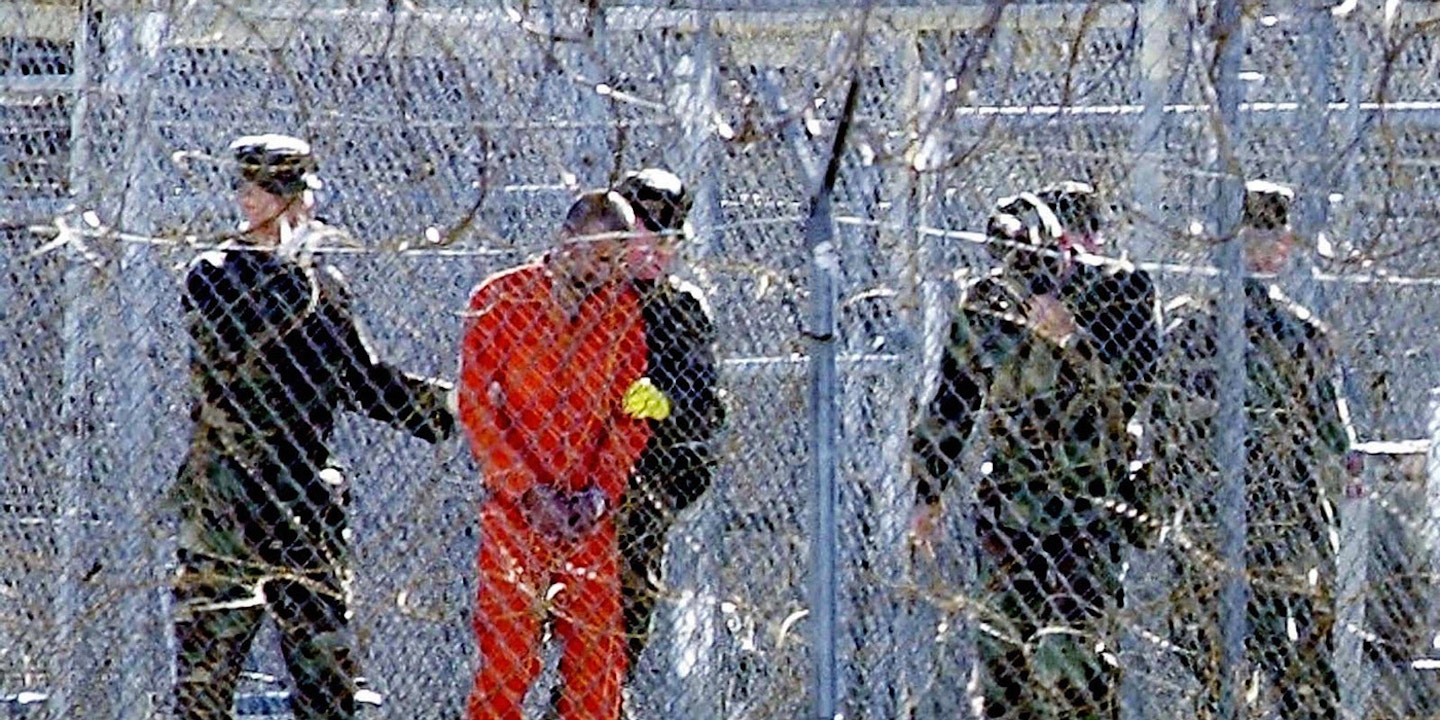 NEARLY A YEAR AFTER THE RELEASE of the summary of the Senate Intelligence Committee report on CIA torture, a major human rights group is calling for the immediate prosecution of U.S. government officials responsible for authorizing and carrying out the abuses.

In a detailed report titled “No More Excuses: A Roadmap to Justice for CIA Torture,” Human Rights Watch identifies a legal basis for prosecution of government officials and calls on the U.S. Attorney General’s office to appoint a special prosecutor to conduct criminal investigations into those responsible for post-9/11 torture. The report also calls for the release of the full text of the Senate report, which remains classified.

Among those the report calls on to be criminally investigated for their roles in authorizing torture are some of the leading figures of the George W. Bush administration, including former CIA Director George Tenet, Vice President Dick Cheney, National Security Adviser Condoleezza Rice — and Bush himself.

“Nobody should be above the law, and there needs to be credible criminal investigations against both those who authorized and carried out abuses against detainees that amounted to a conspiracy to commit torture,” Laura Pitter, senior national security counsel at Human Rights watch and co-author of the report, told The Intercept on Tuesday. Although the names of many of those who actually tortured detainees remain unknown to the public, they are not unknown to the CIA and Department of Justice, Pitter added. “There’s no reason for the public to be kept in the dark about the worst of these abuses and who committed them. We need to see prosecutions at all levels of the torture program, including those who actually carried out torture.”

The 153-page report recounts in oft-excruciating detail the types of abuses that detainees suffered while in CIA custody, including detainees with broken feet being “forced to stand and walk on their injured legs for days while being subjected to standing sleep deprivation,” sexual abuse including “rectal feeding,” and the frequent use of “water-dousing,” a form of torture described as “virtually indistinguishable” from waterboarding.

“The Bush administration concocted spurious legal rationales for its torture policies, such as the claim that high-ranking officials could be excused from legal liability because of the ‘necessity’ of torture,” Pitter said. “These were later removed because they had no basis in the law, but not before they were used to justify acts that were clearly criminal despite being nominally ‘authorized.'”

Like the Senate report, No More Excuses limits itself to abuses related to the CIA detention program. During the wars in Iraq and Afghanistan wide-ranging human rights abuses are also documented to have been carried out by members of the military alongside civilian contractors, including unauthorized practices such as rape and murder. Despite this bracketing of focus, a decision Pitter said was taken for the sake of practicality, the report nonetheless shows how abuses first authorized for the CIA program ended up influencing detention practices in military facilities abroad, particularly through the efforts of former Gen. Geoffrey Miller, who served as a commander at Guantánamo and later went on to propose interrogation guidelines for use by forces in Iraq.

Citing political obstacles and a maxim of “looking forward, not backwards,” the Obama administration has not criminally prosecuted those responsible for torture and other human rights abuses during the Bush era. Despite this refusal, the United States remains a party to the United Nations Convention on Torture, a treaty ratified under U.S. law that imposes a legal requirement to prosecute government officials responsible for the torture program.

Referring to this treaty and calling on Obama to act in accordance with it, the Human Rights Watch report also puts on notice a number of other countries around the world — specifically European Union nations and Canada — where grounds exist to pursue criminal cases against the former U.S. government officials responsible for the program should the U.S. government fail to act.

Above all, Pitter said, it is important that there be some form of criminal responsibility for torture in order to solidify the international consensus against it. “Not prosecuting individuals responsible for torture is really dangerous,” she said. “The U.S. was instrumental in drafting the United Nations Convention Against Torture, and brazenly ignoring its own treaty obligations provides a ready excuse for other countries to begin ignoring them as well.”