Les Moonves, the chief executive of CBS Corporation, cheered on Donald Trump during an investor presentation Monday and called the flood of campaign advertising dollars “phenomenal.” 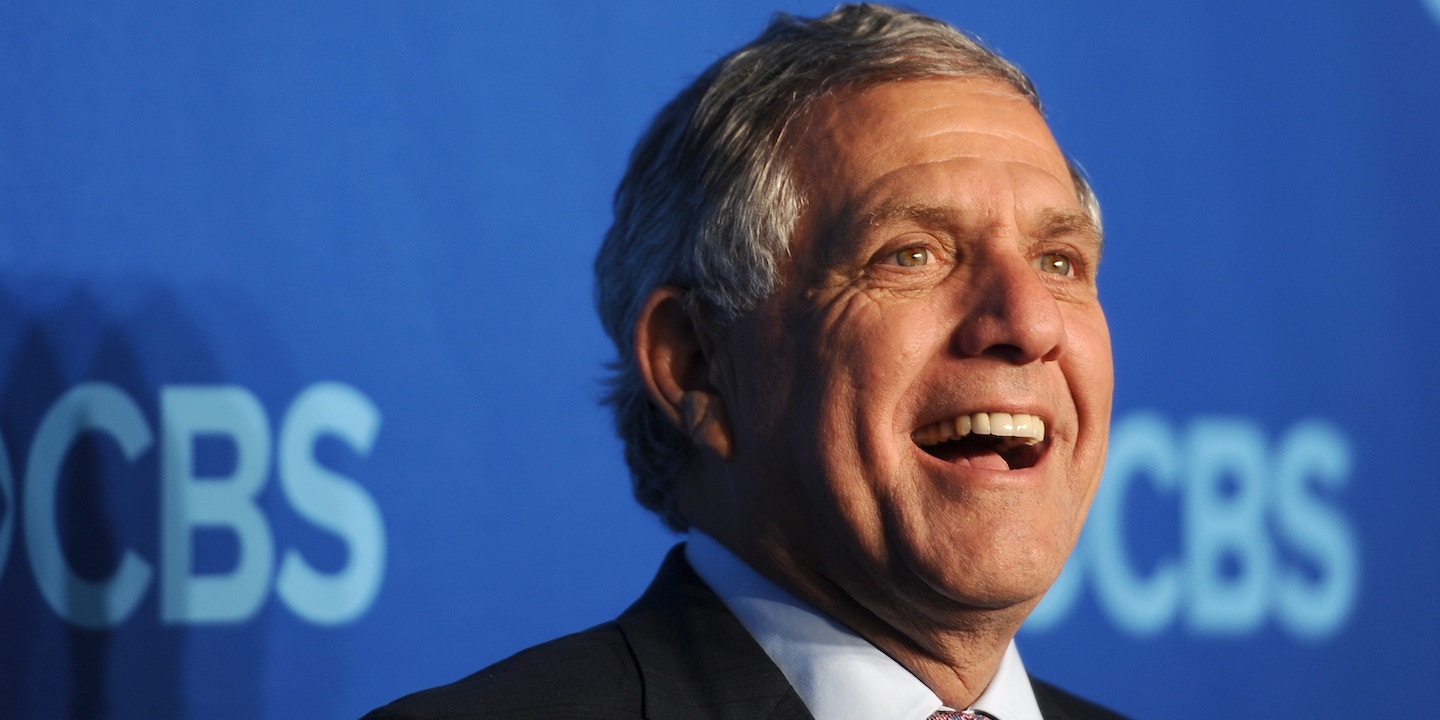 Speaking about the expected flood of campaign advertising dollars, which he described as “phenomenal,” Moonves said that he is glad to have so many Republicans competing for the nomination.

“The more they spend, the better it is for us and: Go Donald! Keep getting out there!” Moonves said. “And, you know, this is fun, watching this, let them spend money on us, and we love having them in there. We’re looking forward to a very exciting political year in ’16.”

The call took place right around the same time Trump announced his intention to bar Muslims immigrants from entering the United States, suggesting the CBS chief didn’t know about that yet.

Still, Moonves’ remarks came after months of similar rhetoric from Trump, including claims that the Mexican government is sending rapists into the U.S. and statements supporting a registration system for Muslim Americans.

As we’ve previously reported, major broadcasting companies have celebrated the triumph of big money in American elections, largely because that money is mostly spent on television, internet and radio advertising. Experts say the 2016 presidential election alone could cost as much as $5 billion.

Trump in particular has formed a symbiotic relationship with the media. Although he hasn’t paid for many ads yet, the real estate mogul’s bombastic comments and hateful rhetoric have provided record-shattering ratings for news networks, which have in turn provided non-stop coverage for his campaign.

Moonves made his comments during a presentation in New York sponsored by the investment bank UBS. Listen to his remarks below:

Executives from the Tribune Company, Media General, CBS, E.W. Scripps Co., Gannett, and other broadcasters have similarly informed investors that they expect a wave of political advertising next year.

Moonves, who memorably said in 2012 that “Super PACs may be bad for America, but they’re very good for CBS,” has been even more bullish. On a call with investors in February, he said, “Looking ahead, the 2016 presidential election is right around the corner and, thank God, the rancor has already begun.”

Notably, though media companies have cast themselves as neutral observers of the election process, they have quietly lobbied to keep the floodgates of big money open. The National Association of Broadcasters, a lobby group for the media industry, has worked to block bipartisan campaign finance reform proposals.

Earlier this week, television broadcasting companies began a public relations campaign, according to the Associated Press, that encourages candidates to spend even more money on television advertising.