Hillary Clinton’s top domestic policy adviser pushed the line that Clinton is “the only candidate” who wants to “raise your incomes — not middle class taxes.” A few years back, she had a different position. 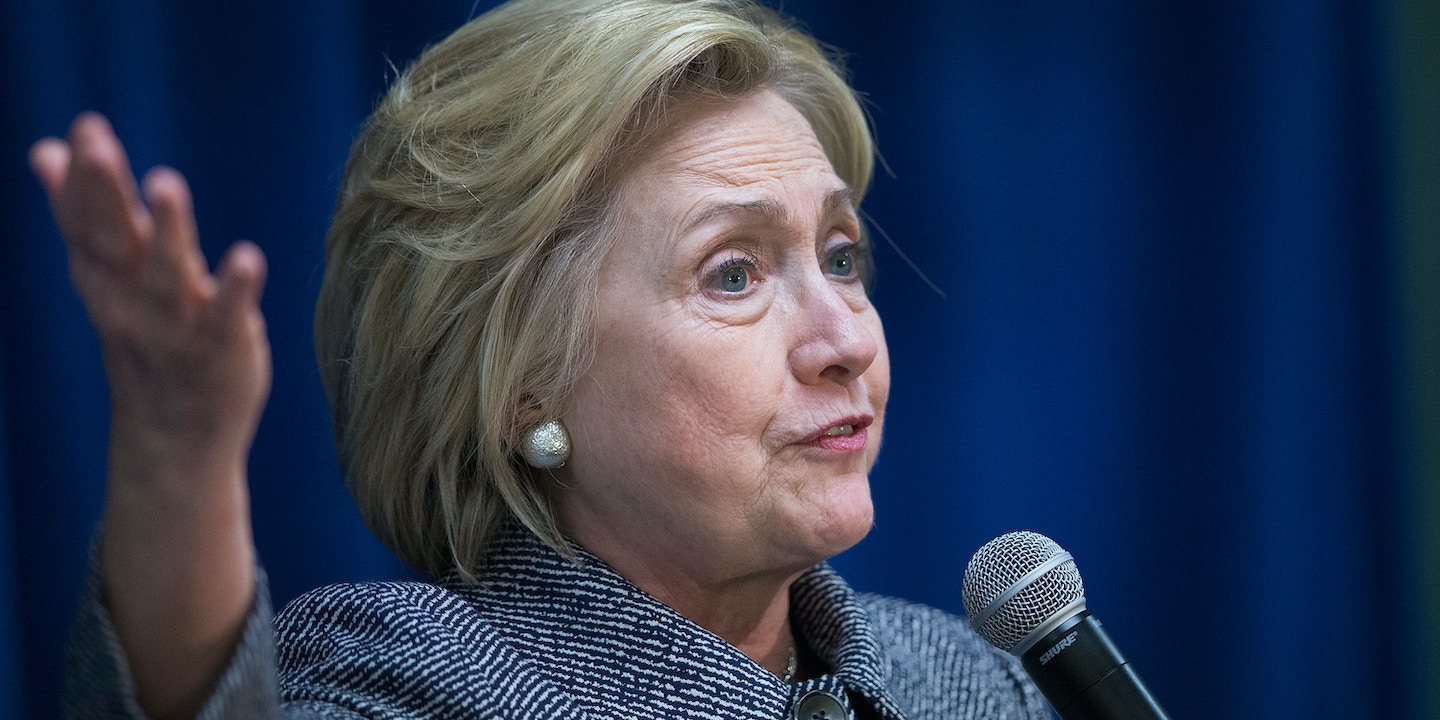 Hillary Clinton’s campaign has assailed Bernie Sanders for supporting a small payroll tax increase to finance paid leave (the FAMILY Act) and universal health care. Her top domestic policy adviser, Ann O’Leary, pushed out Clinton’s line that she is “the only candidate” who wants to “raise your incomes — not middle class taxes”: O’Leary was offering a very different take just a few years back, however. In an issue brief co-authored with the Center for American Progress’ Heather Boushey and Alexandra Mitukiewicz, she wrote of the “economic benefits of family and leave insurance,” touting the FAMILY Act, saying it would “relieve the financial burden of taking unpaid time off for many families, particularly low-income families.” O’Leary noted that the framework for this proposal was “first proposed by the Center for American Progress. … Benefits would be paid through a newly created insurance fund, funded by employee and employer payroll contributions of two-tenths of 1 percent of a worker’s wages, or 2 cents for every $10 in wages.”

She concluded the brief by writing that there “is every reason to provide this critical protection to America’s workforce by passing and implementing the FAMILY Act — and no reason to delay.”

But for Hillary Clinton, this tiny increase in payroll taxes is not only a reason to delay, but a reason to oppose the legislation altogether — something O’Leary has apparently discarded her own previous advocacy for.

It is worth noting that this position puts O’Leary and her boss Clinton in opposition to 21 Senate Democratic caucus sponsors of the FAMILY Act and 116 in the House of Representatives.