The fifth-largest pool of money the congresswoman has collected for her re-election campaign has been from the beer, wine, and liquor industry. 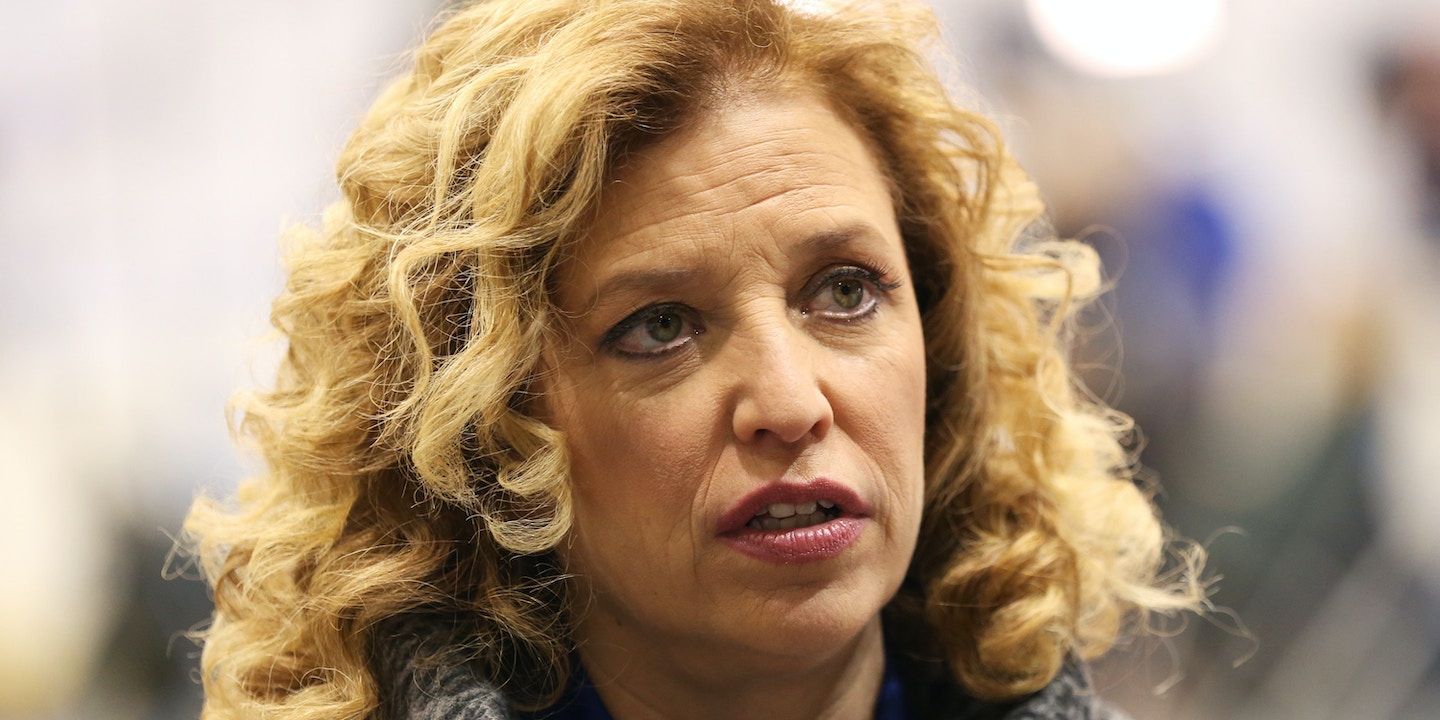 Democratic National Committee Chair Debbie Wasserman Schultz told the New York Times  she continues to oppose legalizing marijuana — even as she has courted alcohol PACs as one of the largest sources of her campaign funding.

Wasserman Schultz, a House Democrat from Florida, said she doesn’t “think we should legalize more mind-altering substances if we want to make it less likely that people travel down the path toward using drugs. We have had a resurgence of drug use instead of a decline. There is a huge heroin epidemic.”

The fifth-largest pool of money the congresswoman has collected for her re-election campaign has been from the beer, wine, and liquor industry. The $18,500 came from PACs including Bacardi USA, the National Beer Wholesalers Association, Southern Wine & Spirits, and the Wine & Spirits Wholesalers of America.

The Centers for Disease Control and Prevention estimates that during a recent period, “excessive drinking was responsible for one in 10 deaths among working-age adults aged 20-64.”

When pushed by interviewer Ana Marie Cox, Wasserman Schultz said that she was “bothered by the drug culture that surrounded my childhood — not mine personally. I grew up in suburbia.”

Cox pointed out that despite the dramatic problem with opiate abuse, the state has not made opiates illegal. Wasserman Schultz responded by saying that there “is a difference between opiates and marijuana.”

She’s right about that. An estimated 8,257 Americans perished from heroin-related drug poisoning in 2013. Nearly twice as many — 16,235 — died from opioid analgesics.

There have been roughly zero deaths from marijuana abuse.