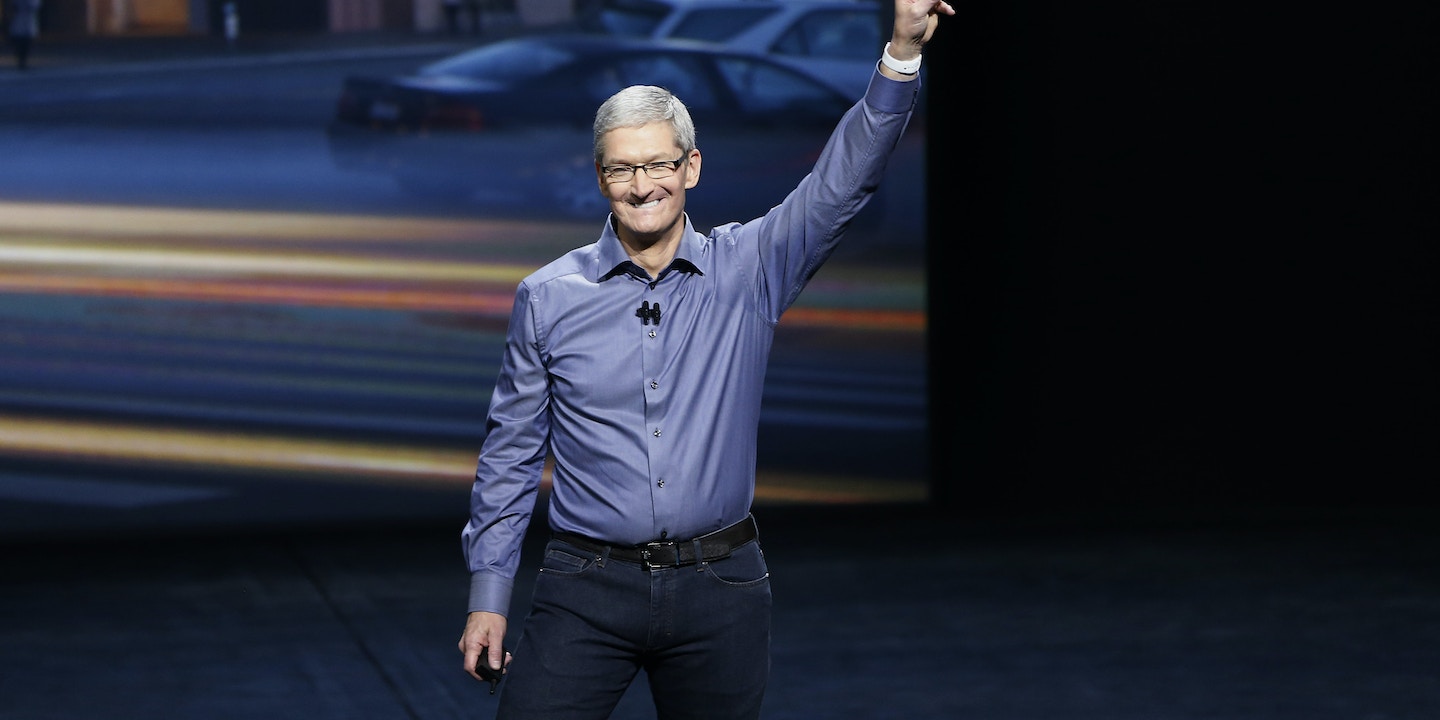 The highly controversial topic of encryption is very much on the agenda, according to excerpts from a White House briefing distributed to participants of the summit, obtained by The Intercept. Read the excerpts below.

In addition to using technology to recruit and radicalize, terrorists are using technology to mobilize supporters to attack and to plan, move money for, coordinate, and execute attacks. The roles played by terrorist leaders and attack plotters in this activity vary, ranging from providing general direction to small groups to undertake attacks of their own design wherever they are located to offering repeated and specific guidance on how to execute attacks. To avoid law enforcement and the intelligence community detecting their activities, terrorists are using encrypted forms of communications at various stages of attack plotting and execution. We expect terrorists will continue to use technology to mobilize, facilitate, and operationalize attacks, including using encrypted communications where law enforcement cannot obtain the content of the communication even with court authorization. We would be happy to provide classified briefings in which we could share additional information.

Key Questions: We are interested in exploring all options with you for how to deal with the growing threat of terrorists and other malicious actors using technology, including encrypted technology, to threaten our national security and public safety. We understand that there is no one-size-fits-all solution to address this problem and that each of you has very different products and services that work in different ways. Are there high-level principles we could agree on for working through these problems together? And are there technologies that could make it harder for terrorists to use the internet to mobilize, facilitate, and operationalize? Or easier for us to find them when they do? What are the potential downsides or unintended consequences we should be aware of when considering these kinds of technology-based approaches to counter terrorism?

A number of organizations in the government, as well as some in private industry and academia, have researched techniques to detect and measure radicalization. Some have suggested that a measurement of level of radicalization could provide insights to measure levels of radicalization to violence. While it is unclear whether radicalization is measureable or could be measured, such a measurement would be extremely useful to help shape and target counter-messaging and efforts focused on countering violent extremism. This type of approach requires consideration of First Amendment protections and privacy and civil liberties concerns, additional front-end research on specific drivers of radicalization and themes among violent extremist populations, careful design of intervention tools, dedicated technical expertise, and the ability to iteratively improve the tools based on experience in deploying them. Industry certainly has a lot of expertise in measuring resonance in order to see how effective and broad a messaging campaign reaches an audience. A partnership to determine if resonance can be measured for both ISIL and counter-ISIL content in order to guide and improve and more effectively counter the ISIL narrative could be beneficial.

The United States recognizes the need to empower credible non-governmental voices that would speak out against ISIL and terrorism more broadly both overseas and at home. However, there is a shortage of compelling credible alternative content; and this content is often not as effectively produced or distributed as pro-ISIL content and lacks the sensational quality that can capture the media’s attention. Content creation is made difficult by ISIL’s brutal rule and near total control of communications infrastructure in its territory in Iraq and Syria, which can make it dangerous for citizens to speak out or provide video or images. Further, many of the leading and credible voices that might counter ISIL lack the content-generation and social media prowess that would be required to counter ISIL online. There is also a need for more credible positive messaging and content that provides alternatives to young people concerned about many of the grievances ISIL highlights.

In parallel with ongoing U.S. Government efforts, we invite the private sector to consider ways to increase the availability alternative content. Beyond the tech sector, we have heard from other private sector actors, including advertising executives, who are interested in helping develop and amplify compelling counter-ISIL content; and we hope there are opportunities to bring together the best in tech, media, and marketing to work with credible non-government voices to address this shared challenge.