When Muhammad “Zakir” Khan tried to sign up for the beta test of an upcoming first-person shooter called Paragon, he got an unusual error message. 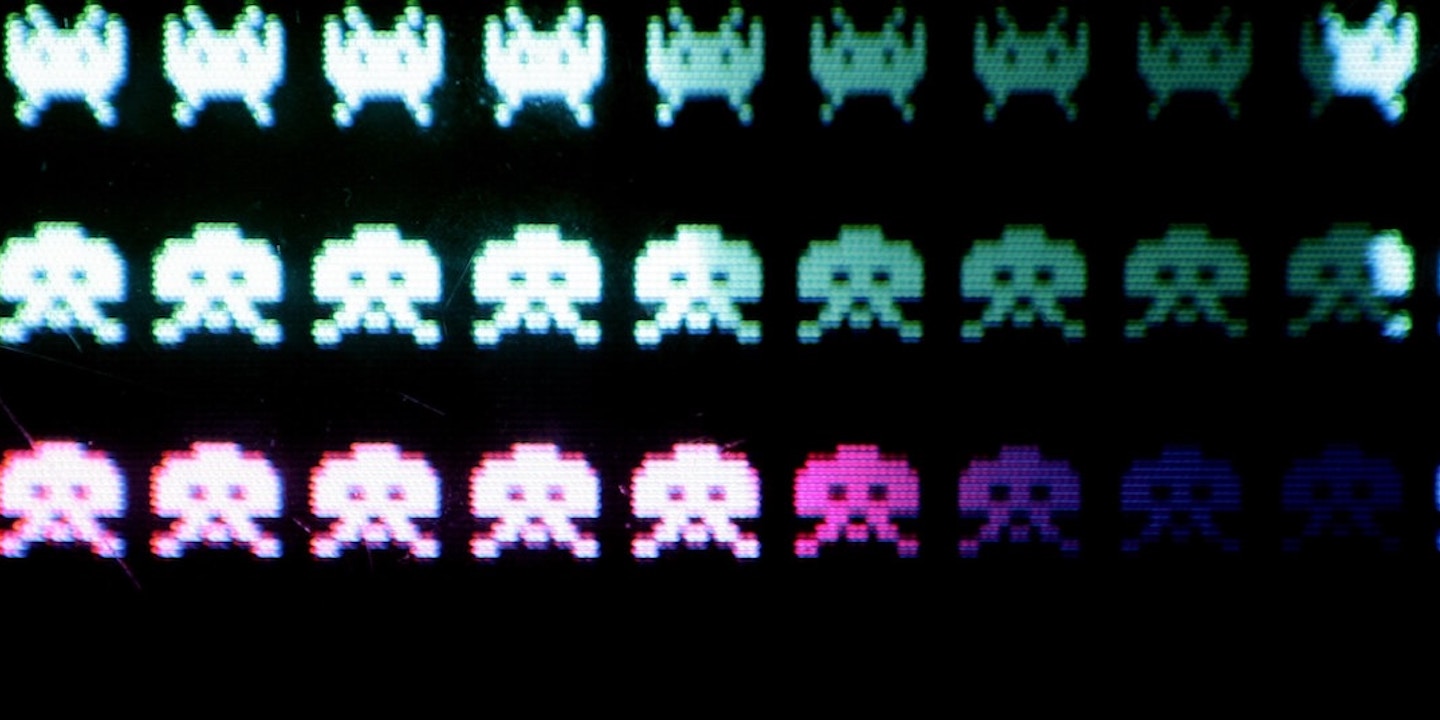 A prominent video game company mistakenly used a Treasury sanctions list to block a Muslim American professor from signing up to play one of its video games.

Muhammad “Zakir” Khan is a speech professor at Broward College in Florida and the executive director of the Transparency and Accountability Project, a police accountability database.

He’s also an avid video gamer. But when he tried to sign up for the beta test of an upcoming shooter game called Paragon, developed by Epic Games, he was informed that he would not be allowed to create an account because his name matches one on the Treasury Department’s Office of Foreign Assets Control (OFAC) sanctions list: A screen grab of what Muhammad Khan saw in the login screen for the Paragon beta.

The “Specially Designated Nationals” list is a list of “individuals and companies owned or controlled by, or acting for or on behalf of” countries that are subject to economic and trade sanctions based on U.S. foreign policy and national security goals. The list, maintained by the Treasury Department’s Office of Foreign Assets Control, also includes the names of “individuals, groups, and entities, such as terrorists and narcotics traffickers designated under programs that are not country-specific.”

“If you’re on the list, no U.S. person is allowed to transact with you,” said Kaveh Miremadi, a sanctions lawyer based in the Washington, D.C. firm Price Benowitz.  “So that applies to transfer of video games or pencils.”

If you type “Muhammad Khan” into the sanctions database, you get four hits. One is a financier for Lashkar-e-Taiba, a Pakistani militant organization that operates out of disputed Kashmir.

But none of them is Muhammad Khan from Florida.

So when he got the message, Khan posted a screen shot on Twitter. And in subsequent tweets, he wondered why a video game was doing this to him.

Whether at the airport or signing up for a game getting flagged is scary and dehumanizing. #EpicGames

Other Twitter users began tweeting at Epic Games and its CEO, Tim Sweeney, asking why Khan — a law-abiding Muslim American — was being subject to the Treasury sanctions list.

Sweeney responded, saying the blocking of Khan’s account wasn’t intentional and that Epic Games would fix the error.

@Muzzakh @imraansiddiqi Understood and sorry. This is bad filtering code. It checks a Federal export restriction list based solely on name!

He then said the filter the company had set up was intended for access to Unreal Engine 4, the sophisticated software the company licenses to other game creators.

@TheHellsage @Muzzakh @imraansiddiqi The filter was intended for UE4 (used in large international commercial projects), rather than games.

@Muzzakh @imraansiddiqi It's a database we host, and update when the Treasury Dept circulates a new list of foreign commerce restrictions.

Sweeney then promised to change the filter the company is using, saying that the new filter will not block solely based on names but instead on a combination of names and billing addresses:

@Muzzakh @imraansiddiqi No. We will fix the blocking based solely on name.

@Muzzakh @imraansiddiqi We're working to figure this out. Ideally, not at signup, but by matching name and billing address at purchase time.

“Late last night they fixed it,” Khan said in an interview with The Intercept on Monday. He said he is happy the problem was resolved. “It’s tremendously off-putting because they’re the only gaming company I’ve ever run into this problem with. I’ve been a gamer since I was 13 year old.”

But Khan, noting that Epic Games is based in Raleigh, added: “For me the bigger question is — how you do compliance says a lot about your company. I expect a gaming company as big as Epic Games to realize you’re in the Triangle in Raleigh. … You have a lot of people of color there, you have a lot of Muslims there. Shouldn’t somebody in your company realize this is going on? We shouldn’t be doing this, we shouldn’t program it this way.”

The Intercept was unable to reach Epic Games for comment.