For years, New York Times columnist Paul Krugman has repeatedly complained about the D.C. orthodoxy-enforcing tactic of labeling only those who subscribe to Washington pieties as “Very Serious People,” or “VSPs.” It’s a term Krugman borrowed (with credit) from the liberal blogger Atrios, who first coined it to illustrate how Iraq War opponents were instantly marginalized in establishment discourse and only war advocates were deemed to be Serious. Krugman mockingly uses it so often that the New York Times created a special tag for the term. The primary purpose of the “VSP” tactic is to malign anyone who dissents from D.C. establishment pieties as non-Serious or un-Serious, thus demeaning the person as someone who can (and should) be ignored as residing on the fringe, unworthy of engagement or a real platform regardless of the merits of their position.

Yesterday, one of the purest and most noxious examples of this tactic was invoked — by Paul Krugman. The longtime Clinton defender announced that all Serious policy experts “lean Hillary”; he even used the term “serious” unironically to advance his claim:

Meanwhile, the Sanders skepticism of the wonks continues: Paul Starr lays out the case. As far as I can tell, every serious progressive policy expert on either health care or financial reform who has weighed in on the primary seems to lean Hillary.

Let’s repeat that: “Every serious progressive policy expert on either health care or financial reform who has weighed in on the primary seems to lean Hillary.”

The economist Dean Baker — previously cited as a financial reform and economic policy expert by Krugman, but who now most assuredly does not “lean Hillary” — quickly reacted to his formal exclusion by Krugman from the Club of Seriousness:

Paul Krugman Revokes Credentials of Those Who Don’t Support Clinton. …

Oh well, so much for those of us backing or leaning towards Sanders. I guess we just have to turn to that old Washington saying, “better right than expert.” In other words, it’s better to rely on people who have a track record of being right than the people who have the best credentials.

As so often happens, those who fancy themselves dissident gate-crashers (which apparently can include someone who is a Nobel Prize-winning tenured economics professor, at Princeton until somewhat recently; an advisory board member of the nation’s largest corporations; and effectively, a life-tenured New York Times columnist) quickly assume the role of vigilantly guarding the gate once they realize they were admitted all along. So congratulations to Paul Krugman on his power of decreeing who is a Serious Expert and announcing that the label applies only to those who want Hillary Clinton be the next president, but not Bernie Sanders.

To any of you Sanders supporters who previously believed that you possessed serious policy expertise, such as Dean Baker; or former Clinton Labor Secretary and Professor of Economic Policy Robert Reich (who yesterday wrote that “Bernie Sanders is the most qualified candidate to create the political system we should have”); or the 170 policy experts who signed a letter endorsing Sanders’ financial reform plan over Clinton’s: sorry, but you must now know that you are not Serious at all. The Very Serious Columnist has spoken. He has a Seriousness Club, and you’re not in it. If you want to be eligible, you need to support the presidential candidate of the Serious establishment, led by Paul Krugman.

OFFICIALLY EXPELLED BY PAUL KRUGMAN FROM THE CLUB OF THE SERIOUS PEOPLE: 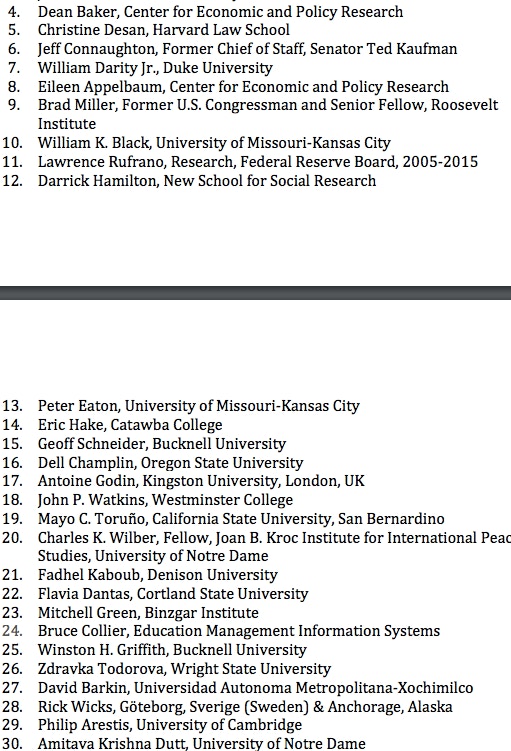 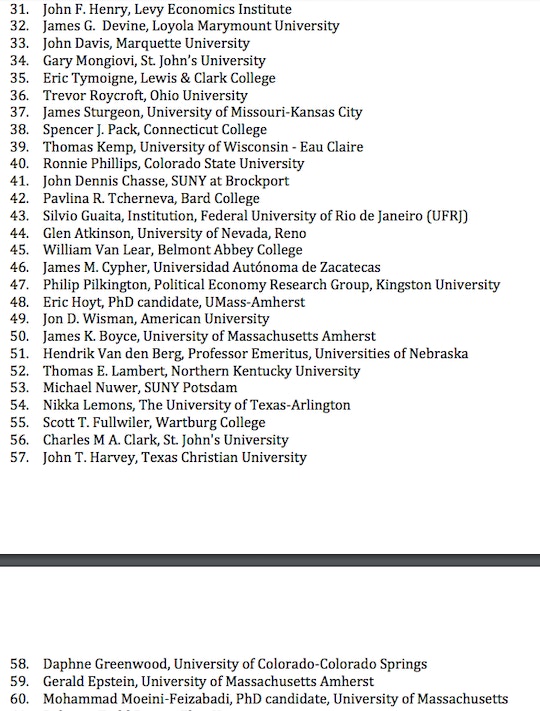 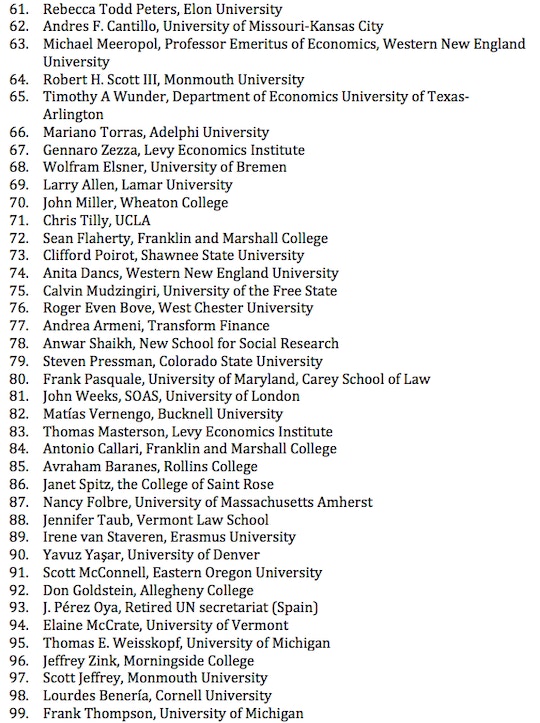 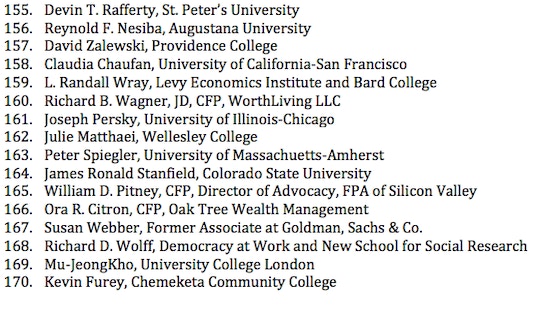