The Intercept Welcomes Robert Mackey to Its Staff

Mackey, who joins The Intercept from the New York Times, will write an innovative column on breaking news. 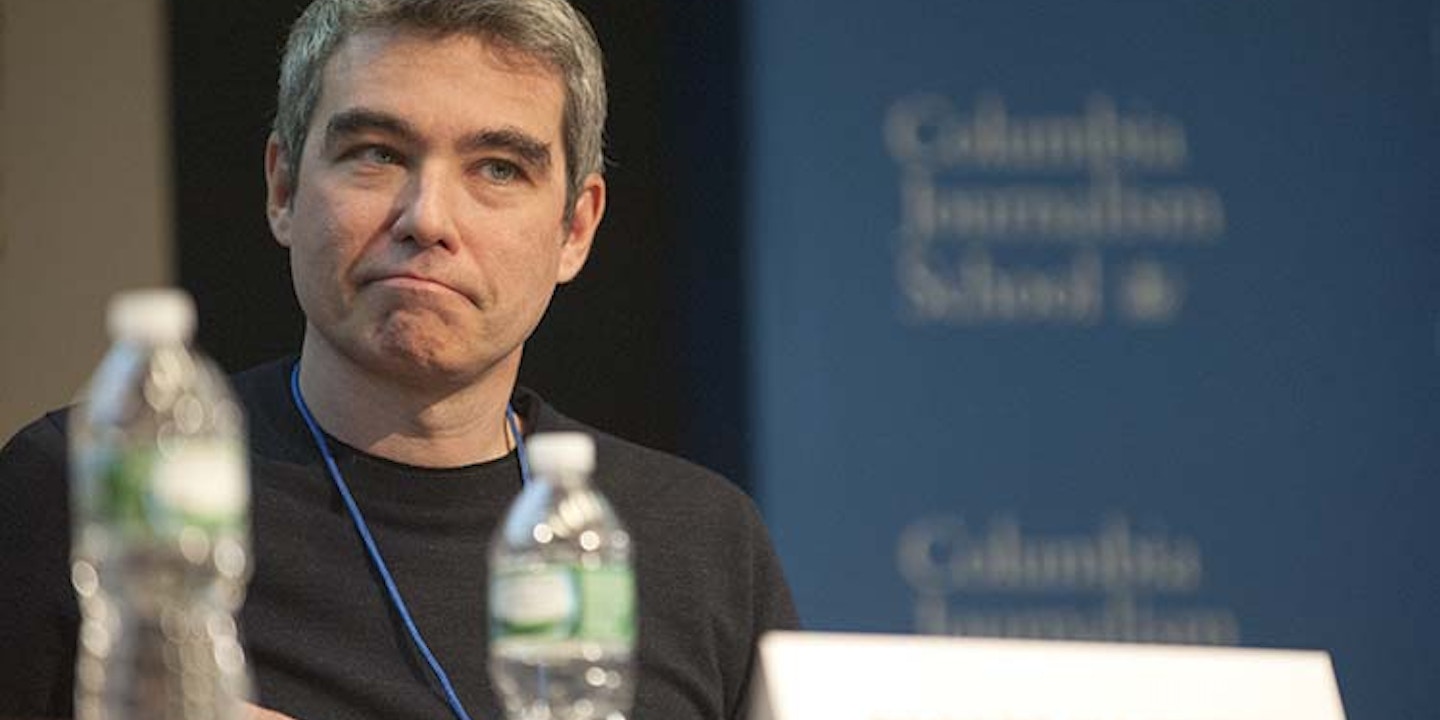 We are delighted to announce that Robert Mackey is joining The Intercept to report on and analyze news events that center around human rights abuses and democratic reform across the world. Mackey’s column will help fulfill one of our key editorial objectives: to provide vibrant and comprehensive coverage of breaking news.

Mackey comes to us from the New York Times, where he pioneered online coverage of foreign news with his column “Open Source,” reporting and understanding the biggest stories through the prism of social media. Before that, he was the editor and main writer of the Times’ news blog “The Lede,” anchoring hundreds of live accounts of breaking events, including the post-election protests in Iran in 2009, the earthquake in Haiti in 2010, the Arab Spring uprisings of 2011, and the Boston Marathon bombings in 2013.

A consistent theme of Mackey’s work has been finding and evaluating evidence — often videos and photos — of human rights abuses posted online by witnesses and activists, often in repressive states that are U.S. allies. Mackey, who started at the Times as a fact-checker and studied film at New York University, relies in his journalism on careful evaluations of witness accounts, particularly videos, that are posted on social networks.

“Having spent much of the past seven years chronicling the suppression of dissent, often through appalling violence against peaceful protesters, I am excited by the chance to contribute to The Intercept’s mission to hold governments to account for their actions,” Mackey says.

At The Intercept, he will scour the internet for hidden stories, looking for firsthand accounts, like video or images recorded by activists involved in protests, that provide depth and context missing from other media coverage. He brings an astonishing depth of forensic skills to the job, having contributed articles, interviews, and essays to the New York Times Magazine, GQ, Slate, and The Guardian, as well as producing video reports for British television and Wired.

Mackey joins us in February and the column will launch later in the month.