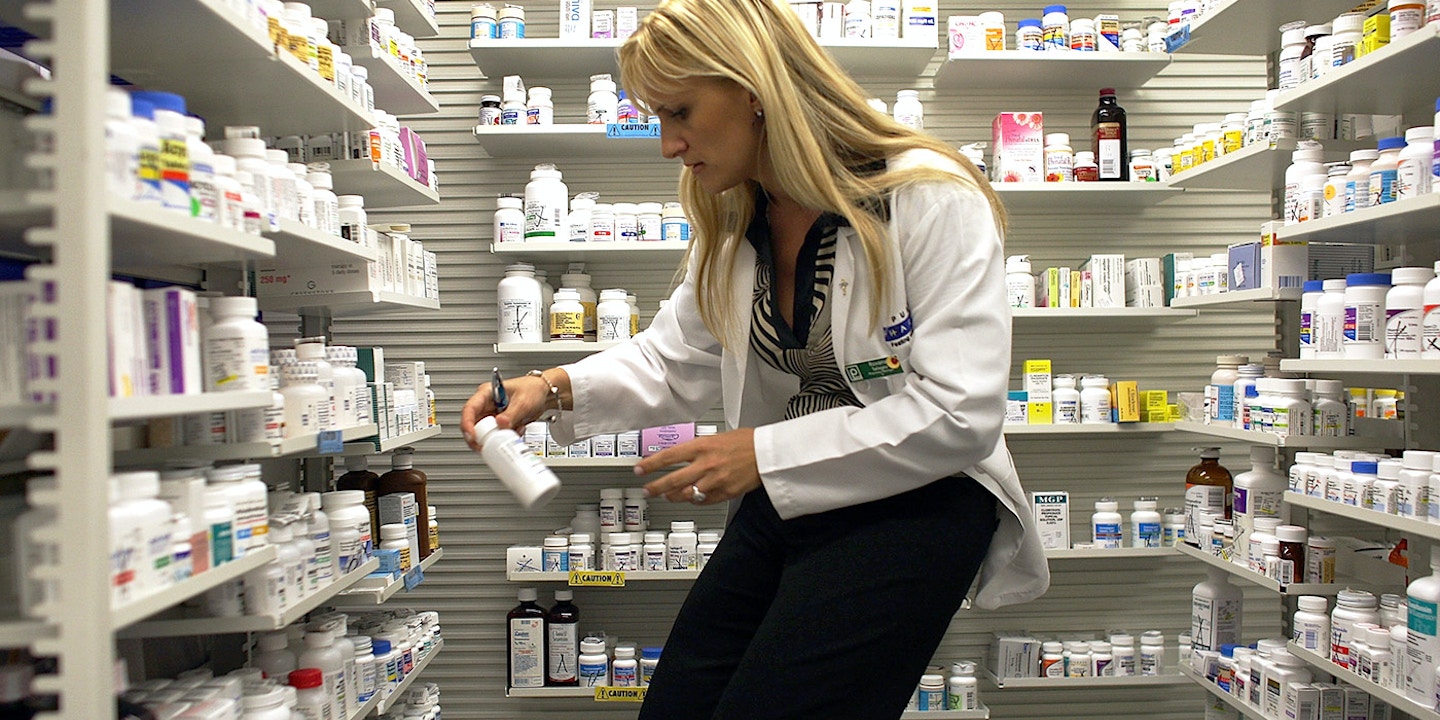 Responding to tough talk by presidential candidates about price gouging by drug companies, pharmaceutical executives have told investors that they are working actively to influence the political debate. And in a move that reveals how much leeway drug firms actually have over pricing decisions, some are even saying that they have minimized price hikes in recent months to avoid attracting attention.

Democratic contenders Bernie Sanders and Hillary Clinton have both called for the government to do much more to bring down the price of medications. And last week, Republican candidate Donald Trump came out in support of allowing Medicare to negotiate for cheaper drug prices, a move that places him even to the left of some leaders in the Democratic Party.

On Thursday, former pharmaceutical executive Martin Shkreli is scheduled to join other executives in testifying before a congressional panel about why they hiked prices on lifesaving drugs by as much as 5,000 percent.

The political environment has Wall Street worried. “We heard Bernie and Hillary last night go after drug pricing again and I think that’s also something we are going to hear from the Republicans,” warned Jami Rubin, the Goldman Sachs health care group analyst, on an earnings conference call last week for Johnson & Johnson.

Eli Lilly executive Jan Lundberg assured investors on his company’s most recent earnings call that to combat the rhetoric around drug prices, the industry maintains “an active dialogue with each of the candidates” and will “work across party lines” to influence policy.

Merck chief executive Ken Frazier, speaking at the J.P. Morgan Health Care Conference in San Francisco last month, pledged to do more as chairman of the Pharmaceutical Research and Manufacturers of America (PhRMA), the industry’s lobbying group. “With respect to the political dynamic,” Frazier said, “I think the most important thing, and I try to do this in my role as head of PhRMA, is I think the industry needs to communicate better with the outside world.”

At the same conference, Biogen chief executive George Scangos, who also serves as co-chairman of PhRMA, said his firm increased prices on three drugs recently, but at a “somewhat lower number” to avoid placing “a target on our foreheads.” He added that “it’s still possible to take price increases” but that he thinks “it’s wise to be a little prudent.”

James Hammergren, the chief executive of McKesson, which is the largest wholesale drug distributor in the nation, echoed the call for the industry to hold off on price hikes to avoid attracting unwanted scrutiny. “I would say that political discourse that’s taking place, and the congressional inquiries relative to pricing practices, I think are obviously going to have people at least pausing perhaps to consider whether now is the right time to take a price increase,” Hammergren said during a recent earnings call. In 2012, the firm paid $151 million to settle claims the firm deliberately overcharged Medicaid for reimbursements for some 1,400 brand-name drugs.

Vijay Das, who is a health care policy advocate at the consumer group Public Citizen, says that the recent statements confirm that the pharmaceutical industry’s “pricing decisions are based upon the reach of their market and political power, not development costs or lengthy FDA approval process.” He notes that PhRMA spent $18 million lobbying the federal government in 2015 alone. Records maintained by the Center for Responsive Politics show that drugmakers across the board spent more than $235 million on lobbying last year.

Das pointed to documents that show companies such as Johnson & Johnson spend more than twice the amount on marketing, sales, and administrative costs than on research and development.

John Maraganore, the chief executive of Alnylam Pharmaceuticals, told investors on the company’s recent earnings call that recent talk of drug pricing is “political demagoguery that’s going on right now.” He conceded, however, later in the call that companies will need to “think about their growth based on productivity not based on arbitrary price increases.”

Shkreli made worldwide headlines for dramatically hiking prices of the drugs he bought. Newly reported emails show that Shkreli boasted that by boosting the price of Daraprim, his company would bring in $375 million a year, “almost all of it profit.”

But other firms have steadily increased prices as well. Vanda Pharmaceuticals, for instance, has increased the prices of its drug Hetlioz, which treats sleep disorders for the blind, by 76 percent since it was introduced in 2014. (You may have seen its new TV ads, featuring an Afghan war veteran.)

Pfizer, since the beginning of last month, has raised prices an average of 10.6 percent for more than 60 branded products. Bloomberg reports that prices have doubled over the last year for over 60 brand-name drugs.

Meanwhile, PhRMA has reportedly invested in a new marketing campaign to boost the image of the industry.