Blankfein doesn’t want someone running for president asking why the U.S. “can’t afford” Social Security and Medicare but could afford to bail out his bank. 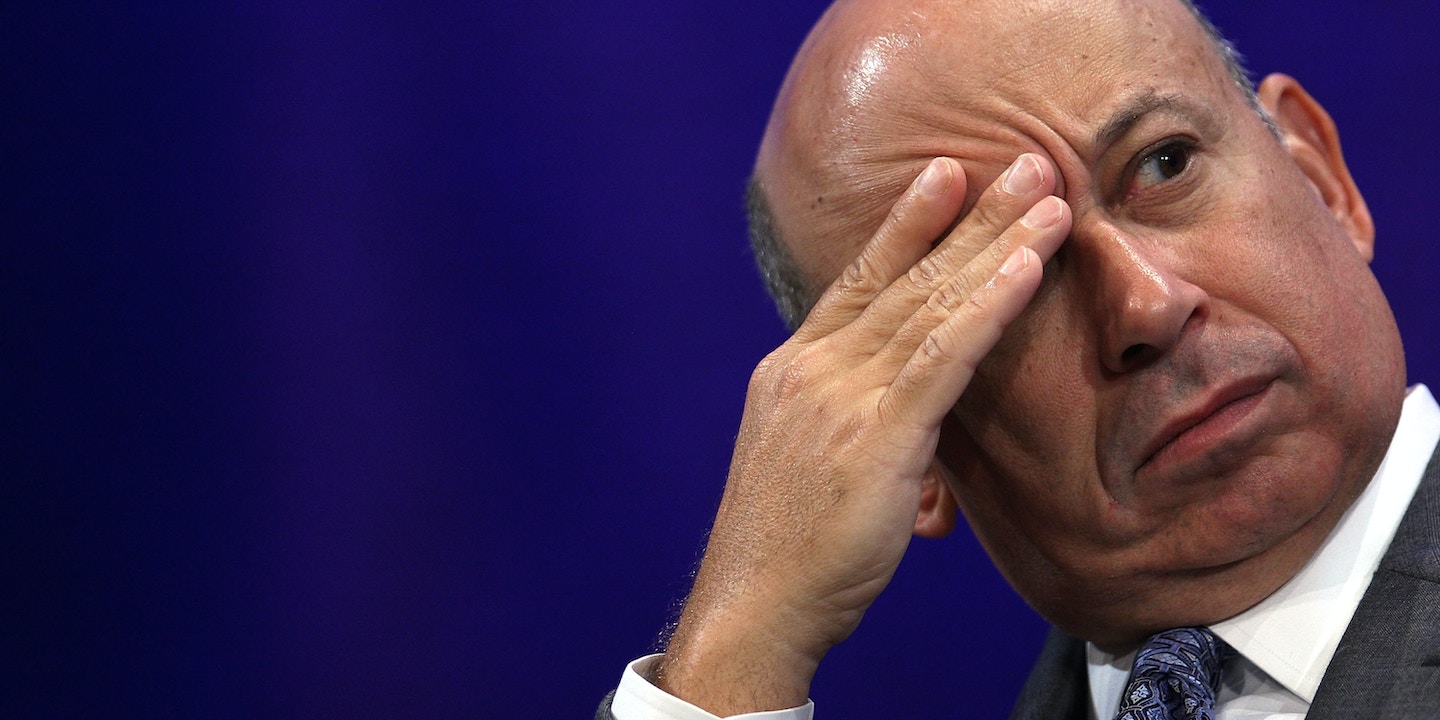 Lloyd Blankfein, longtime CEO of Goldman Sachs, didn’t like what Bernie Sanders said about him in early January, and he fired back on CNBC’s “Squawkbox” last week, saying Sanders’ critique “has the potential to be a dangerous moment.”

But there’s more to that story than it appears. It’s not simply that Sanders uses Blankfein as a symbol of the “greed of Wall Street” — it’s that Sanders does so while highlighting the evocative contrast between the 2008 bailout of Wall Street and Blankfein’s public advocacy for cuts to entitlements.

Sanders took offense when Blankfein, in a 2012 segment on “60 Minutes,” said, “You’re going to have to undoubtedly do something to lower people’s expectations” that they will get their full Social Security and Medicare benefits because “we can’t afford it.” Blankfein advocated an increase in the eligibility age for both programs as well as other cuts because “entitlements have to be slowed down and contained.”

Soon afterward, Sanders excoriated Blankfein in a speech from the floor of the Senate titled “The Face of Class Warfare”:

SANDERS: Sometimes there is no end to arrogance. … Lloyd Blankfein is the CEO of Goldman Sachs. … During the financial crisis Goldman Sachs received a total of $814 billion in virtually zero-interest loans from the Federal Reserve and a $10 billion bailout from the Treasury Department. … And now with his huge wealth he is coming here to Washington to lecture the American people on how we have got to cut Social Security, Medicare, and Medicaid for tens of millions of Americans who are struggling now to keep their heads above water.

That’s what Blankfein was responding to on CNBC last week when he said, “To personalize it, it has the potential to be a dangerous moment, not just for Wall Street, not just for the people are particularly targeted but for anybody who is a little bit out of line.”

And so that’s why Sanders’ remarks concern Blankfein: No one on Wall Street wants someone running for president asking why the United States “can’t afford” Social Security and Medicare but could afford to bail them out.