The NYPD has used cell-site simulators more than 1,000 times since 2008, according to documents turned over to the New York Civil Liberties Union. 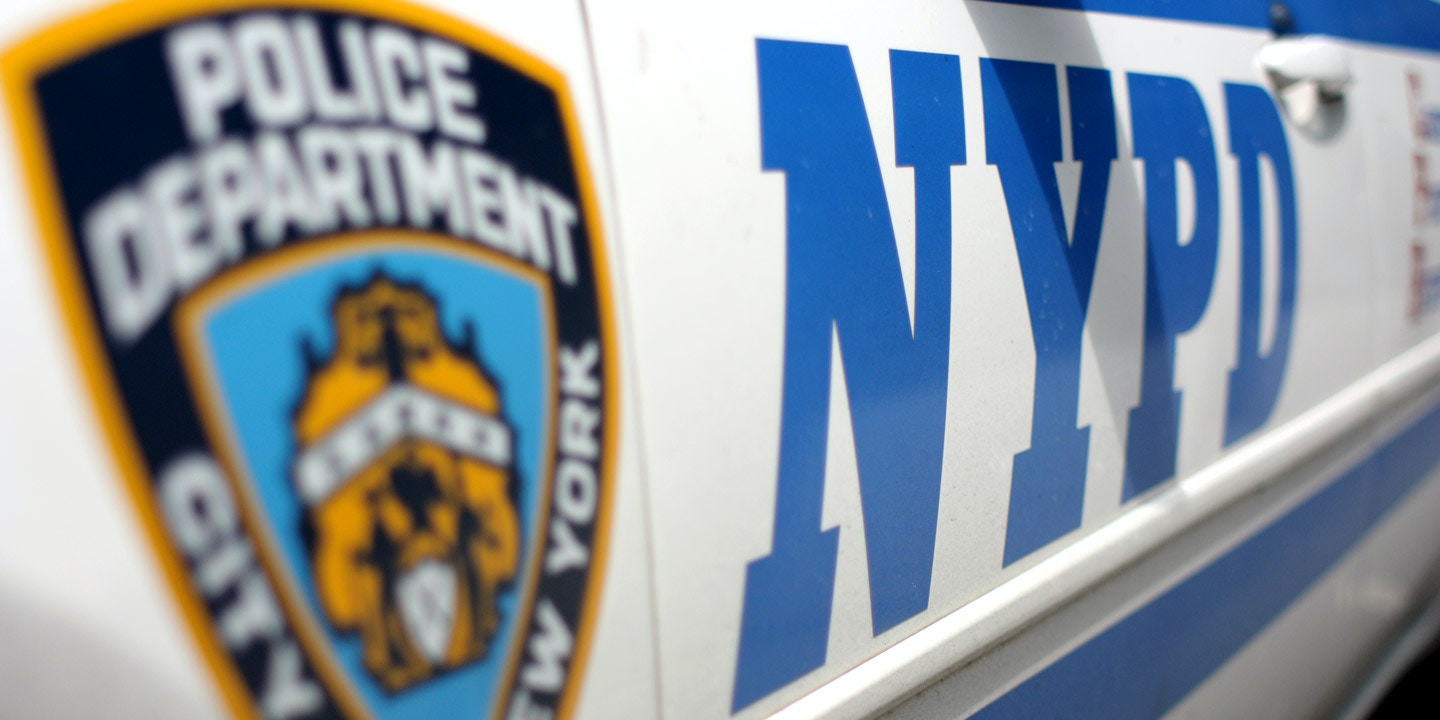 The NYPD has used cell-site simulators, commonly known as Stingrays, more than 1,000 times since 2008, according to documents turned over to the New York Civil Liberties Union. The documents represent the first time the department has acknowledged using the devices.

The NYPD also disclosed that it does not get a warrant before using a Stingray, which sweeps up massive amounts of data. Instead, the police obtain a “pen register order” from a court, more typically used to collect call data for a specific phone. Those orders do not require the police to establish probable cause. Additionally, the NYPD has no written policy guidelines on the use of Stingrays.

Stingrays work by imitating cellphone towers. They force all nearby phones to connect to them, revealing the owners’ locations. That means they collect data on potentially hundreds of people. They are small enough to fit in a suitcase, or be mounted on a plane.

When they were originally developed in 2003, Stingrays were designed for military use. But in the past decade, they have increasingly been purchased by law enforcement agencies. According to the ACLU, Stingrays are used by at least 59 police departments in 23 states, and at least 13 federal agencies, including the DEA, FBI, and the IRS. Because most departments withhold information about Stingrays, these numbers likely underrepresent the total.

In December, The Intercept published a secret U.S. government catalogue of cellphone surveillance technology, including Stingrays and “dirt-boxes.” The advertisements boast that many of the items can spy on “up to 10,000 targets.”

Stingrays have long been a topic of concern for privacy activists. “Cell-site simulators are powerful surveillance devices that can track people, including in their homes, and collect information on innocent bystanders,” said Mariko Hirose, a senior staff attorney at the NYCLU.  “If they are going to be used in communities the police should at minimum obtain a warrant and follow written policies.”

Instead, law enforcement agencies have fought to keep Stingrays secret, even dropping criminal cases to avoid disclosing anything about them. The FBI has forced local police agencies to sign Stingray-related non-disclosure agreements, claiming that criminals and terrorists who know about Stingrays could take countermeasures against them.

The increasing use of Stingrays, coupled with the lack of transparency, has alarmed civil liberties groups. “I think it’s critical to have transparency about the use of technology like Stingrays,” said Faiza Patel, an attorney with the Brennan Center for Justice. “That’s what allows courts, the public, and our elected officials to weigh in on the proper rules.”

In September, the Department of Justice issued guidelines requiring its officers to seek probable cause warrants before using a Stingray. But the guidelines only applied to federal law enforcement agencies, not to state and local police, who have fought such a change. In one ongoing court case, the state of Maryland has argued that anyone who turns on their phone consents to having his or her location tracked.

In November, Senator Ron Wyden, D-Ore., and Rep. Jason Chaffetz, R-Utah, introduced the GPS Act, a bill that would extend the Department of Justice’s guidelines to all law enforcement agencies. “Buying a smartphone shouldn’t be interpreted as giving the government a free pass to track your movements,” Wyden said.

Top photo: “nypd” by Nick Allen, used under CC BY 2.0/ cropped and color corrected from original.