Lobbyists are not only staffing and financing Hillary Clinton’s presidential campaign, they’re also tipping the nomination process in her favor as superdelegates. 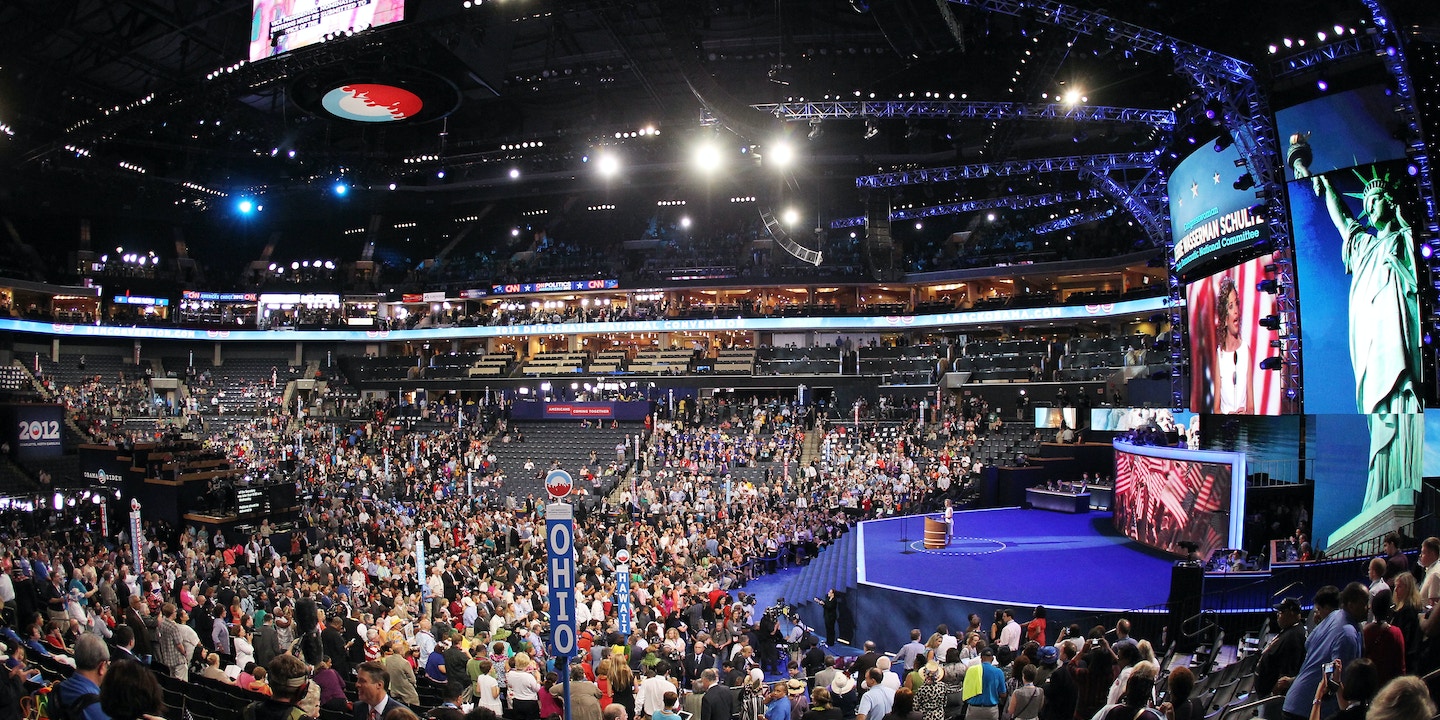 Lobbyists are not only staffing and financing Hillary Clinton’s presidential campaign, they’re also tipping the nomination process in her favor by serving as so-called superdelegates to the Democratic National Convention.

Bernie Sanders won the New Hampshire Democratic primary by more than 22 percentage points and by doing so, earned 15 delegates to Clinton’s 9. So it came as a shock to many observers when Clinton, despite losing the second biggest rout in state history, walked away with the same number of delegates.

That’s because Clinton had the support of six New Hampshire unpledged delegates — better known as superdelegates — consisting of prominent elected officials and members of the Democratic National Committee, who have the same power as the delegates chosen by voters. An Associated Press survey found that superdelegates nationally overwhelmingly supported Clinton.

The following individuals are unelected, Clinton-supporting superdelegates who simultaneously work in the lobbying industry:

Although they make up only a small proportion of the superdelegates, the presence of lobbyists in such a potentially decisive role adds fuel to the critique that the Democratic Party is influenced by monied special interests. In recent months, the DNC quietly repealed rules instituted by Barack Obama that banned lobbyists from donating to the party.

Asked about the role of lobbyists as superdelegates, DNC spokesperson Deshundra Jefferson referred us to a blog post on Medium by Patrice Taylor, the director of party affairs and delegate selection. The post does not explain why professional influence peddlers were designated as superdelegates. As many commenters have noted, the post by Taylor also uses a distorted pie chart that minimizes the share of superdelegates in the total number of party delegates.

Superdelegates were added to the nomination process as a reaction to the chaotic 1980 Democratic convention, in which supporters of Ted Kennedy attempted to challenge President Jimmy Carter. The goal was to give the party elites more control. In 2008, superdelegates flocked to Clinton over Obama, creating a similar controversy over the possibility of subverting the democratic process.

The party has received increasing scrutiny as many activists have decried what appears to be a system designed to benefit establishment candidates, particularly Clinton. MoveOn.org sponsored a petition calling for the DNC not to allow the superdelegates to “deny democracy.”

Update: After publishing this story, we noticed several other Clinton-supporting superdelegates who work in the lobbying industry. See the tweets below (and click here to follow the links provided):