Some of Trump’s critics have no standing to criticize him, given their own history of supporting the same kinds of things they’re attacking him for. 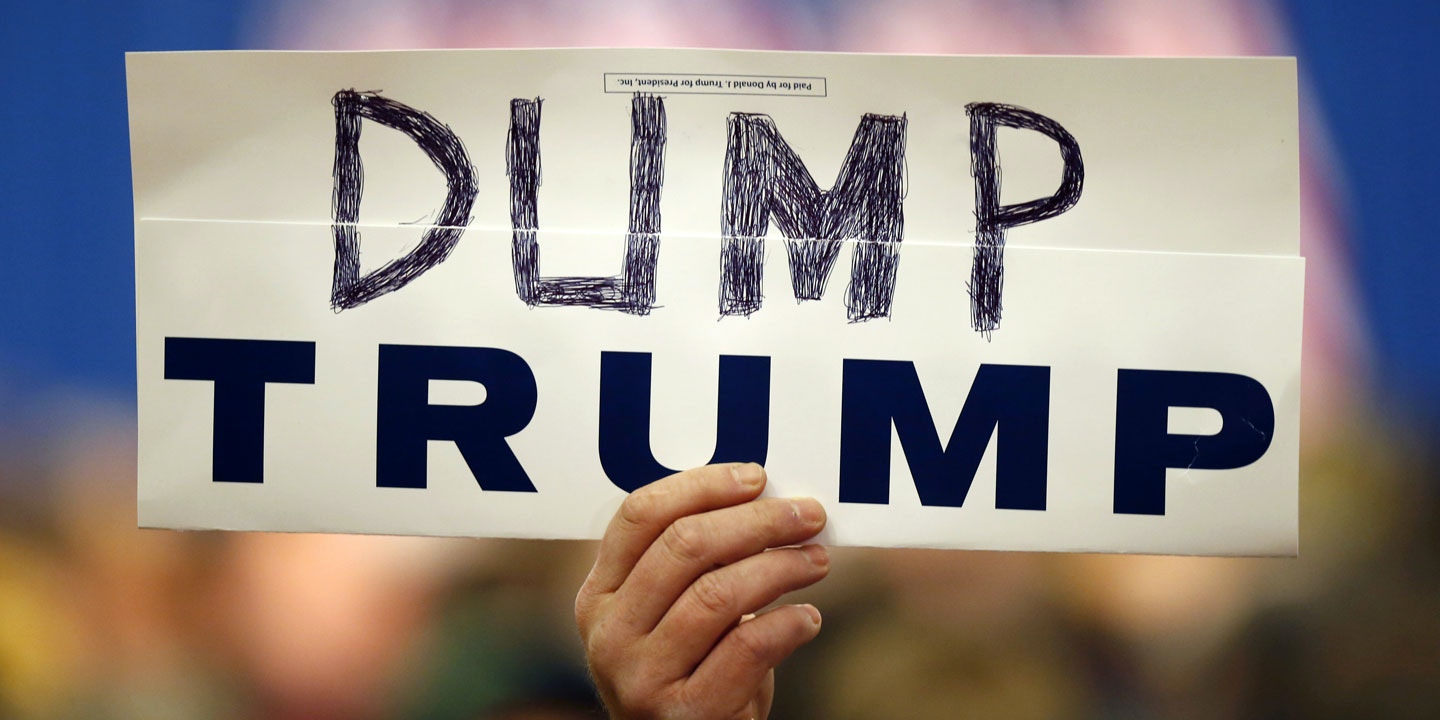 Over 90 “members of the Republican national security community” have now signed an open letter to express their united opposition to a Donald Trump presidency. The letter makes many reasonable criticisms of Trump for his “military adventurism,” “embrace of the expansive use of torture,” and “admiration for foreign dictators such as Vladimir Putin.”

But some of Trump’s critics have no standing here, given that they’ve publicly supported or even directly participated in the same kinds of things for which they are now criticizing him.

To begin with, the 2003 U.S.-led invasion of Iraq was the definition of military adventurism. Yet it was fervently applauded by many of the letter’s signatories, such as:

While the letter states, “We have disagreed with one another on many issues, including the Iraq War,” I have not been able to find evidence that any of the signatories publicly opposed the war before it began. (If you’re aware of such evidence, please send it to me.) Asked about this section of the letter, Cohen said, “Without going back through everybody’s history, I think some of the signatories were against the war, period.”

But several of the signatories have expressed support for torture as well:

Asked whether the critique of Trump’s “embrace of the expansive use of torture” was worded so that advocates of less expansive torture like Blackwill would be comfortable signing, Cohen responded, “I don’t think Bob would say that he advocates torture. … I differ on waterboarding with some of my former Bush administration colleagues (I’m against it, and firmly so), but I think they honestly do not consider it torture.” As noted above, Blackwill specified that he did not categorically object to “torture.”

As for Putin, it’s true that Trump and the Russian president seem to have formed a peculiar mutual admiration society. But signatories of the anti-Trump letter don’t just admire foreign dictatorships, they get paid by them:

In the end, then, the anti-Trump letter comes across a little like Reggie Bush criticizing Cam Newton for showboating. They’re simply unhappy that Trump is taking their own policies a bit too far.