The Nina Simone Biopic That Has Infuriated Her Family and Fans

Hollywood’s casting of Zoe Saldana has been called an affront to the legacy of the civil rights icon and musician. 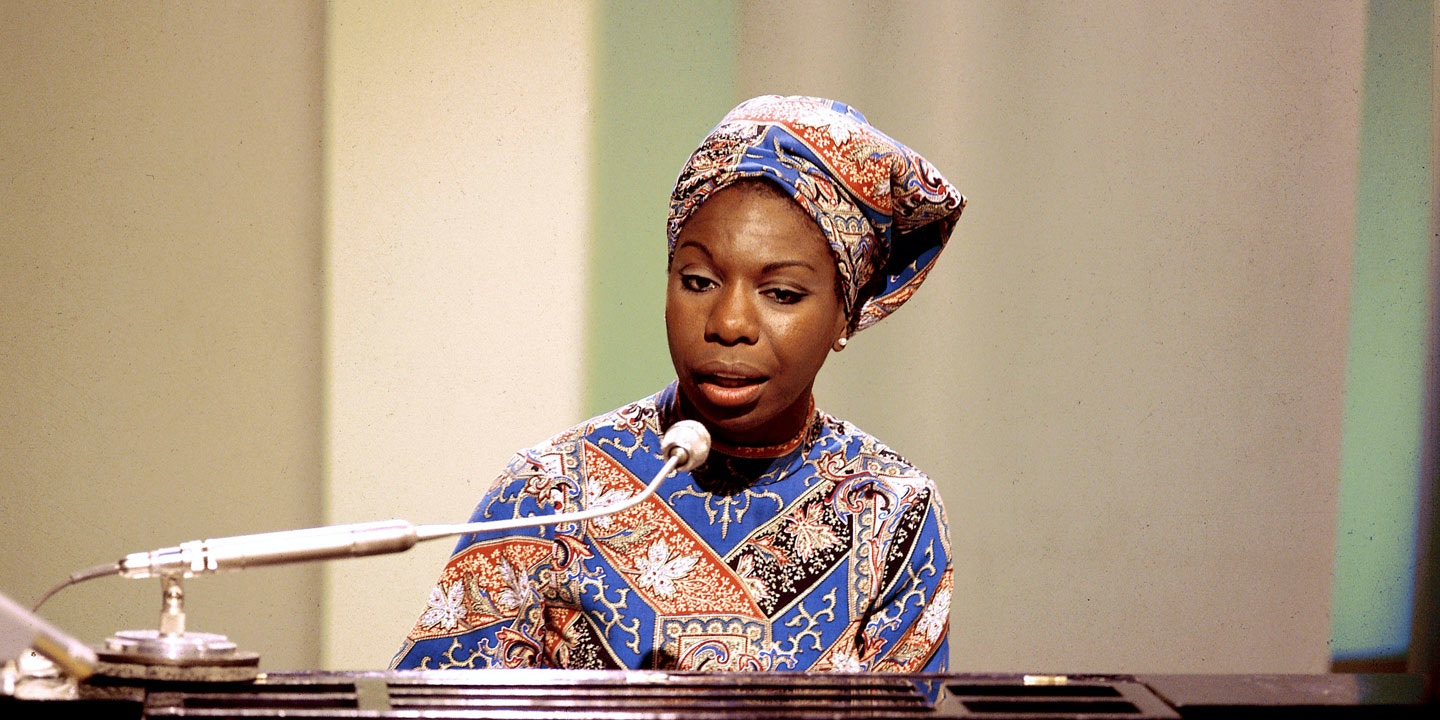 The imminent release of a Hollywood movie based on the life of Nina Simone, the iconic black pianist, singer, and civil rights activist, has reignited a debate over the casting of Zoe Saldana, an actress of Dominican descent who had to dramatically alter her looks, by darkening her skin and wearing a prosthetic nose, to play the starring role.

Simone’s legacy matters because she was far more than an entertainer, as Adam Shatz explains in the current New York Review of Books:

Her most famous song, “Mississippi Goddam” was written in 1963, the same year as Martin Luther King Jr.’s “Letter from a Birmingham Jail,” and provided a sharper expression of the mood among young civil rights activists. “This is a show tune, but the show hasn’t been written for it yet,” Simone coyly announces, before working herself into a furious assault on white counsels of patience:

Yes you lied to me all these years
You told me to wash and clean my ears
And talk real fine just like a lady
And you’d stop calling me Sister Sadie
Oh but this whole country is full of lies
You’re all gonna die and die like flies
I don’t trust you any more
You keep on saying, “Go slow!”

Two years later, Simone performed that song for marchers in Selma, Alabama, revising the lyrics slightly to: “Alabama’s got me so upset/ Selma makes me lose my rest/ Everybody knows about Mississippi goddamn!”

The remarkable story of Simone’s life was told last year in an Oscar-nominated documentary — What Happened, Miss Simone? — which was made with the full cooperation of her estate. Her daughter, Lisa Simone, was an executive producer of that film, and one of its main interview subjects.

But the fictional treatment, which focuses on her troubled later years, is unauthorized, and has antagonized her family and many fans. When it was first announced in 2012 that Saldana had been chosen, Lisa Simone voiced her strong objections. “My mother was raised at a time when she was told her nose was too wide, her skin was too dark,” she told Tanzina Vega of the New York Times. “Appearance-wise this is not the best choice.”

She was not alone. “A large part of Nina Simone’s work and advocacy was prompted by the challenges she faced for having dark skin and being rejected or criticized because of it,” Tiffani Jones argued at the time on her blog Coffee Rhetoric. Choosing a “Black identified but racially ambiguous looking” actress to play her, Jones added, “seems like another deliberate attempt at erasing women who are visibly Black by the media and entertainment industry.” 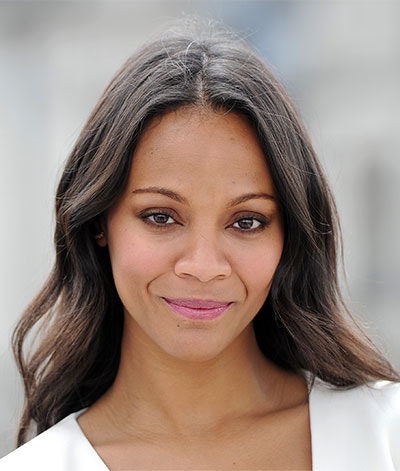 An online petition, signed by 11,000 fans, even threatened a boycott of the film if the producers refused to pick another actress. “Getting light complexioned actors to play the roles of dark complexioned historical figures is not only a sign of blatant disrespect to the persons they are portraying,” the petition read, “but it is also disrespectful to their families, to history, to the people who look like the persons being whitewashed, and to the intelligence of the audience. For too long Hollywood has gotten away with this practice of revisionist history.”

According to her biographer, Alan Light, Simone herself struggled to overcome ingrained cultural perceptions of beauty that privileged white, European looks. In one undated diary entry, she wrote, “I’m the kind of colored girl who looks like everything white people despise or have been taught to despise — if I were a boy, it wouldn’t matter so much, but I’m a girl and in front of the public all the time wide open for them to jeer or approve of or disapprove of.”

The debates surrounding Saldana’s casting were almost entirely limited to questions of colorism and racial authenticity politics (e.g., the question of how an Afro-Latina several shades lighter than Simone could “accurately portray” an artist for whom blackness and her own dark-skinned womanhood were central to both her music and her intersectional politics). The leaked-to-the-internet photos of Saldana blackfaced-up and donning a prosthetic wide nose, coupled with the actress’s unsophisticated remarks about racial formations in American culture, only fanned the flames of outrage.

This week, a trailer and a poster for the film surfaced, provoking another round of social media outrage.

Then on Tuesday, Saldana ventured to share a quote from the singer with her 689,000 Twitter followers, ahead of the film’s expected release next month.

"I'll tell you what freedom is to me- No Fear... I mean really, no fear." #NinaSimone

The words she quoted were drawn from a stirring moment in a New York public television interview with Simone in 1968, when she was asked to explain what it means to be free.

Within hours, Saldana was publicly rebuked on the social network by Nina Simone’s estate, which seemed to channel her daughter’s anger.

.@zoesaldana Cool story but please take Nina's name out your mouth. For the rest of your life.

The estate’s account also suggested that fans should protest the film’s release on April 22 by using that date to celebrate Simone’s legacy in other ways, and pointedly shared two YouTube clips: of Simone singing “Go To Hell,” and explaining to an interviewer why “black-ness” was so important to her.

In response to the uproar, Robert L. Johnson, the founder of BET whose film company is distributing the movie, defended Saldana’s right to portray Simone, saying in a statement: “The most important thing is that creativity or quality of performance should never be judged on the basis of color, or ethnicity, or physical likeness.”