“The Commercial Energy Working Group is one of the most active – and secret – organizations seeking to undermine energy market regulations,” says Public Citizen’s Tyson Slocum 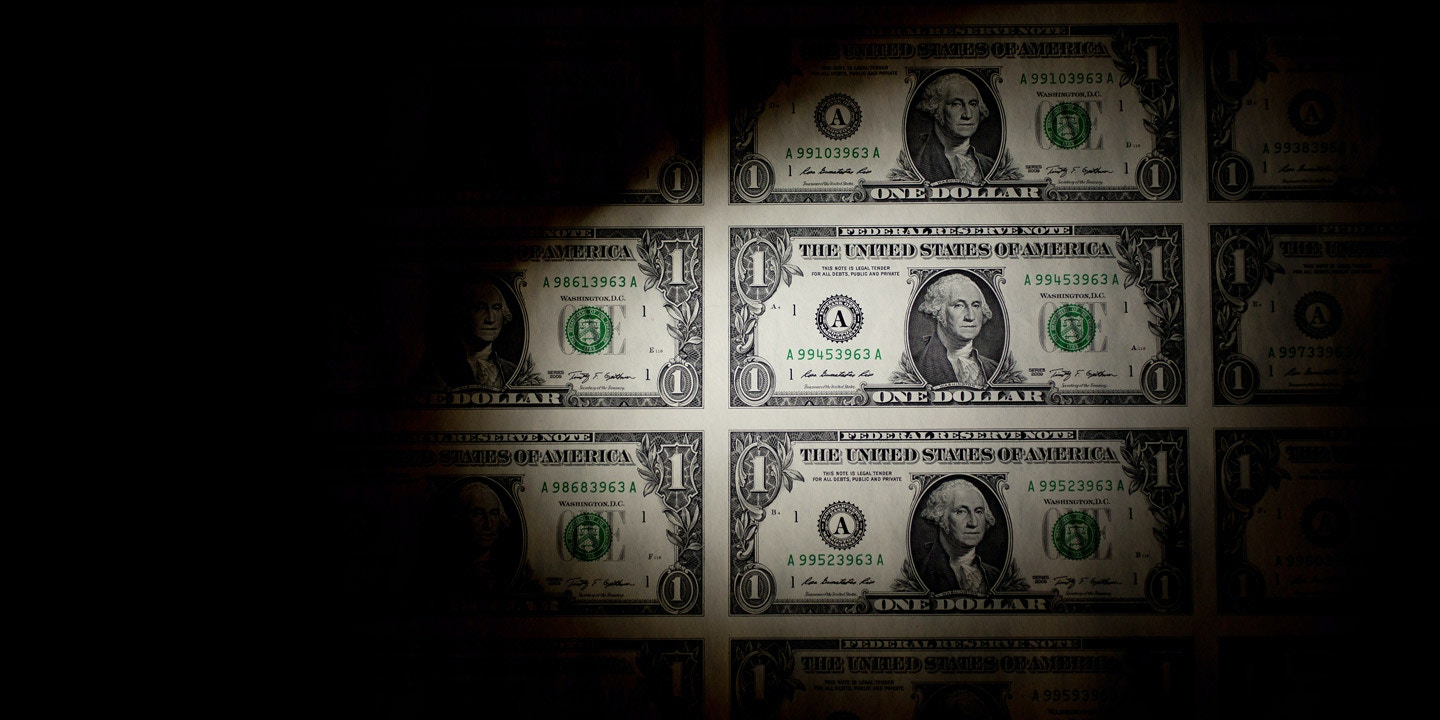 The Commercial Energy Working Group is one of the many lobbying organizations in Washington. It makes recommendations to federal agencies and tries to sway lawmakers on policies. It engages in the basic political work of making the government friendlier to business.

There’s only one problem: Whom the Commercial Energy Working Group actually represents is a secret.

This violates federal lobbying and ethics laws, according to Public Citizen’s Tyson Slocum, who has urged the House and Senate to investigate the matter. “The Commercial Energy Working Group is one of the most active – and secret – organizations seeking to undermine energy market regulations,” Slocum told The Intercept. “The purpose of my complaint is to force the group to start identifying its membership.”

Under the Honest Leadership and Open Government Act of 2007, all lobbying organizations registered with the federal government must list the name of any business that has contributed more than $5,000 to them in any one quarter. But the CEWG “does not disclose the individual companies or entities that constitute its active membership,” according to Slocum’s letter.

The group has no website, does not file annual reports with the IRS, and hasn’t sought incorporation in any state. It operates out of a D.C. law firm – Sutherland Asbill & Brennan – and used the Sutherland offices as its formal business address in its initial 2013 lobbyist disclosure form. CEWG’s official lobbyists, Alexander Holtan and Blair Scott, are employees of Sutherland.

That money is coming from someplace, but CEWG and Sutherland refuse to say where.

Sutherland did not respond to The Intercept’s request for clarification.

CEWG routinely files comments with federal agencies and lawmakers about various regulations. It wrote House Agriculture Committee members last June, calling on them to support the Commodity End-User Relief Act, which would have exempted certain companies from complying with derivatives rules.

It submitted comments in 2013 to international banking regulators over margin requirements for derivatives, and did the same in 2014 to five U.S. regulators. It frequently files comments with other agencies like the Federal Energy Regulatory Commission, the Securities and Exchange Commission, and the Federal Reserve.

In all of these comment letters, Sutherland Asbill & Brennan submits “on behalf of the Commercial Energy Working Group.” The CEWG is variously described as “a diverse group of commercial firms in the energy industry,” or “energy producers, marketers, and utilities,” or “some of the largest users of energy derivatives in the United States and globally.” But it never specifically names its members.

A member of the CEWG even sits on the Energy and Environmental Markets Advisory Committee of the Commodity Futures Trading Commission (CFTC), which maintains federal oversight of derivatives. Ron Oppenheimer, an associate member of the advisory committee, is listed as a “representative” of CEWG. But he actually works as a senior vice president and general counsel for Vitol, a Swiss-based derivatives trading company.

When Slocum asked Oppenheimer to disclose the membership of CEWG at a public meeting of the CFTC advisory committee last month, he refused. Oppenheimer said the working group had no plans to make that information public.

“If you feel entitled to formally provide advice to the government about how your members need relief from regulations, you’ve got to tell us who your members are,” Slocum told The Intercept.

Holtan, the CEWG lobbyist, represented a similar-sounding group, the Working Group of Commercial Energy Firms, while working at a different law firm, Hunton & Williams. When Holtan, previously a law clerk for the Senate Banking Committee, switched jobs in 2012, he apparently took the energy lobbying group with him and tweaked the name slightly.

In his letter, Slocum identified four other potential members of the CEWG, based on Freedom of Information Act disclosures. A CFTC “external meeting” with the CEWG on April 15, 2015, identifies participants from Vitol, ConocoPhillips, and Royal Dutch Shell. External meetings on June 10 and July 28 similarly had Vitol’s Ron Oppenheimer and ConocoPhillips executive James Allison present. A 2013 CFTC meeting with the CEWG featured representatives of Hess Corporation and NextEra Energy Resources, in addition to Vitol and Royal Dutch Shell.

While one can surmise that those five companies are part of the Commercial Energy Working Group, nobody has verified that. Three of the companies also showed up in a 2011 meeting between the CFTC and its apparent precursor, the Working Group of Commercial Energy Firms, which included Vitol, ConocoPhillips, NextEra, Cargill, and Constellation Energy. A 2011 meeting with the Securities and Exchange Commission had representatives from the same companies listed above, plus Hess, BP, Shell, Luminant, and DTE Energy.

If all of those companies contributed less than $5,000 per quarter to the lobbying organization, there would be no violation. But since the CEWG never discloses the names, Slocum is seeking a formal investigation.