Some of the predictions the Islamic State made after the Paris attacks have already come true. 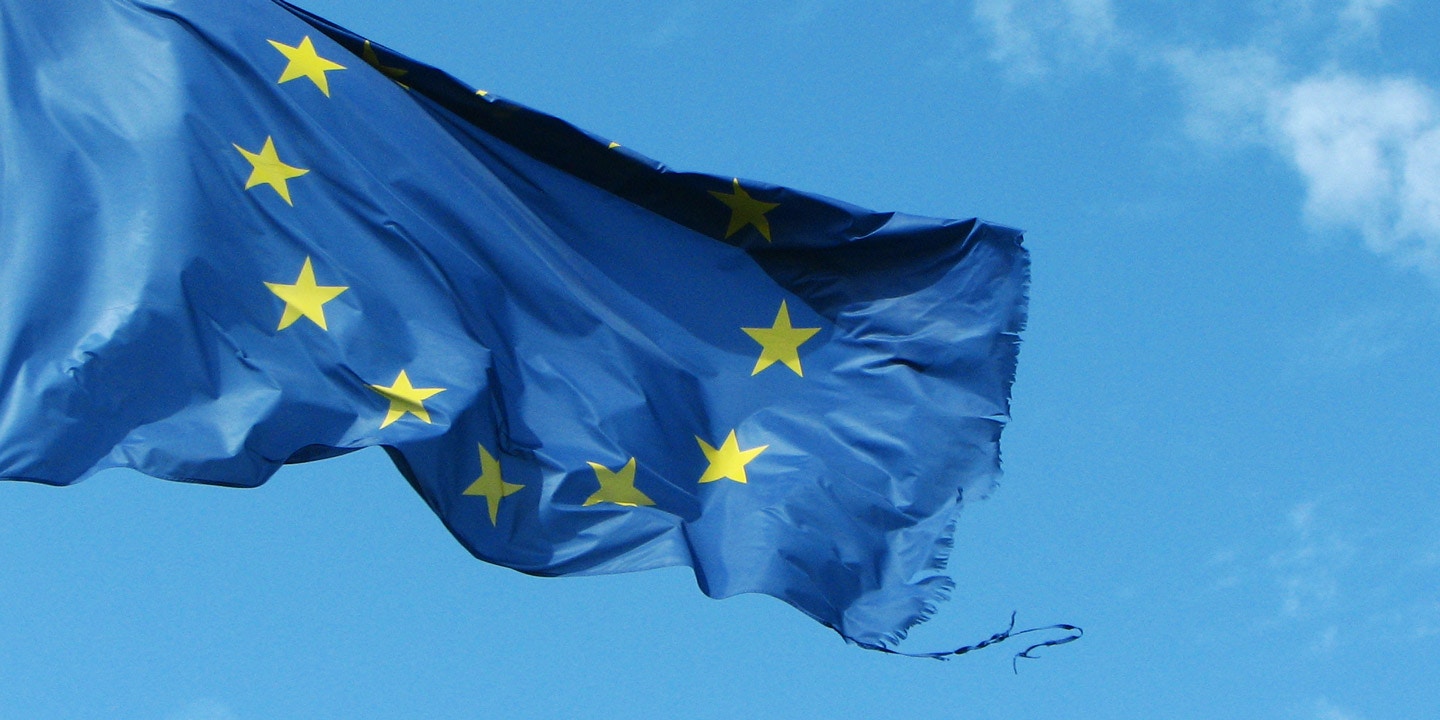 A NEWSLETTER CIRCULATED after the Islamic State’s November massacre in Paris sheds light on what the group believes yesterday’s deadly attacks in Brussels will accomplish, including weakening unity on the continent and exhausting European states economically.

An issue of the Islamic State newsletter al Naba, published weeks after the Paris attacks, boasted in one section that “the Paris raid has caused the creation of a state of instability in European countries which will have long-term effects.” It listed these as “the weakening of European cohesion, including demands to repeal the Schengen Agreement … which permits free traveling in Europe without checkpoints”; “security measures [that] will cost them tens of millions of dollars”; and “mutual accusations between France and Belgium” over security failings.

The same newsletter section also stated that a “general state of unease” created by terrorism would lead to decreases in tourism and new restrictions on travel, costing already cash-strapped EU countries “tens of billions of dollars” in revenue. An infographic from the ISIS newsletter al Naba.

In the list, the newsletter mingled facts from the aftermath of the Paris attacks with predictions about the future. At least some of the predictions have since held up. Earlier this year, several European nations announced major increases in their defense budgets, with analysts expecting an increase of up to 50 billion euros in spending across the continent through 2019. Indications that European borders were closing, already available before the Paris attacks, proliferated in the months afterward.

The Islamic State’s post-Paris propaganda attacks on the European Union appear particularly relevant after this week’s attack in Brussels, which is the EU’s capital and the site of NATO headquarters. Although local authorities have said they have yet to directly connect the two attacks, the Islamic State yesterday claimed responsibility for the Brussels massacre in a statement that U.S. officials said appears to be genuine.

“Because ISIL recognizes that they can’t compete militarily, they employ a strategy that seeks to bleed stronger powers economically and politically,” says Amarnath Amarasingam, a fellow at George Washington University’s Program on Extremism.

A similar strategy was famously outlined in 2004 by al Qaeda leader Osama bin Laden, who claimed that the goal of the 9/11 attacks was to draw the United States into costly wars abroad that would drain its resources and political will, while engendering backlash from Muslim communities worldwide.

“Sadly, in responses to terrorism, we often fall right into the trap set by these groups by overspending, over-policing, and sacrificing our civil liberties. Its an endless cycle,” says Amarasingam.

“The smarter strategy is to understand that if we are going to be involved in foreign countries, as is probably necessary in today’s world, there is going to be some kind of backlash from a small subset of people. But if we start treating this as a civilizational war and start dismantling our own institutions, it becomes a self-defeating exercise.”

If EU countries do respond to the Brussels attacks by further restricting travel between member states, it would be a step toward dismembering the integrated political order that has preserved peace on the continent since World War II. That order was described by former West German Chancellor Konrad Adenauer as “necessary for our security, for our freedom, for our existence as a nation and as an intellectual and creative international community.” That ISIL believes its actions undermine European integration suggests that there is a more sophisticated plan behind its attacks than simply engendering blind terror.

Before the wave of ISIL terrorism in Europe that started last year, the EU had already been shaken by a number of political and economic crises, as well as a influx of refugees from the civil war in Syria that U.S. Secretary of State John Kerry recently said poses a “near existential threat” to the continent’s integration.

Attacks like the one in Brussels are almost certain to exacerbate these dangers to the EU. Ironically, breaking up European integration is a goal the Islamic State also shares with far-right nativist parties throughout the continent, as well as Russian President Vladimir Putin.

“The political right is ascendant all across Europe at the moment, so this is a particularly dangerous climate for this attack to occur,” says Muddassar Ahmed, a former British government adviser and chairman of the U.K.-based political risk firm Unitas Risk. “The fact that the attack occurred in Brussels is particularly notable, as the EU and NATO are two of the biggest stabilizing forces in Belgium, a country which is starkly divided upon regional lines.”

The Islamic State has repeatedly made clear that the purpose of its attacks is to shock societies and thus exacerbate internal differences. In the wake of its February 2015 massacre at the offices of French satirical magazine Charlie Hebdo, ISIL crowed that its attacks were “eliminating the grayzone” of coexistence that existed between Muslims and Westerners. The attack yesterday on Brussels, the capital of the European Union, seems calculated to exacerbate the divisions extant among European nations as well.

“This attack, along with other recent developments in the continent, are furthering the cause of Russia and local right-wing parties that want to see an end to European integration,” Ahmed said. “Looking at the political landscape, its clear that Europe is more divided today than it has been in any time in recent memory.”