GOP Congressman Responds to Ted Cruz’s Proposal: “We Shouldn’t Have a Police State” 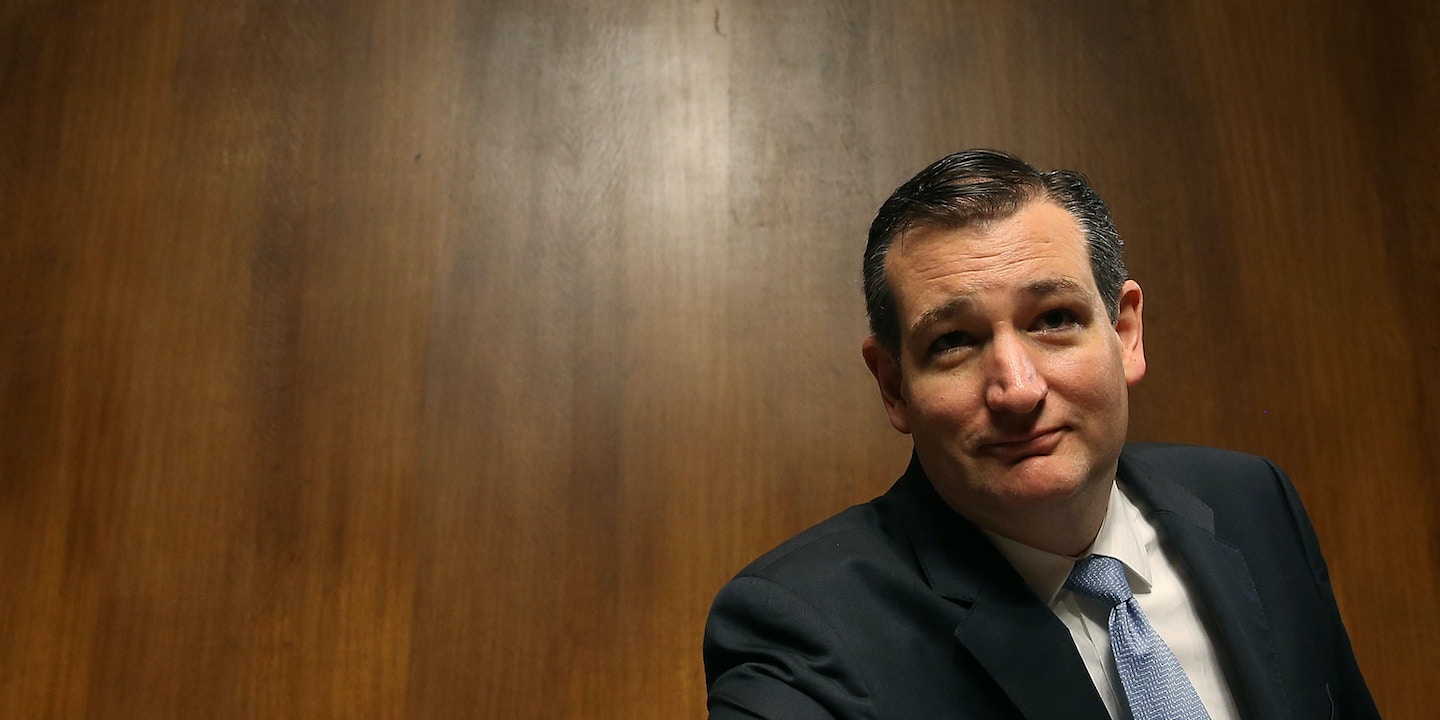 Cruz’s statement came after this week’s terrorist attacks in Brussels, and was swiftly criticized by civil liberties activists and Muslim civil rights organization.

Speaking to The Intercept on Capitol Hill, Gibbs said that in response to the terror attacks, “We need to work with the Muslims because I think the majority of them are good people. … They need to be part of the solution.” Asked directly to respond to Cruz’s proposal, Gibbs said, “I don’t know what he’s thinking there. I think, hopefully, the Muslim community will come forward and work with the proper authorities, but we shouldn’t have a police state, no.”

Cruz attracted controversy last week over his decision to bring on a number foreign policy advisers with a long history of anti-Muslim bigotry, including Frank Gaffney, who has claimed that President Obama is the “first Muslim president” and that Muslim immigration into the United States represents a “civilization jihad.”

Cruz defended his proposal on CNN on Wednesday, noting that the New York Police Department had once pursued similar discriminatory strategies. He also blasted critics, saying, “Democrats are more concerned about political correctness than they are about keeping us safe, and that’s why people are so fed up.”