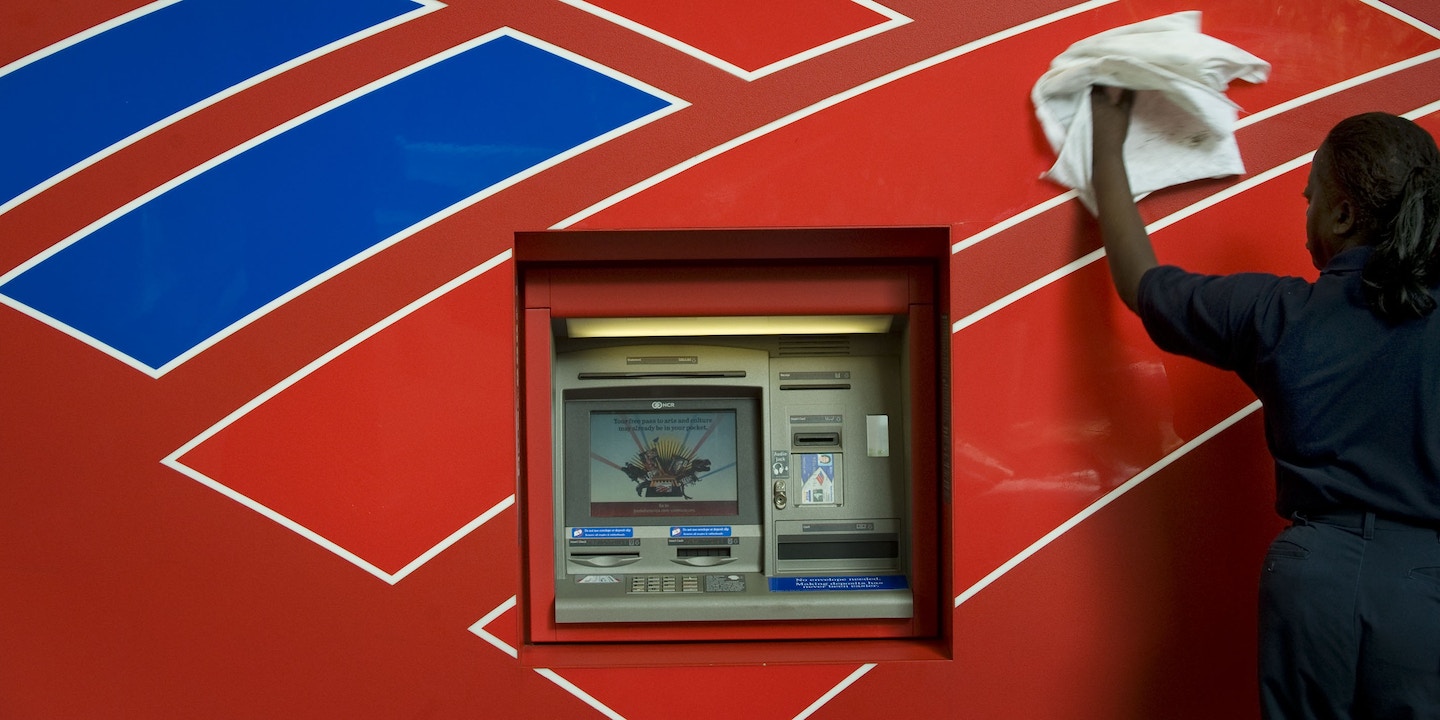 BANK OF AMERICA, Lowe’s, Microsoft, and American Airlines all have two things in common: They have strongly criticized North Carolina’s new law that prevents local governments from prohibiting discrimination based on sexual orientation and gender identity, and money from their affiliated political action committees helped put the politicians who passed the law in office.

Representatives from Bank of America and Lowe’s declined to answer questions from The Intercept about whether they plan to stop contributing to the responsible politicians. American Airlines’s corporate communications manager stated, “We don’t discuss future contributions.” Microsoft did not respond to inquiries before publication.

The North Carolina law, which has been widely condemned in the business world, as well as by Hillary Clinton and Bernie Sanders, was an initiative of the state’s Republican Party, which controls both houses of the state legislature. The bill passed the North Carolina House 83-25 and the state Senate 32-0 after all the Senate Democrats walked out; it was signed into law by Republican Gov. Pat McCrory.

Charlotte-based Bank of America said last Thursday in response to the law’s passage that the company “has been steadfast in our commitment to nondiscrimination and to our LGBT employees. … We support public policies that support nondiscrimination.”

Lowe’s, also based in North Carolina, said after the bill’s passage that it “opposes any measure in any state that would encourage or allow discrimination.” Nonetheless, its PAC — whose treasurer is Cindy Reins, assistant treasurer of Lowe’s Companies — has donated heavily to the same politicians.

Microsoft has joined a corporate campaign calling on politicians “to abandon or defeat” anti-LBGT legislation, and its president, Brad Smith, specifically criticized the North Carolina law on Twitter. And like the political action committees of Bank of America and Lowe’s, Microsoft’s PAC — run by its managing director for government affairs, Edward Ingle — has given to the same anti-LBGT politicians, though somewhat less generously. Since 2008, the Microsoft PAC has given $2,000 to McCrory, $3,000 to Berger, $2,000 to Moore, and $4,000 to the North Carolina Republican Party.

Finally, American Airlines has stated that the new law goes “against our fundamental belief of equality.” The American Airlines PAC gave $2,500 to Berger and $1,000 to Moore for their most recent campaigns in 2014.

The money donated by political action committees affiliated with corporations comes from employees and company officials, rather than directly from the corporate treasury. However, PACs exist to serve the corporation’s interest, and — as is the case with all four corporations here — are generally managed by corporate executives.

Thank you to Jonathan Cohn for inspiring this article:

How many of the corporations that issue statements against GOP anti-gay/trans bills still heavily fund those GOP pols?

Top photo: Queen Elizabeth Johnson, an employee of Redlee/SCS Group, cleans the front of an ATM across the street from Bank of America’s headquarters on Sept. 15, 2008, in Charlotte, N.C.