Debate-Ducking Hillary Clinton in ’08: Candidates Should Be Tough Enough to Debate “Anytime, Anywhere”

The Hillary Clinton campaign is calling the Bernie Sanders campaign’s request for more debates a “stunt” — but eight years ago, she was calling for more herself. 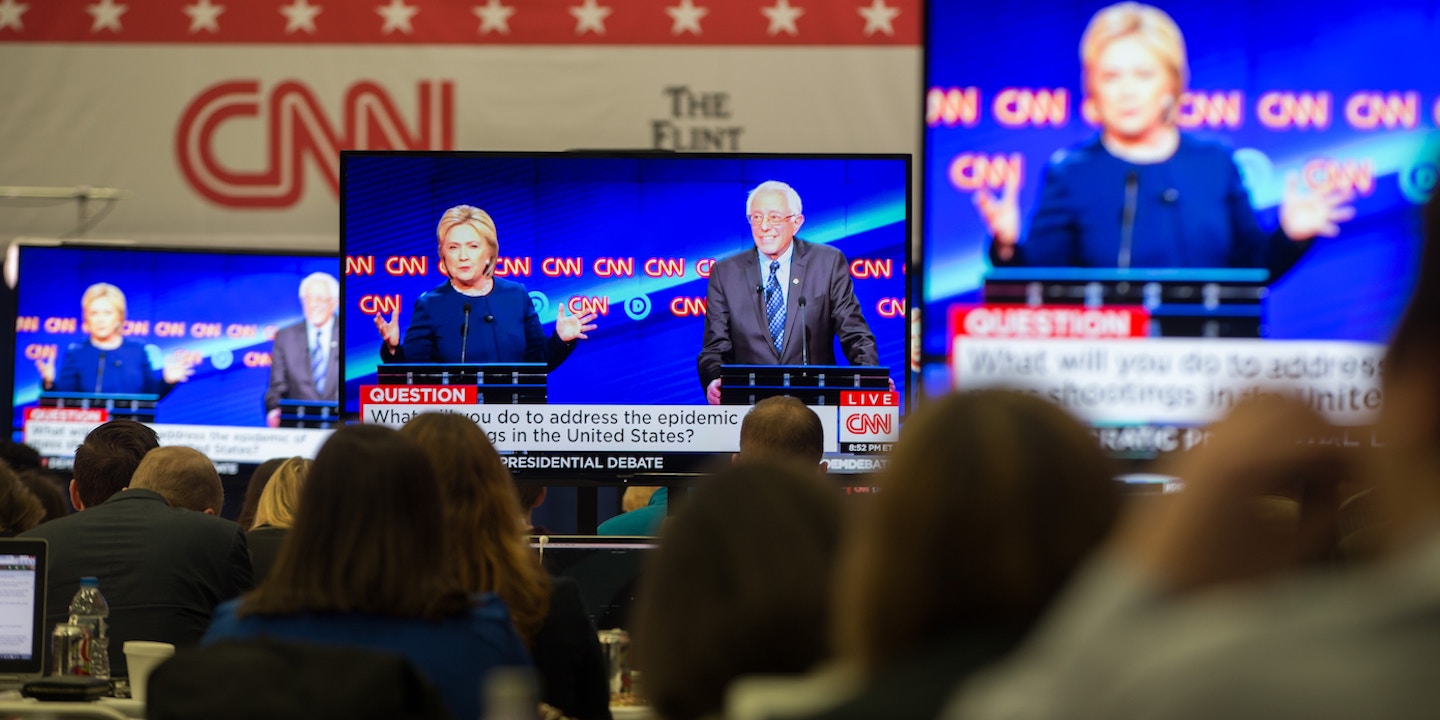 THE HILLARY CLINTON campaign is calling the Bernie Sanders campaign’s request for a debate in New York before its primary a “stunt” by a “struggling campaign” — but eight years ago, Clinton was taunting her opponent Barack Obama for not being tough enough “to debate anytime, anywhere.”

In late April 2008, Clinton called for a 90-minute, “Lincoln-Douglas”-style debate with Obama. This was after the Democratic candidates had faced each other in 26 debates — far outnumbering the eight debates that Sanders and Clinton have had this election season.