The chief of the independent government agency tasked with evaluating the risk that federal counterterrorism programs present to Americans’ constitutional rights is stepping down unexpectedly. 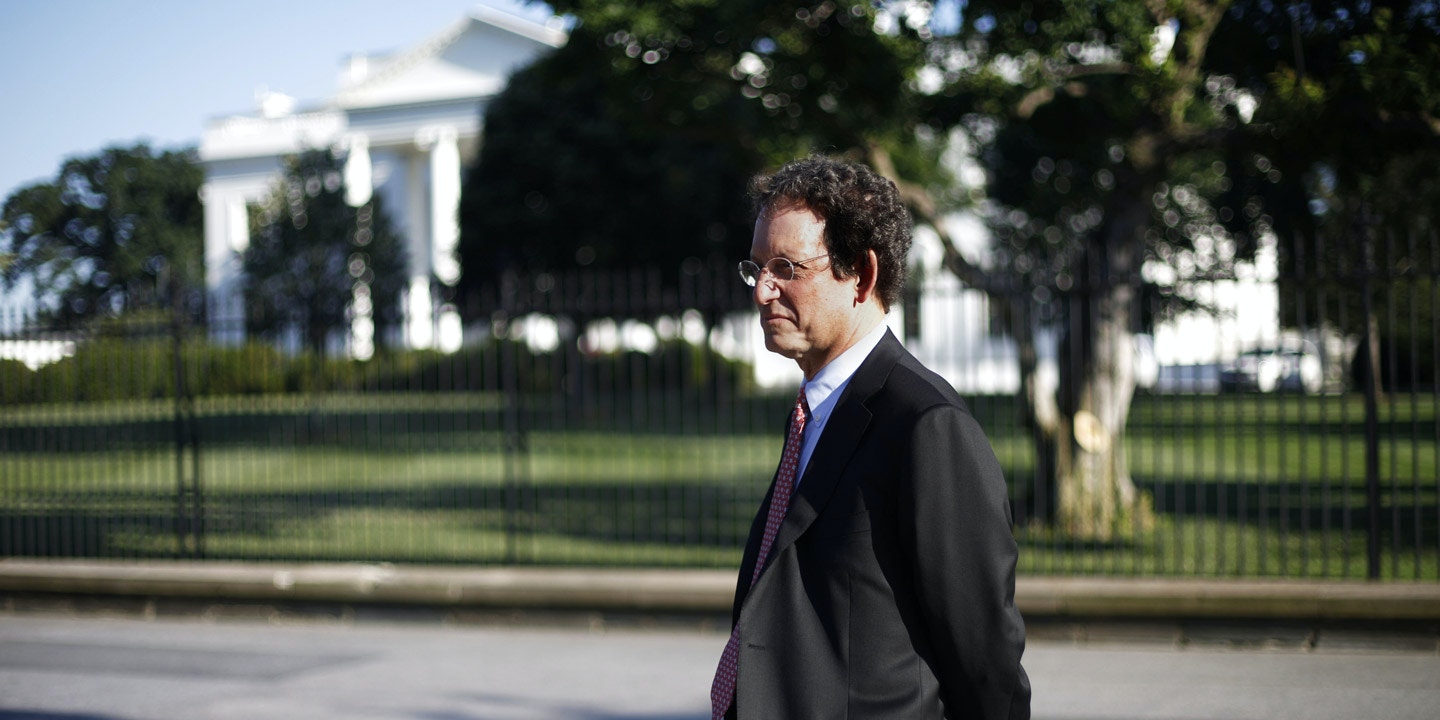