A Conversation on Privacy With Edward Snowden, Noam Chomsky, and Glenn Greenwald

Snowden noted that Belgian authorities overlooked signs of a terror attack. “When you collect everything, you understand nothing,” he said. “You’re blinded by the noise.” 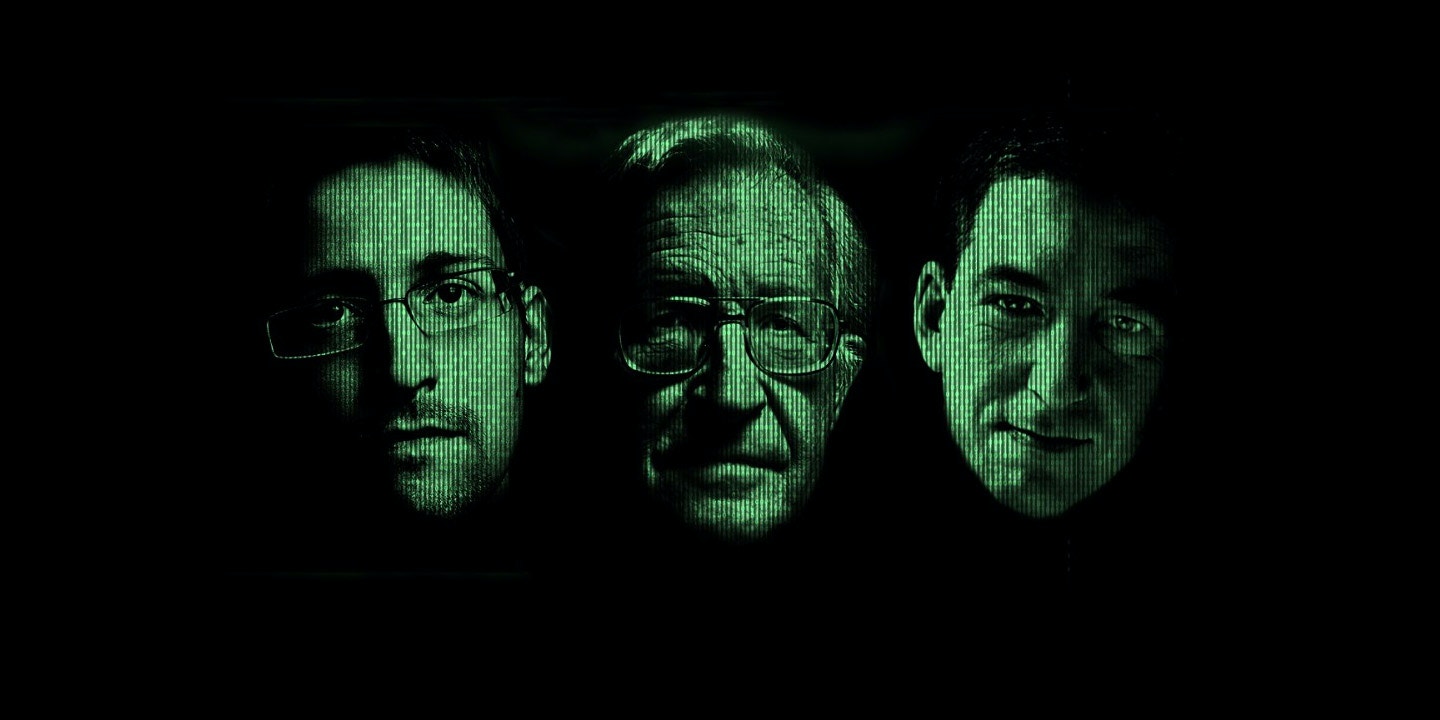 NSA WHISTLEBLOWER Edward Snowden joined MIT professor Noam Chomsky and The Intercept’s Glenn Greenwald on Friday for a discussion on privacy rights hosted by the University of Arizona College of Social and Behavioral Sciences. The panel was moderated by Nuala O’Connor, the president of the Center for Democracy and Technology.

The panel marked Snowden’s first public appearance after the terror attacks in Brussels. Commenting on Belgium’s intelligence failures, he referenced New York Times reporting that Belgian authorities ignored a tip from Turkish intelligence. “When you collect everything, you understand nothing … you’re blinded by the noise,” Snowden said. “I worked at that desk, I used the tools of mass surveillance.”

Panelists also discussed the recent showdown between Apple and the FBI over access to San Bernardino shooter Syed Rizwan Farook’s iPhone. Snowden questioned the FBI’s motives for hacking the phone, explaining that the bureau already has the phone’s call records. “They already know that these phones weren’t in contact with foreign terrorists,” Snowden said.

Watch the full discussion below: