The alleged hacker was charged with breaching the U.S. Department of Defense, Environmental Protection Agency, Department of Energy, and NASA. 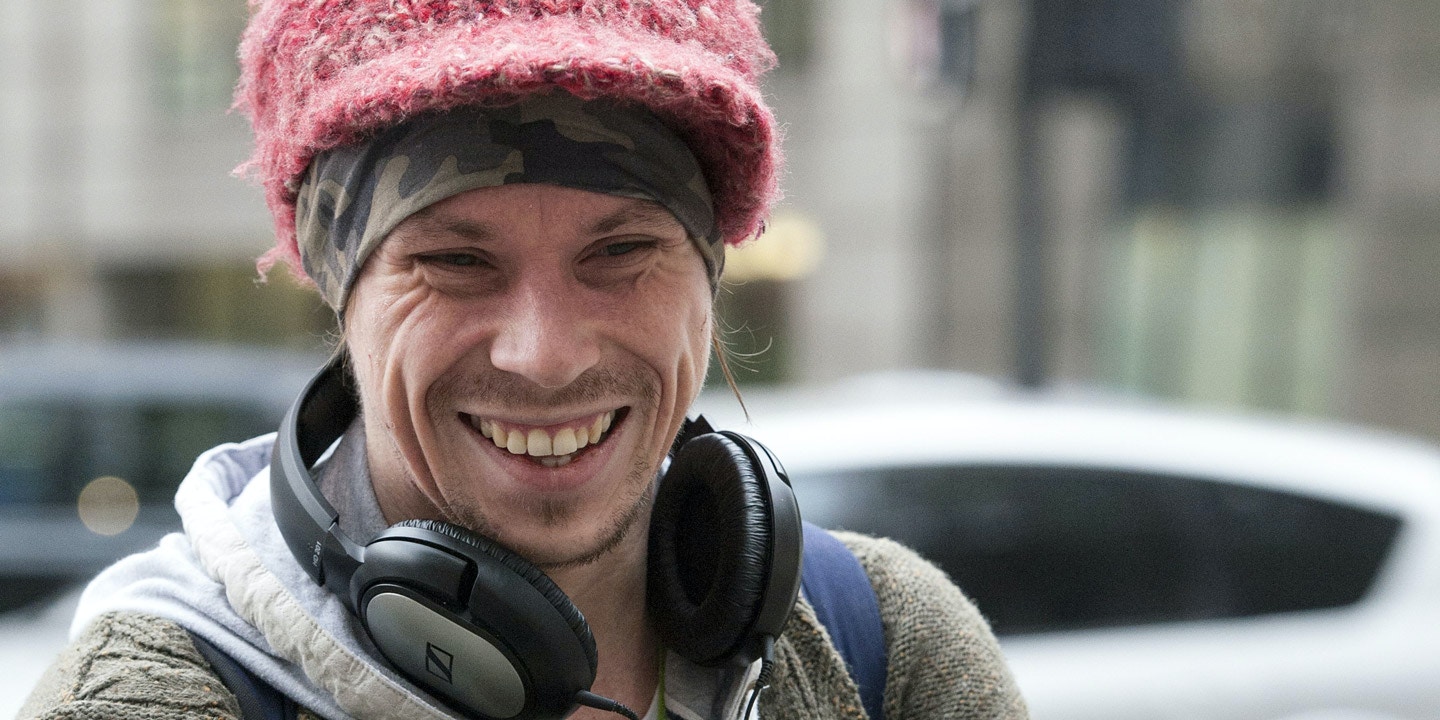 BRITISH AUTHORITIES are attempting to force a man accused of hacking the U.S. government to hand over his encryption keys in a case that campaigners believe could have ramifications for journalists and activists.

England-based Lauri Love (pictured above) was arrested in October 2013 by the U.K.’s equivalent of the FBI, the National Crime Agency, over allegations that he hacked a range of U.S. government systems between 2012 and 2013, including those of the Department of Defense, the Environmental Protection Agency, the Department of Energy, and NASA.

The U.S. Justice Department is seeking the extradition of Love, claiming that he and a group of conspirators breached “thousands of networks” in total and caused millions of dollars in damages. But Love has been fighting the extradition attempt in British courts, insisting that he should be tried for the alleged offenses within the U.K. The 31-year-old, who has been diagnosed with Asperger’s syndrome, has argued that he would not get a fair trial in the U.S., where his legal team says he could face a sentence of up to 99 years in jail.

The issues raised by Love’s case, however, are not limited to hacking. In recent weeks, his case has taken on a new dimension — opening up another potential battleground in the ongoing international debate about encrypted data and the power governments should have to access it.

Following Love’s arrest in 2013, the National Crime Agency, or NCA, seized computers and hard drives in his possession. He was then served with an order under Section 49 of the U.K’s controversial Regulation of Investigatory Powers Act, which demanded that he hand over his passwords to open encrypted files stored on the devices. Love refused, and when the NCA did not push the issue any further, it appeared that the agency had given up on its attempt to make him comply.

Subsequently, Love sued the NCA in an attempt to have his seized computers and hard drives returned. But that effort has now culminated in the NCA doubling down and renewing its demand that he turn over his encryption keys. According to a court document dated March 2, 2016, the agency is asking that Love “provide the encryption key or password” for data encrypted using TrueCrypt software that was found on his Samsung laptop, two hard drives, and a memory card.

Naomi Colvin, a campaigner for transparency advocacy group the Courage Foundation, told The Intercept that she believed the case could have “huge implications for journalists, activists, and others who need to guard confidential information” — potentially setting a precedent that could make it easier in the future for British police and security agencies to gain access to, or to seize and retain, encrypted material.

Colvin said that the Courage Foundation, which is raising funds for Love’s legal defense, is backing him because “his case fits in to a pattern of political prosecutions of hacktivists and other truthtellers.” She added: “From our work with some of our other beneficiaries — particularly Jeremy Hammond and Barrett Brown — we’re very familiar with the prosecutorial overreach, inflated damage figures, absurd sentencing, and discriminatory prison treatment, including frequent spells in solitary confinement, that is common in these kinds of cases.”

The encryption key demand is set to be the focus of an April 12 court hearing, at which a judge is expected to rule on whether Love should be ordered to turn over his passwords. But regardless of the hearing’s outcome, Love has no intention of turning over his encryption keys.

“I don’t have any alternative but to refuse to comply,” he told The Intercept. “The NCA are trying to establish a precedent so that an executive body — i.e., the police — can take away your computers and if they are unable to comprehend certain portions of data held on them, then you lose the right to retain them. It’s a presumption of guilt for random data.”

Notably, in the lead-up to the April 12 hearing, the NCA has appeared keen to keep public discussion of the case out of the media, perhaps in light of a recent high-profile controversy on the other side of the Atlantic over FBI demands that Apple Inc. help thwart the encryption on an iPhone.

Court documents show that the agency requested — and a judge approved — that witness statements and skeleton arguments should not be disclosed “to the press, the public, or any third party save with the leave of the court until after the final hearing, and then only in relation to such matters as are referred to in open court or as permitted or directed by the court.”

Karen Todner, Love’s attorney, told The Intercept that the NCA’s apparent desire to minimize publicity was quite unusual. “In other cases that I’ve dealt with — not necessarily about extradition, but computer hacking cases — they’ve put out press statements and been quite proactive in the press,” she said.

Todner noted that Love’s case has similarities to that of Gary McKinnon, a Scottish man who successfully fought extradition to the U.S. over allegations that he hacked NASA and U.S. military computers. Like Love, McKinnon had also been diagnosed with Asperger’s syndrome. After a 10-year campaign and lengthy legal battle, McKinnon’s extradition was ultimately blocked by the British government over health concerns.

“I think that they [the NCA] are possibly nervous because of the McKinnon case, because certainly the press that McKinnon received was helpful to his case. It courted public opinion and certainly Lauri’s case would probably also court public opinion.”