L.A. Activists Want to Bring Surveillance Conversation Down to Earth 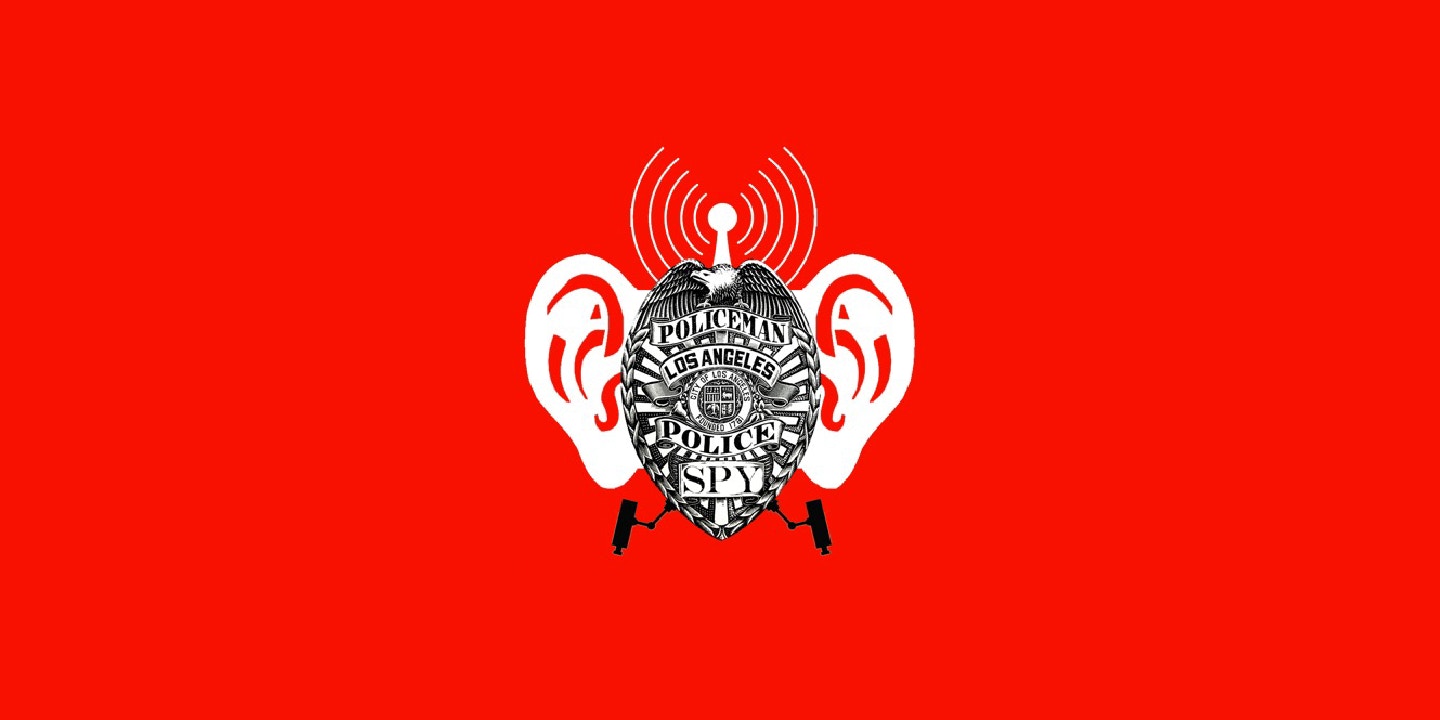 GOVERNMENT SURVEILLANCE IS not an abstract thing, says Hamid Khan, coordinator for the Stop LAPD Spying Coalition. For the communities Khan works with in Los Angeles — from transgender people to recipients of government benefits to the homeless on Skid Row — surveillance is a daily reality that impacts their lives and exacerbates other societal ills, like mass incarceration and police violence.

“How many different ways are our bodies being constantly tracked, traced, and monitored, not just online?” Khan asked in a phone interview. Khan, originally from Pakistan, will be speaking at a much-anticipated Georgetown University Center on Privacy & Technology conference on Friday devoted to “The Color of Surveillance: Government Monitoring of the Black Community.”

The Stop LAPD Spying Coalition had already been around for two years before the world learned about Edward Snowden and his trove of documents about the NSA’s spying operations, Khan said.

It started in the summer of 2011, when the coalition started inviting different groups of people to meet and talk about what surveillance — and “being a suspect” — meant to them. Meetings like that still take place every first Monday of the month.

The group has since published a diagram of the entire visible “architecture of surveillance” in L.A., which they say is driven by a hunger for data, aggressive and predictive policing, and corporate profit from surveillance technology.

Whether you’re in a public park picked up on a video camera, tracked through use of your Electronic Benefit Transfer card at the grocery store, or someone reports you for vague “suspicious activity” without any evidence — the regime of total monitoring takes shape, Khan explained.

Many of the policies adopted in L.A., he says, were originally developed to fight terrorism overseas — including predictive policing methods first funded by the U.S. military to track insurgents in Iraq and Afghanistan. Now they’re “becoming a part of local policing,” Khan said.

The coalition discovered that the National Suspicious Activity Reporting Initiative, launched in 2008, gives LAPD license to “write up secret files on individuals based on speculation and hunches.” The group learned from an LAPD inspector general report in 2014 that over 30 percent of these reports are written about black people in L.A. — where less than 10 percent of the entire population is black. Khan says the LAPD argued those numbers weren’t troubling, because the number of reports overall wasn’t that large. But the group argues it’s still disproportionate.

And according to intelligence-gathering guidelines published in 2012, the FBI can embed informants in political group advocacy meetings for up to six months based on a tip alone, or an “initial lead.”

Technology is a big part of the pervasiveness, Khan says. “The surveillance has always been there, but the rate of technology and information sharing” has outpaced what’s reasonable.

Sometimes, surveillance and harassment are essentially one and the same. One man featured in a video the group produced explained that police officers will linger nearby Skid Row and wait for people to leave for a few minutes, then seize their property as if it were abandoned.

Currently, the group is investigating the practice of surveillance of public benefits programs involving the Department of Children and Family Services — conducting interviews with people who receive public benefits and submitting Freedom of Information Act requests for more information, to determine the extent of the monitoring and how it might affect particularly homeless and poor people.

The group is also trying to learn more about the LAPD’s predictive policing and the information used to inform the algorithms, to determine what factors indicate to police that a certain neighborhood or person might become dangerous.

Besides actively challenging surveillance tactics employed by local police, Khan says the group wants to “de-sensationalize” the language of surveillance. We want to “bring it down to every day, 24/7,” he told me over the phone. Because for many in L.A., “privacy is not a right but a privilege,” he said.

Most people he works with, he said, “don’t care much about encryption” — because physical privacy alone is so far out of reach.