Microsoft is suing the government for the right to tell customers when law enforcement is reading their email. 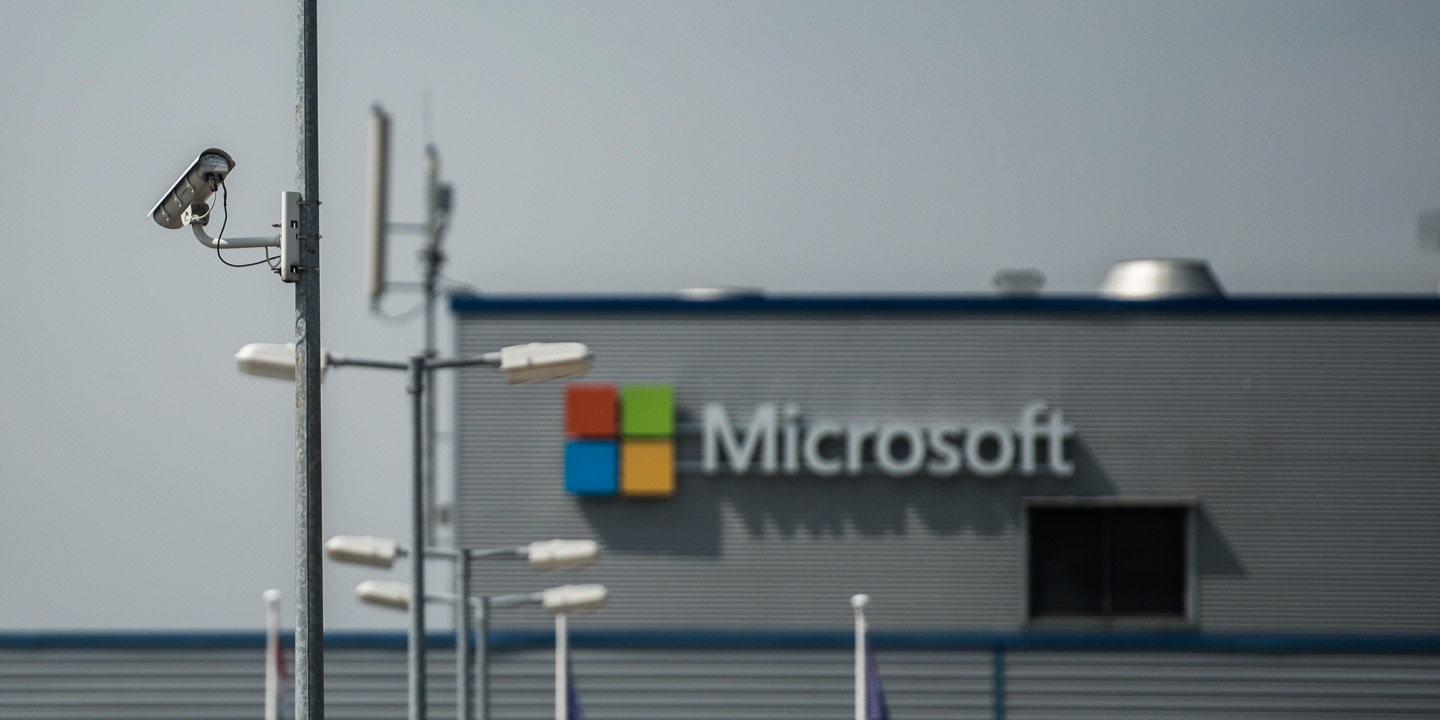 “WE APPRECIATE THAT there are times when secrecy around a government warrant is needed,” Microsoft President Brad Smith wrote in a blog post on Thursday. “But based on the many secrecy orders we have received, we question whether these orders are grounded in specific facts that truly demand secrecy. To the contrary, it appears that the issuance of secrecy orders has become too routine.”

With those words, Smith announced that Microsoft was suing the Department of Justice for the right to inform its customers when the government is reading their emails.

The last big fight between the Justice Department and Silicon Valley was started by law enforcement, when the FBI demanded that Apple unlock a phone used by San Bernardino killer Syed Rizwan Farook.

This time, Microsoft is going on the offensive. The move is welcomed by privacy activists as a step forward for transparency — though it’s also for business reasons.

Secret government searches are eroding people’s trust in the cloud, Smith wrote — including large and small businesses now keeping massive amounts of records online. “The transition to the cloud does not alter people’s expectations of privacy and should not alter the fundamental constitutional requirement that the government must — with few exceptions — give notice when it searches and seizes private information or communications,” he wrote.

According to the complaint, Microsoft received 5,624 federal demands for customer information or data in the past 18 months. Almost half — 2,576 — came with gag orders, and almost half of those — 1,752 — had “no fixed end date” by which Microsoft would no longer be sworn to secrecy.

These requests, though signed off on by a judge, qualify as unconstitutional searches, the attorneys argue. It “violates both the Fourth Amendment, which affords people and businesses the right to know if the government searches or seizes their property, and the First Amendment, which enshrines Microsoft’s rights to talk to its customers and to discuss how the government conducts its investigations — subject only to restraints narrowly tailored to serve compelling government interests,” they wrote.

Microsoft has sued the government three other times in the past to provide more transparency on secret information requests — winning the right to disclose the number of legal requests received and pressuring the government to withdraw a national security letter — an even more shadowy form of government demand that does not require approval from a judge. Its third case challenging a warrant for a foreign customer’s data is still in court.

Microsoft isn’t the only company pushing for more transparency in times when the government comes knocking. Over 60 companies now release transparency reports since Google started the trend in 2010. Companies including Google and Twitter have also gone to court to release more information in their semi-annual transparency reports. And Uber just published its first transparency report this week, revealing that it forked over data on 12 million drivers and riders to 33 regulatory agencies, including state and local law enforcement, in just the second half of 2015.