The people in McDowell County, W.Va., are poor and die early – while the people in Fairfax, Va., are rich and live longer – because the government made it so. 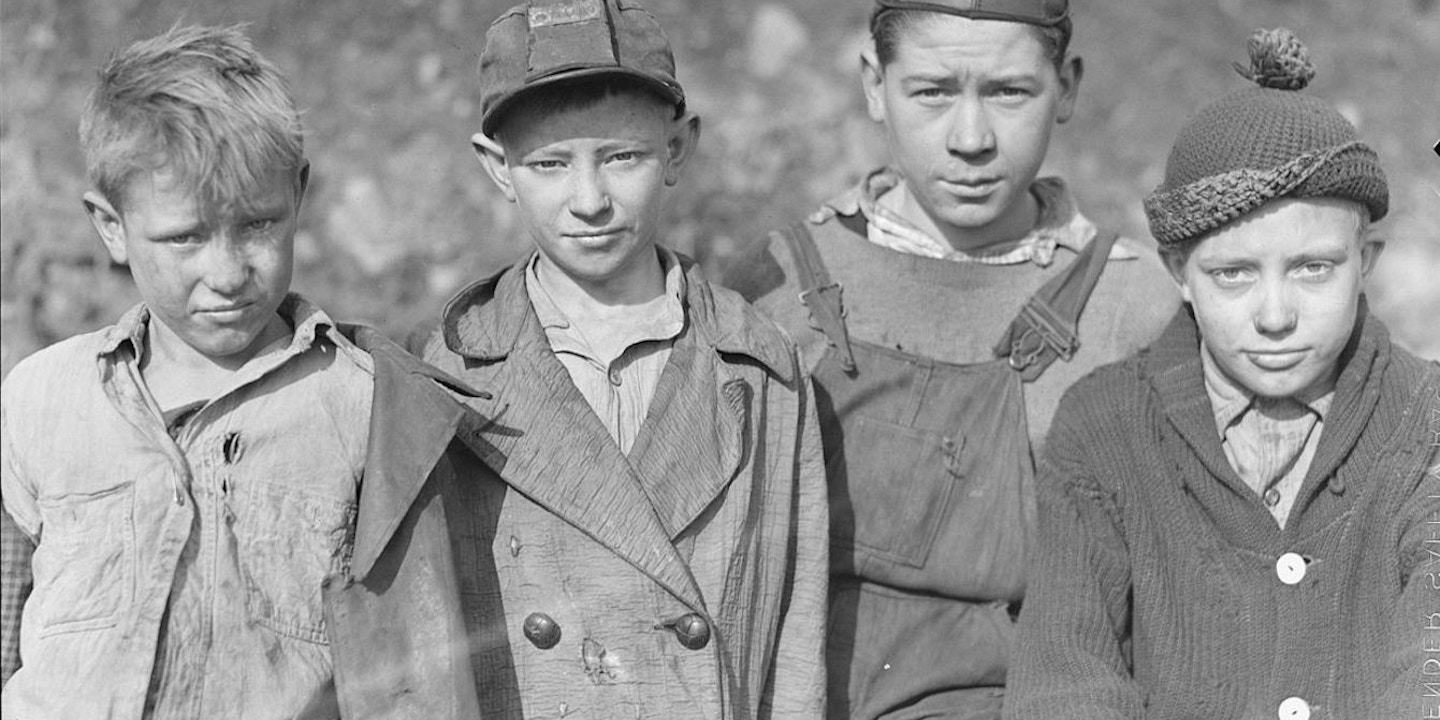 WITH THE WEST VIRGINIA primary five days away, Bernie Sanders traveled Thursday to the state’s impoverished McDowell County, which has the lowest male life expectancy in the country.  During a campaign speech there, he cited the disparity in life expectancy between McDowell and Fairfax, Virginia, a prosperous suburb of Washington, D.C.:

The average life expectancy for men in this county is just 64 years. But if you take a six-hour drive from here you will arrive in Fairfax County, Virginia, one of the wealthiest counties in America with a median income of more than $107,000 – over five time the median income in McDowell. In that county a man can expect to live until the age of 82 – 18 years longer than men in McDowell County. The average life expectancy for a woman in Fairfax County is 85, compared to just 73 for women in McDowell. That is unacceptable and that has got to change.

What Sanders didn’t explain is why that a drive would take you from one of the poorest locales in America to one of the richest.

McDowell County has long been one of the epicenters of America’s failure to end intergenerational poverty. John Kennedy campaigned there in the ’60s, citing the region’s poverty as an affront in the face of the country’s wealth. Its coal-dependent economy remained stagnant and between 1980 and 1990 it had a net population loss of 42 percent. The decline of American steel and coal has left the county with few economic engines; the New York Times reported in 2014 that almost 47 percent of the income in the county was generated by federal safety net programs like Social Security and food stamps.

Fairfax, Virginia, too, is reliant on federal aid to generate income — but a far more lucrative kind. Last year, the Northern Virginia Regional Commission conducted a comprehensive study to examine the impact of federal contracting — both defense-related and non-defense related — on the economy of the region.

Northern Virginia, where Fairfax is located, received 75 percent of those total procurement funds. The authors noted that if northern Virginia was its own state, it would rank “second in the nation” in terms of federal procurement subsidies it received in the past five years, behind only California.

And within northern Virginia, Fairfax County ranks first. The authors noted that it  “accounts for a staggering $131 billion of the $295 billion awarded in Virginia from 2010 through 2014. This amount, 45 percent of the statewide total, is a sum greater than that received by all but four states during the last half decade: Virginia, California, Texas and Maryland. On average, Fairfax County’s allotment comes an annual infusion of more than 26.2 billion, or $23,730 annually per county resident.”

That’s the closer that Bernie Sanders missed telling his audience. They are poor and Fairfax is rich because the government made it so.