Members of a congressional panel were asked to raise their hands if they thought that Saudi royal family foreknowledge of the 9/11 attacks could be ruled out. Tim Roemer’s hand stayed down. 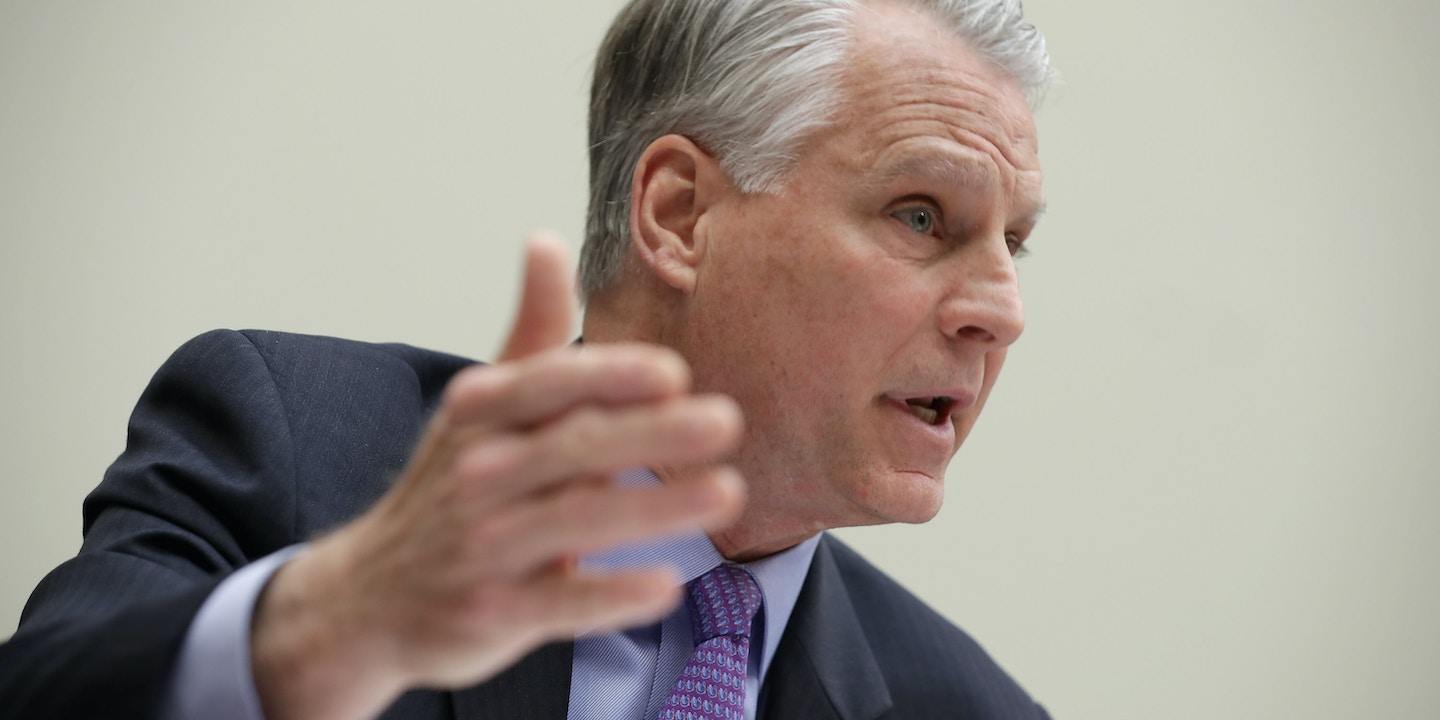 A former member of the 9/11 Commission on Tuesday left open the possibility that the Saudi royal family knew about the 9/11 terror plot before it happened.

Rep. Dana Rohrabacher, R-Calif., asked members of the panel at a House Foreign Relations subcommittee hearing to raise their hands in response to this question:

“How many of you there believe that the royal family of Saudi Arabia did not know and was unaware that there was a terrorist plot being implemented that would result in a historic terrorist attack in the United States, in the lead-up to 9/11?”

Two of the four panelists raised their hands, but Tim Roemer, 9/11 Commission member and a former congressman from Indiana, did not. Neither did Simon Henderson, director of the Gulf and Energy Policy Program at the Washington Institute for Near East Policy.

“Congressman, that is just too difficult a question for someone to raise their hand or put their hand down,” Roemer explained. He then suggested that Rohrabacher read 28 classified pages of a 2002 congressional report that describe overseas support for the 9/11 attackers.

Those 28 pages remain classified despite calls for their release from several former members of the 9/11 Commission — a bipartisan blue-ribbon panel that from 2002 to 2004 investigated the 9/11 attacks and the intelligence failures that allowed them to succeed.

Sen. Bob Graham, co-chairman of the congressional inquiry into the attacks, has suggested that the pages contain “substantial” evidence of Saudi involvement — both by the government and private citizens. “I think it is implausible to believe that 19 people, most of whom didn’t speak English, most of whom had never been in the United States before, many of whom didn’t have a high school education — could’ve carried out such a complicated task without some support from within the United States,” Graham said on 60 Minutes last month.

Graham and his Republican co-chair, former Sen. Porter Goss, have joined 9/11 victims’ family members, activists, and congressional leadership to call for the release of the 28 pages. The chapter was initially classified by the George W. Bush White House, fearful of upsetting a U.S. ally. Despite twice promising to release the pages, President Obama has withheld them.

In response to public pressure in the wake of his fourth visit to Saudi Arabia last month, Obama asked James Clapper, his director of national intelligence, to review the possible declassification of the pages. Obama told CBS’s Charlie Rose last month, “My understanding is that he’s about to complete that process.”

Roemer has previously described the 28 pages as a “preliminary police report,” so it is likely that they lack definitive conclusions about the knowledge of the Saudi royal family. But he clearly wasn’t ready to rule it out.

Rohrabacher left no doubt about his views, saying, “The Saudi royal family [has] been right up to their eyeballs in supporting radical Islamic terror in the Middle East.”

Correction: May 25, 2016
An earlier version of this story stated that Sen. Bob Graham was the chairman of the 9/11 Commission; in fact, he was chairman of the Joint Congressional Inquiry into the attacks.