That’s more than twice the maximum sentence faced by the actual aspiring terrorist, who was an associate of the driver. 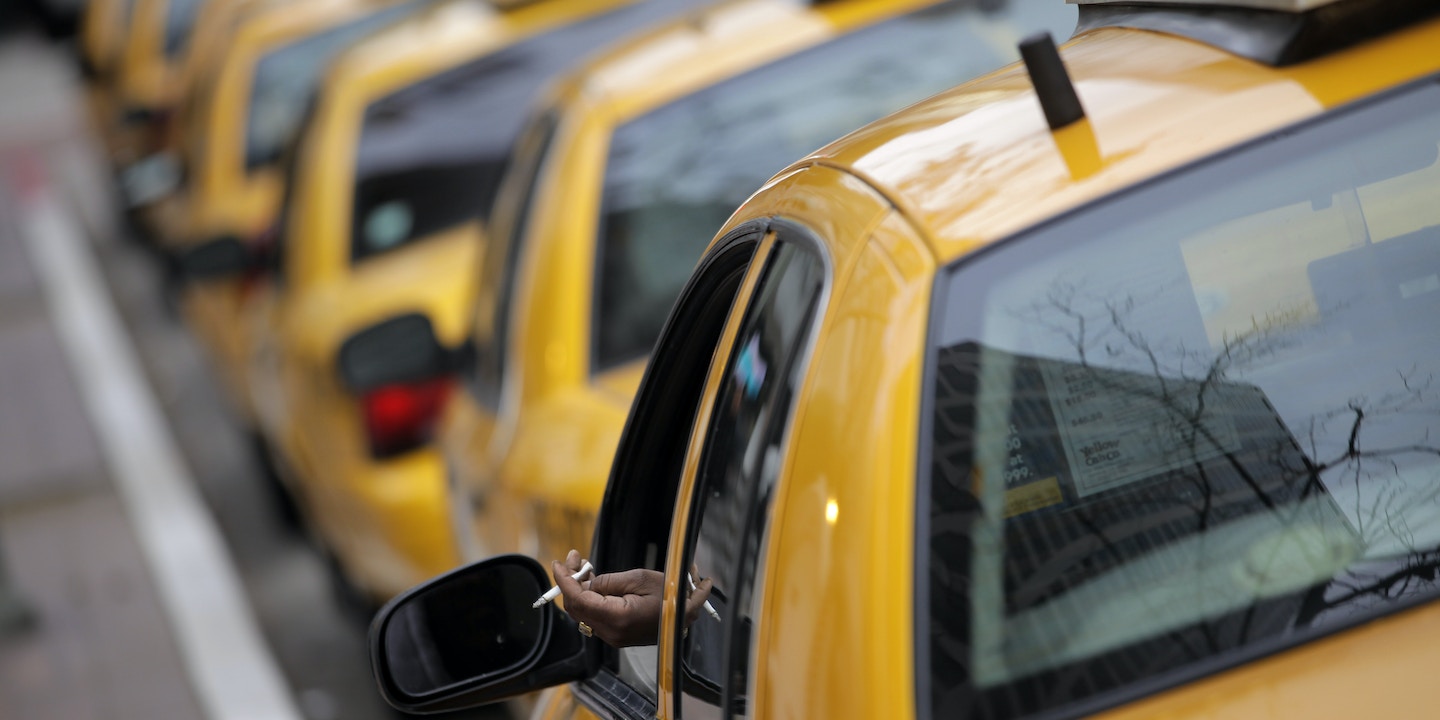 A federal grand jury charged a 26-year-old Virginia taxi driver with helping provide support for terrorists after he transported one of his associates, a would-be member of the Islamic State, 90 minutes to the airport.

The cabbie, Mahmoud Amin Mohamed Elhassan, was also charged with making false statements to federal agents. He faces up to 48 years in prison under federal sentencing guidelines — more than twice the maximum of 20 years faced by the budding terrorist he transported.

The charges raise questions over the government’s use of informants, three of whom were involved in Elhassan’s case, at least one of them paid. They also underline questions over how involved Elhassan really was in a terrorism plot.

Federal prosecutors say that before driving aspiring ISIS member Joseph Hassan Farrokh to the airport, Elhassan introduced Farrokh to people Elhassan believed would assist Farrokh in traveling to join the Islamic State. Elhassan later lied to FBI agents about where Farrokh was going and how, the government claims.

Farrokh, 28, pleaded guilty to material support charges this March. Elhassan’s case, meanwhile, has been presented in the press as part of a straightforward prosecution of homegrown terrorism. But the terms of the criminal complaint against him cast doubts on the extent of his complicity.

According to the complaint, no one involved with the case was ever actually in touch with the Islamic State, only with the three informants who helped snare Farrokh and implicate Elhassan. While Farrokh seems to have desired to travel abroad and fight with ISIS, making several belligerent statements to that effect, that goal did not appear to have appealed to Elhassan, who told Farrokh that Farrokh was an “extremist.”

Farrokh was initially reached by a government informant through Elhassan. The informant, a former acquaintance of Elhassan’s, began contacting Elhassan to tell him that he had a “message” for Farrokh, suggesting that he would be able to help him link up with others to facilitate Farrokh’s travel abroad. This man was a paid government informant who had begun cooperating to receive favorable treatment on separate criminal charges.

Farrokh spent a lot of time with the informants over the next several months, planning his travel and saying he hoped to later bring his family to Syria. At the suggestion of the informants, Farrokh even pledged an oath of allegiance to the leader of ISIS, despite expressing that he “did not understand why he needed to give it here.”

At the close of one conversation with the informants, he told them that he had been asking God to help him get to Syria for over a year, and that they had “made him very happy.”

On January 1, the informant Elhassan had known previously contacted him. In a recorded conversation, Elhassan allegedly confessed that he knew that Farrokh was planning to leave the country to join ISIS and that Farrokh had lied to his family by telling them that he was going to Saudi Arabia to study. Elhassan also expressed his own anxieties about the situation, saying that “he didn’t want to see Farrokh go to prison” and adding that he had forwarded Farrokh an article about another government sting operation that had targeted a man in upstate New York.

Two weeks later, Farrokh packed his bags and prepared to depart the United States on a flight to Jordan. The car he took to reach the vicinity of Richmond International Airport was a taxi, driven by Elhassan. The two men spent roughly two hours together before Farrokh proceeded on his own to the airport terminal. It is not known what they discussed in this time.

After Farrokh checked in at the airport, cleared security, and proceeded to his departure gate, he was arrested by FBI agents.

That same afternoon, FBI agents contacted Elhassan, who consented to be interviewed. According to the complaint, Elhassan told them that he believed Farrokh had been traveling within the United States for family reasons. When asked which airport Farrokh used, the complaint states that Elhassan “hesitated,” and then told them Farrokh had flown from a different airport than he actually had.

Elhassan was then arrested.

Even accepting the government at its word, the alleged plot seems to have involved Elhassan in a very marginal capacity, if at all, while the number of informants in the case exceeded the number of supposed conspirators. Elhassan now faces the prospect of a lengthy prison sentence, based primarily on Farrokh’s conversations with several government informants and on Elhassan’s taxi drive with Farrokh to the vicinity of the airport.

In the days following Elhassan’s arrest, his lawyer at the time, Ashraf Nubani, said that the men had been the victims of public hysteria over ISIS, as well as the overzealous use of informants by the government. “I think it’s unfortunate that in the media and public discourse we allow these cases to be dictated by the position of the government,” he told WTVR. “They had three informants in this case that were looking for people to get in trouble.”