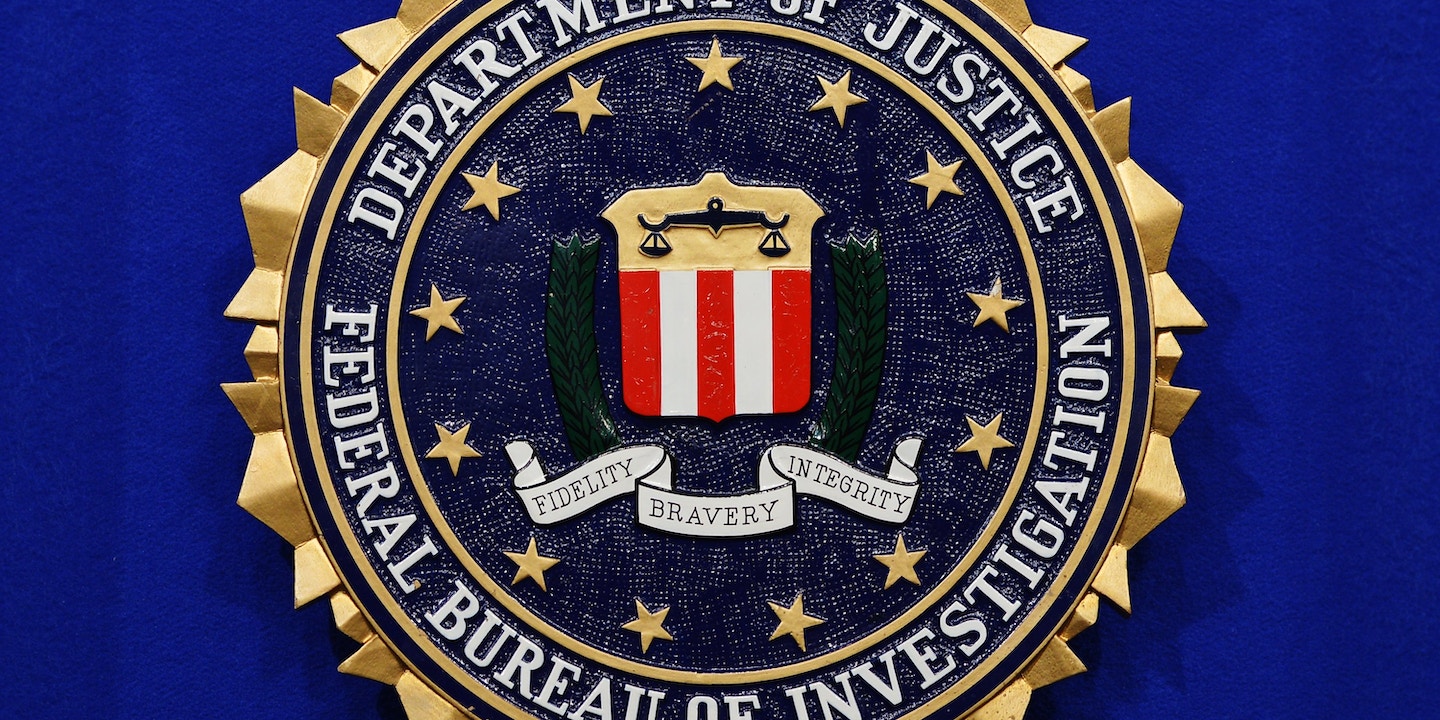 A Senate bill published late Monday night includes a new provision that would give the FBI more power to issue secret demands, known as national security letters, to technology, internet, communications, and banking companies for their customers’ information.

In the past, the FBI has considered “electronic communication transactional records” to be a broad category of information — including everything from browsing history, email header information, records of online purchases, IP addresses of contacts, and more.

The Justice Department told the FBI in 2008 that it was not authorized to receive this information from companies without a court order, although as The Intercept reported last week, the FBI has continued to demand such data anyway — insisting on a different legal interpretation.

The major technology companies have been fighting back since then by refusing to provide email metadata and online records — forcing the FBI to pursue a legislative solution.

Before the full text of the bill was published, Sen. Ron Wyden, D-Ore., issued a press release warning about the expansion of power.

Read the text of the amendment below:

Subsection (b) of section 2709 of title 18, United States Code, is amended to read as follows:

“(b) REQUIRED CERTIFICATION.—The Director of the Federal Bureau of Investigation, or the designee of the Director in a position not lower that Deputy Assistant Director at Bureau headquarters or a Special Agent in Charge in a Bureau field office designated by the Director, may, using a term that specifically identifies a person, entity, telephone number, or account as the basis for a request, request the name, address, length of service, local and long distance toll billing records, and electronic communication transactional records of a person or entity, but not the contents of an electronic communication, if the Director (or the designee) certifies in writing to the wire or electronic communication service provider to which the request is made that the name, address, length of service, toll billing records, and electronic communication transactional records sought are relevant to an authorized investigation to protect against international terrorism or clandestine intelligence activities, provided that such an investigation of a United States person is not conducted solely on the basis of activities protected by the First Amendment of the Constitution of the United States.”.