At issue is an amendment that would allow the FBI to considerably expand the range of data it can request simply by sending companies a secret letter. 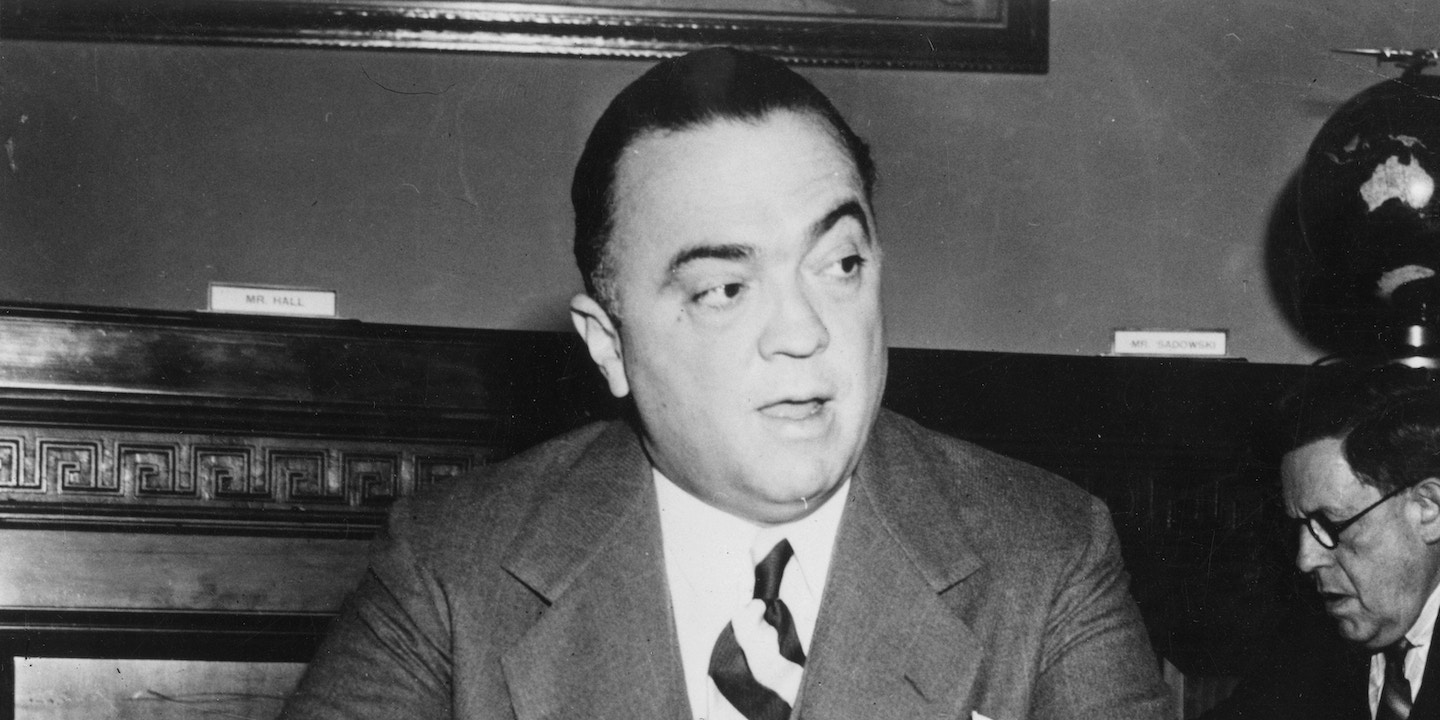 “I know we’ve had some wonderful people in our government, but I worry anytime you give a lot of extra powers. There’s always potential for abuse,” Leahy said at a Senate Judiciary Committee meeting.

Leahy said he was on the board of the National District Attorney’s Association when he met with Hoover, now best known for surveilling anti-war protestors, Martin Luther King, and others. FBI Director James Comey has said he keeps a copy of Hoover’s request to wiretap King on his desk as a reminder of the FBI’s past mistakes.

“We were all over six feet tall” — except Hoover, Leahy said. “But we were all looking up at him. The legs of our chairs had been cut off, and his had been built up. He was talking about all these people he had to investigate … [saying] it’s these hippies who are really communists.”

“I’m glad I didn’t have a Volkswagen,” Leahy said, recalling how Hoover identified “hippies” with those particular vehicles.

“I was always having nightmares thinking what would a man like that do with enormous enhanced powers in the digital age. I’m sure you share my concerns, so let’s work together,” he concluded.

The legislation at issue is the Electronic Communications Privacy Act Amendments Act of 2015 — a widely supported bill that would require a warrant when law enforcement wants to access the contents of emails older than 180 days.

But a controversial amendment — the reason for Leahy’s protest — has held things up. Sen. John Cornyn, R-Texas, originally offered the amendment, which would allow the FBI to considerably expand the range of data it can request simply by sending companies secret requests for information in the form of national security letters, or NSLs. Those letters do not require a court order.

If the amendment passed, the FBI would be authorized to get ahold of data like email headers and URL browsing history without ever asking a judge — and the company wouldn’t be allowed to talk about it.

Cornyn insisted that the amendment is “Director Comey’s number one legislative priority” and would only allow access to information about online behavior, not any content. He assured the Judiciary Committee the new power would be “tightly controlled by the FBI and the inspector generals to make sure they’re not used frivolously.”

Sen. Mike Lee, R-Utah, a co-sponsor of the overall bill, said Cornyn is downplaying the importance of metadata. “The fact that it’s just metadata doesn’t dismiss the problems,” he said. “If the government can look into exactly what website someone is visiting, they can tell a whole lot about that person.”

Another complication is that, as The Intercept reported last week, the FBI has been continuing to request email metadata and browsing records from companies like Yahoo, despite the fact that a Justice Department opinion in 2008 said it wasn’t authorized to demand them. The Cornyn amendment would formalize that power.

Lee and Leahy pulled the bill from consideration to continue working with the committee to try to eliminate the controversial amendments.