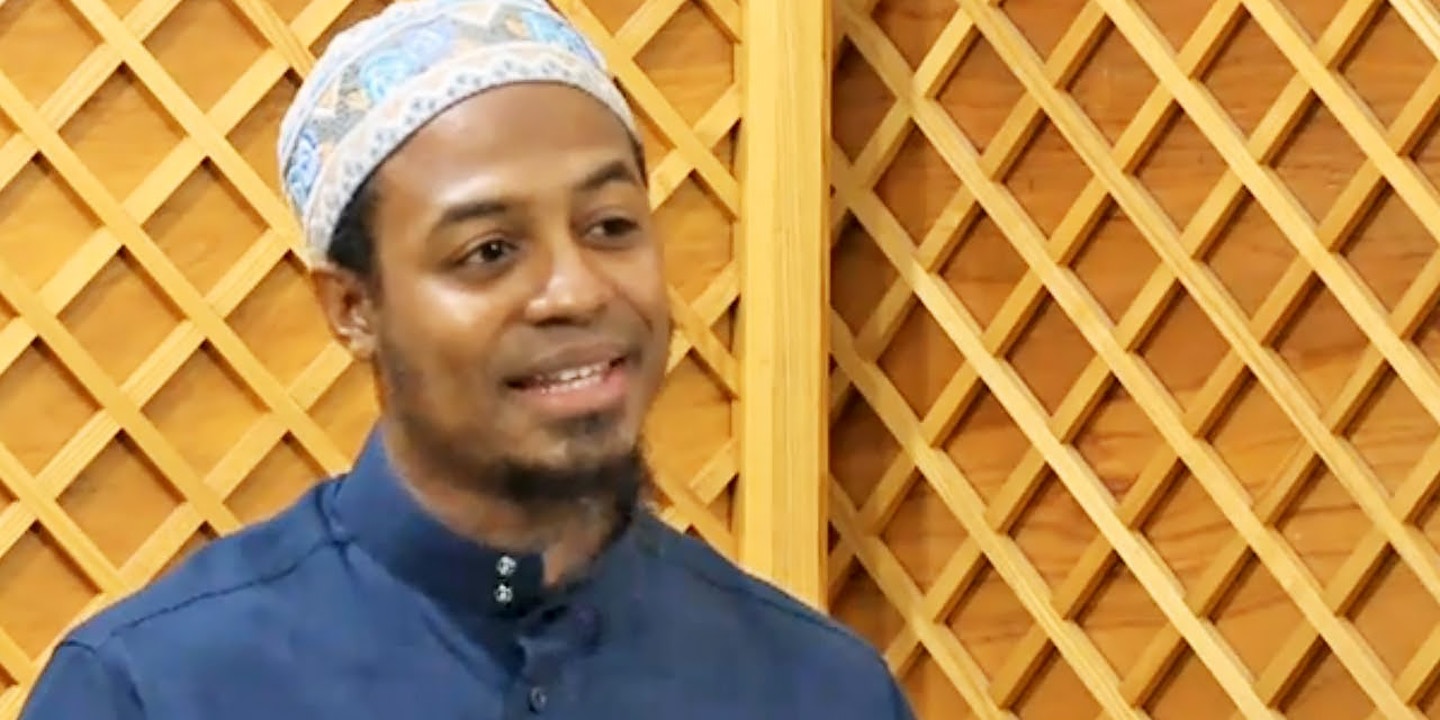 Not long after last Sunday’s deadly shooting at Pulse nightclub in Orlando, a news story published by Fox News suggested that the shooter, Omar Mateen, had been radicalized by his connection to a local imam.

Citing anonymous officials, the report claimed that a man named Marcus Dwayne Robertson, also known as Abu Taubah, had been “rounded up,” along with several of his associates, in connection to the attack. The official quoted in the article, described as “a law enforcement source familiar with Robertson’s history of recruiting terrorists and inciting violence,” claimed that Mateen had been a student of Robertson’s online Islamic seminary.

These claims soon went viral around the world, with news outlets like the Daily Beast, New York Post, and the U.K.’s Daily Mail claiming that Robertson had been an inspiration to the Orlando shooter.

The problem is the story wasn’t true. Robertson says he was not “rounded up,” Mateen was never a student of his online seminary, and he’d never had any contact with him.

“On Sunday afternoon, I started seeing all these news reports claiming I’d been rounded up in connection with the shooting of 50 people. I read this and thought it was crazy and started to panic,” Robertson says. “I thought maybe they were coming after me, so I contacted my attorney and other legal representatives who got in touch with the FBI who confirmed that these reports implicating me weren’t true.”

The FBI’s Florida press office did not respond to a request for comment about the latest allegations surfacing in the media against Robertson. Reached by The Intercept, the FBI’s national press office directed inquiries about the case to the FBI’s Orlando Joint Information Center and provided a Gmail address as a contact.

“We continue to seek and follow all leads about the activities and associates of the shooter, Omar Mir Seddique Mateen,” read a response sent from the Gmail account. “Because this investigation is ongoing, we are unable to provide additional information at this time. FBI investigations are deliberate by their nature, and that’s because we want to be able to tell you what happened in a thorough and accurate way, and doing that takes time. We will keep you informed of our progress.”

Robertson runs an online Islamic seminary with roughly 100 students around the world. The anonymous source quoted in the Fox News report had claimed that Mateen was one of them, which Robertson vociferously denies. “We checked all our financial and administrative records and we had no connection to this individual.”

Robertson was set free last year in a bizarre case that saw local law enforcement claim that a minor tax offense he had committed was actually in the service of global terrorism. In a scathing statement dismissing these allegations, the presiding judge described the government’s case against Robertson as “woefully inadequate,” adding that the government had “not even come close to proving [Robertson’s] minor income tax fraud was intended to promote a federal crime of terrorism.”

After the Fox News report attempting to tie him to the Orlando shooting, Robertson says he has been inundated with hate mail and death threats, leading to fears for his safety and that of his family. Yesterday he appeared on the Fox program On the Record in an attempt to clear his name.

“I live in the community where this crime happened, and now me and my family are being looked at by people as though we had a hand in taking away their loved ones,” Robertson told The Intercept. “Before they even knew the facts, some members of the media decided to start pushing their own narrative, in order to build this mentality that is trying to foment hatred and blame us for these terrible acts.”

“In an effort to get people all riled up,” he said, “they’ve put our lives in danger.”