Despite recognizing that drones “pose risks to individual privacy,” the FAA declined to issue any privacy regulations at all. 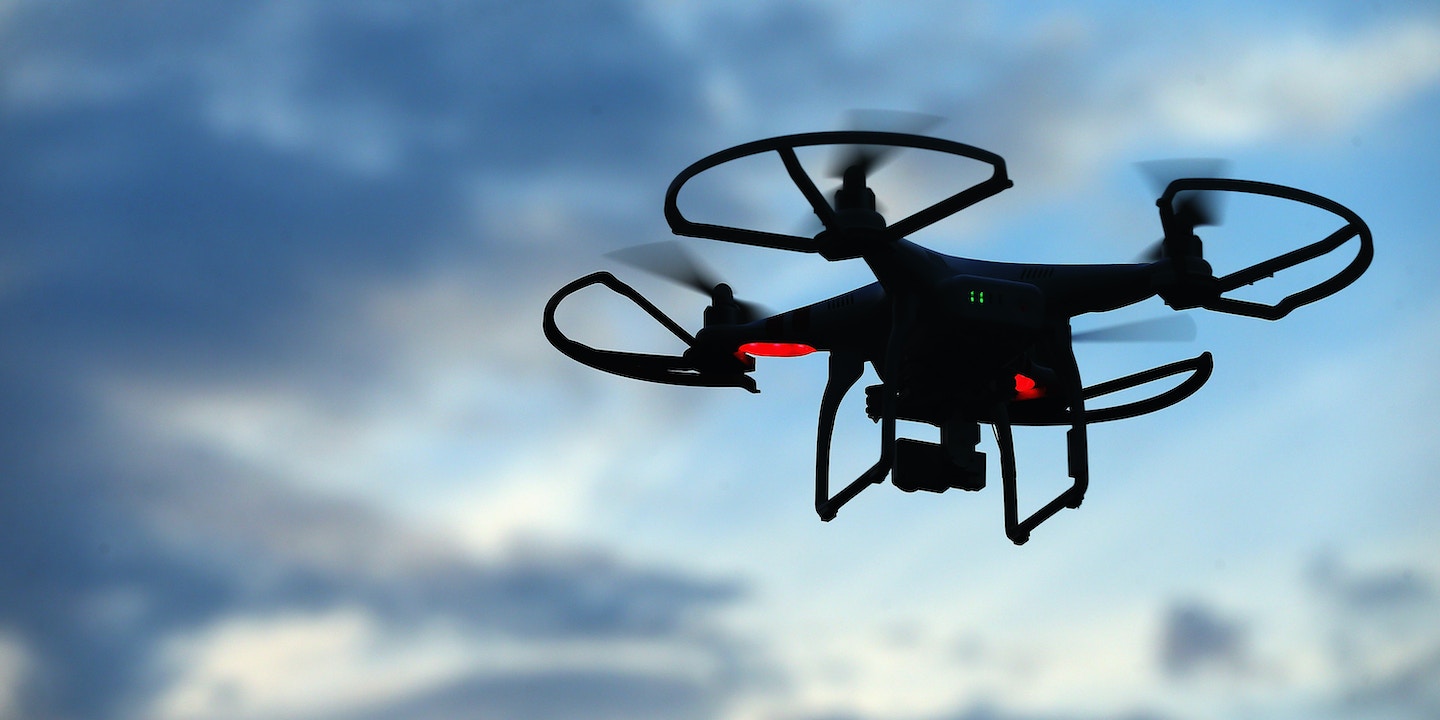 The Federal Aviation Administration on Tuesday released regulations on the use of drones in American airspace, spelling out in more than 600 pages rules that will take effect in August relating to weight, speed, altitude, certification for commercial users, and other flight restrictions.

But despite recognizing that drones “pose risks to individual privacy,” the FAA declined to issue any privacy regulations at all.

More than 180 groups raised privacy concerns through the agency’s public commenting process, but the FAA decided that its “long-standing mission … as a safety agency” does not include privacy, and that “it would be overreaching for the FAA to enact regulations concerning privacy rights.”

The rise of drones gives both hobbyists and corporations access to a relatively inexpensive surveillance technology. In 2013, the Congressional Research Service warned that drones could be used for “stalking, harassment, voyeurism, and wiretapping.” In 2014, Business Insider reported on a real example: a Seattle woman who was being stalked through the windows of her high-rise apartment.

There are also few legal restrictions on the surveillance or data-retention abilities of commercial drones. Drones can be equipped with sophisticated imaging technology like Gigapixel cameras, infrared sensors, and facial recognition technology. According the Electronic Privacy Information Center (EPIC), some drones can track up to 65 targets across an area as wide as 65 miles.

The stalking capability of drones even persuaded Sen. Dianne Feinstein, D-Calif., that they had to be regulated. “I’m in my home and there’s a demonstration out front, and I go to peek out the window and there’s a drone facing me,” she explained in an interview with 60 Minutes. She said that for her, it raised “major” privacy concerns. Ironically, Feinstein is one of Congress’s foremost defenders of NSA surveillance.

Due to the frequency of drone crashes and near misses, Congress in 2012 required the FAA to develop a “comprehensive plan” for the integration of commercial and private drones into U.S. airspace. Congress did not mention privacy specifically, but advocates have argued that the prevalence and surveillance capabilities of drones makes regulating privacy an essential feature of drone safety.

“Commercial operators are free to collect data on people in public with little to no restriction on the information they collect, how they use it, or who they share it with,” said Jeramie Scott, an attorney with EPIC. “Congress mandated that the FAA come up with a comprehensive plan to integrate drones into the airspace,” he said. “The agency’s refusal to establish privacy standards is inconsistent with this mandate.”

The FAA has previously indicated that it may include privacy regulations in its rules. In 2013, privacy advocates celebrated when the agency directed each of its regulation test sites for the new rules to write and implement their own privacy recommendations.

Several weeks ago, however, EPIC published previously secret documents they obtained through Freedom of Information Act litigation, showing that the FAA declined to invite any privacy advocates to secret meetings between the government’s secret drone task force and drone industry representatives, which took place in November.

According to the FAA, many of the 180 groups who raised privacy concerns thought it was necessary for their business, including the Illinois Farm Bureau, Colorado Cattleman’s Association, and the International Association of Amusement Parks and Attractions, who argued that drones should not be permitted over private property without advanced authorization from the owner.

The FAA says it is “following up” on its concerns with the National Telecommunications and Information Administration to “develop best practices concerning privacy.”

Bipartisan groups in both houses of Congress have introduced measures to restrict how law enforcement can use drones without a warrant, but those measures would not affect private users or corporations.

Top Photo: A drone in flight in the sky above Old Bethpage, New York.