Chief among the stalwart Republican group’s concerns is Trump’s opposition to the Trans-Pacific Partnership trade agreement. 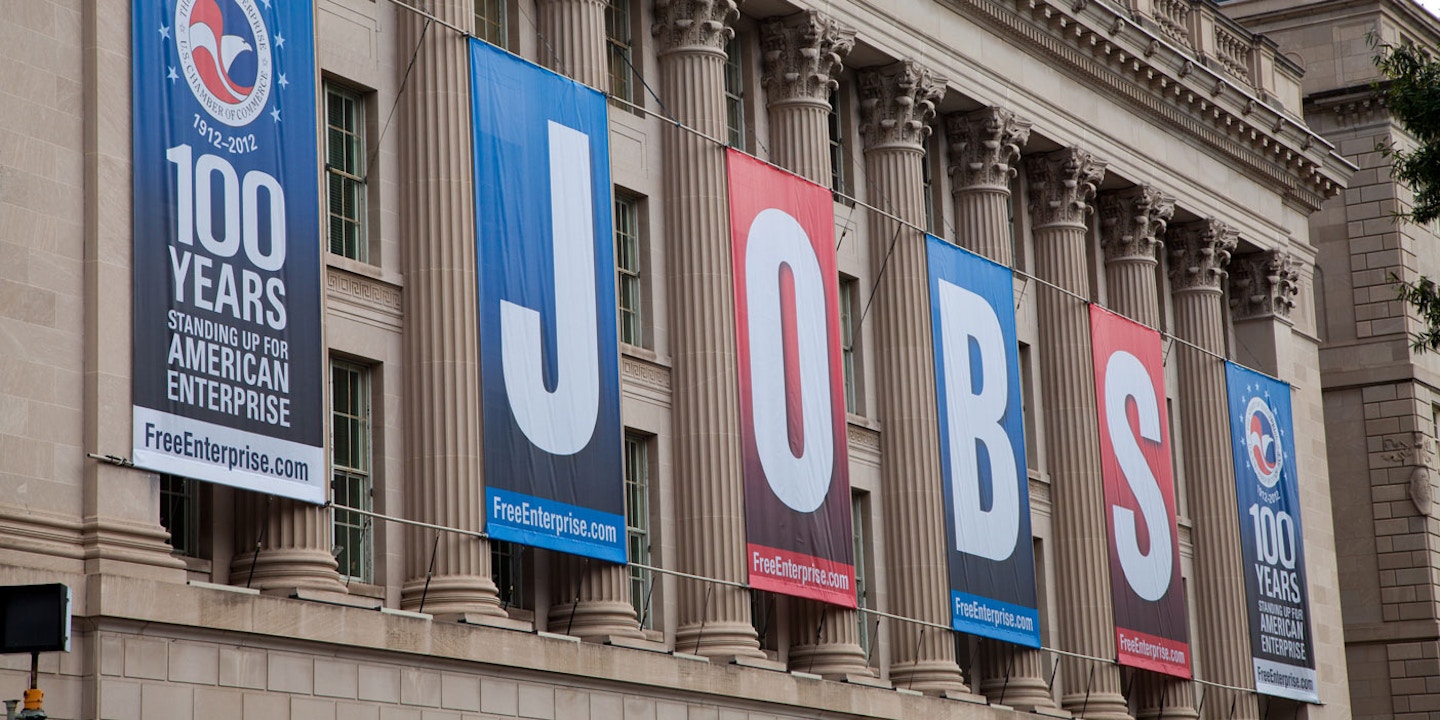 “Trump talks about some important things in energy and taxes and financial areas,” Donohue said. “Hillary perhaps has more experience and businessmen like that — businessmen and women like that — but I don’t think that’ll be decided until you hear the speeches here and next week and you see the first debate, and I think people will start to move more clearly to where they’re going to vote.”

Chief among Donohue’s complaints about Trump was his opposition to the Trans-Pacific Partnership (TPP) and the North American Free Trade Agreement (NAFTA).

“We need a trade deal that opens markets for us,” Donohue complained. “I like where he says we’ve got to get a little tougher on some of the fulfillment. But you want to stop trade? You want to get rid of NAFTA? NAFTA is 14 million jobs in the United States.”

The Chamber spent tens of millions of dollars backing GOP candidates and attacking President Barack Obama during the 2010 and 2012 election cycles. Although the organization remains supportive of congressional Republicans, it has clashed with Trump over international trade agreements. Trump has said the Chamber should “fight harder” for workers.

Donohue has also suggested that presumptive Democratic nominee Hillary Clinton would implement the TPP — a major chamber priority — despite her current position of opposing the agreement.

In a blog post on Monday, Donohue asked of both candidates: “Will they promote an agenda to support jobs, growth, and prosperity? Or will they advance more of the same failed policies that have delivered slow growth, the lowest labor participation rate ever, and falling incomes?” And he noted, “U.S. businesses are coming under attack from the left and the right.”

The Chamber has been almost invisible at the Republican National Convention in Cleveland.