In the hottest year on record, climate deniers took the stage at the Republican National Convention. 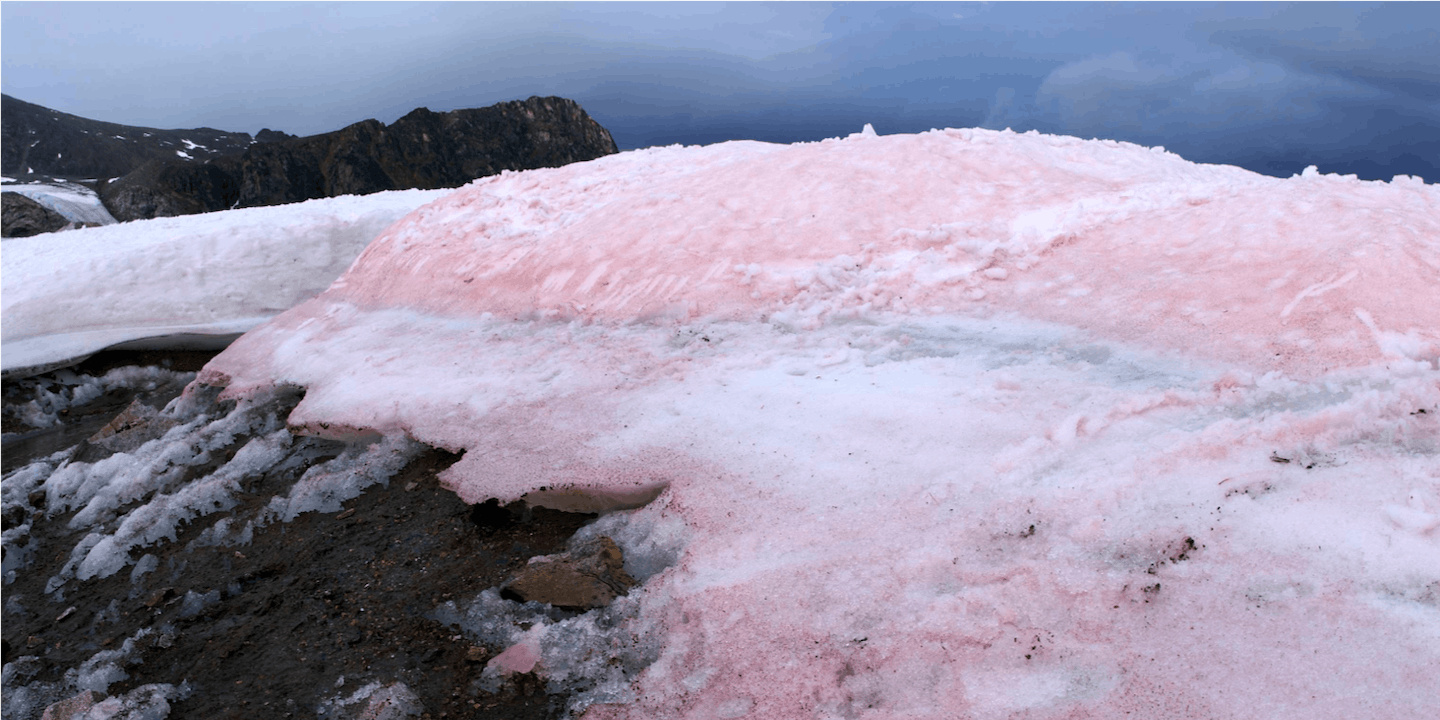 One day earlier, NASA had announced that this June was the hottest June on record, and that the same could be said for every month in 2016 — part of a long-term climate trend that has exacerbated geopolitical conflicts.

The convention adopted a platform that rejected the Paris climate agreement, the Kyoto Protocol, and the U.N. Framework Convention on Climate Change. Meanwhile, researchers published a study indicating that climate change worsened a 2003 heat wave enough to kill 570 more people in Paris and London than would have died in an unchanged world.

Rep. Marsha Blackburn from Tennessee, who will take the convention stage Thursday, told a Cleveland panel on Tuesday that “the earth is no longer warming and has not. For about the past 13 years, it has begun to cool.”

Meanwhile, another group of scientists estimated that temperature rises had helped cause 1 trillion tons of Greenland glacial ice to melt between 2011 and 2014.

Most of the congressional Republicans that believe in addressing climate change stayed home from the convention.

Meanwhile, scientists noted that the earth’s clouds had changed shape, growing taller and moving away from the tropics toward the poles, encouraging drier weather in the subtropics.

In Bolivia, the Uru-Murato people, whose lake dried up in December, have adjusted to working in mines instead of on fishing boats.

Meanwhile, Greenland snow turned watermelon pink as Arctic ice melted more than ever before, covering about 40 percent less of the sea than it did 30 years ago.

The party agreed to open more public lands to drilling, abolish the Clean Power Plan, build the canceled Keystone XL pipeline, export more fossil fuels, prevent a carbon tax, “forbid” the EPA from regulating carbon dioxide, and transfer the agency’s regulatory duties to the states. The platform stated that coal is “an abundant, clean, affordable, reliable domestic energy resource” and that “year by year, the environment is improving.”

Meanwhile, in Florida, toxic algae, created by agricultural chemicals and heat, drained from Lake Okeechobee and into the Atlantic Ocean, causing coastal communities to request that the federal government declare a state of emergency. Not far away, rising tides inched closer to sprawling Trump properties.

Top photo: Red algae blooms on melting snow in Greenland. A study in Nature Communications showed the light-absorbing affect of the color will hasten glacial melt.