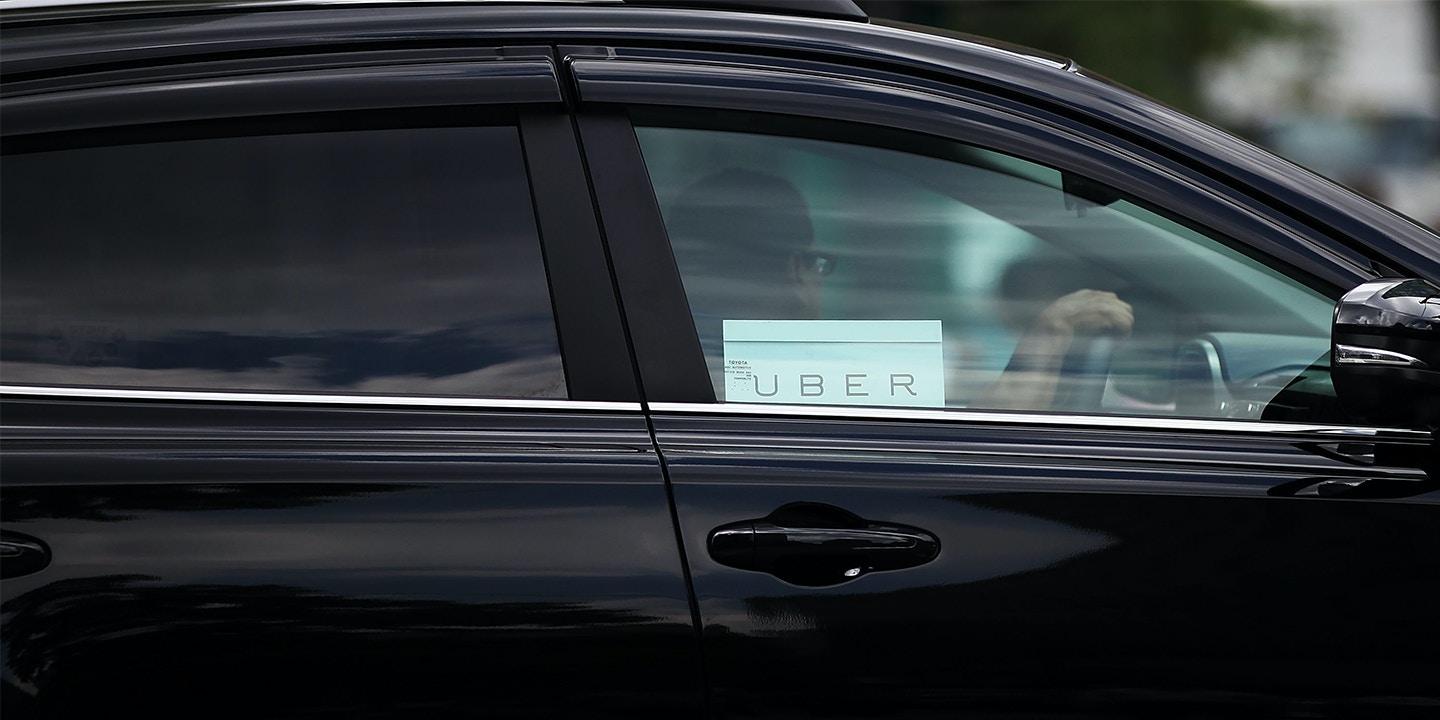 In December of last year, Yale environmental researcher Spencer Meyer filed suit against Uber, alleging price fixing by Uber’s drivers and founder in violation of federal antitrust law. Hardly the first person to accuse Uber of corporate malfeasance, Meyer nonetheless became the target of private investigators, working for a security company hired by Uber, who attempted to dig up derogatory information — an act the district judge hearing the case, Jed Rakoff, has now, in a 31-page order, called “blatantly fraudulent and arguably criminal.”

Emails turned over by Uber on the judge’s instructions and summarized in the order show that on the day Meyer filed suit, Uber counsel Salle Yoo contacted the company’s chief security officer, asking, “Could we find out a little more about this plaintiff?”

Uber investigations chief Mat Henley then selected a New York-based private investigative firm called Ergo, also known as Global Precision Research, and began working with one of its executives, Todd Egeland, Henley said in a sworn deposition. Egeland’s online bios state openly that he is a 28-year veteran of the CIA with experience in counterintelligence and cyberthreats.

From the very start, the Uber-Ergo deal was set up to avoid potential scrutiny: Court-obtained documents reveal that both parties used Wickr, a self-deleting messaging app, and encrypted email “to avoid potential discovery issues,” although, as seen in the email message below, from Henley to two Ergo executives, including Egeland, some of the material was eventually discovered. Ergo, according to Rakoff’s order, tasked an agent named Miguel Santos-Neves, who began contacting Meyer’s friends and colleagues in the hopes he might find negative information. Throughout this work, Santos-Neves operated under the guise that he was working on a “profile [of] up and coming people in environmental conservation.” Santos-Neves’s conversations included queries regarding “any personal issues that might affect [Meyer’s] professional reputation” and if he had ever “butted heads with the law in any way.” Furthermore, the calls were recorded without consent.

And although Ergo’s findings were ultimately pretty tame (see here), Uber’s use of a personal investigation designed to discredit a plaintiff is undeniably chilling.

In his ruling, Judge Rakoff described the investigation as a “dismal incident”:

It is a sad day when, in response to the filing of a commercial lawsuit, a corporate defendant feels compelled to hire unlicensed private investigators to conduct secret personal background investigations of both the plaintiff and his counsel. It is sadder yet when these investigators flagrantly lie to friends and acquaintances of the plaintiff and his counsel in an (ultimately unsuccessful) attempt to obtain derogatory information about them.

Rakoff goes on to highlight a litany of irresponsible and “arguably criminal” acts on the part of Ergo and Uber:

Moreover, if Ergo’s misrepresentations to sources were not sufficient evidence of the applicability of the crime-fraud exception, two additional features of Ergo’s conduct highlight their conduct’s impropriety. First, although Ergo was located in New York, Ergo, as previously noted, did not possess a private investigator’s license to engage in its investigative activities, as required by New York law. … Violation of this licensing provision may itself be prosecuted as a criminal misdemeanor. … Ergo seeks to explain this violation as, variously, an “oversight of a small company with limited resources,” … or as a product of Ergo’s understanding that its work did not “fit the traditional plain meaning of private investigation work in New York.” … But if concocting fictitious stories to induce acquaintances of a client’s litigation adversary to shed light on the adversary’s employment, finances, family life, and motivation for bringing a lawsuit does not constitute private investigation work, then the Court does not know what would.

Rakoff notes that “Uber lawyers were required by New York’s Rules of Professional Conduct to adequately supervise the Ergo non-lawyers that Uber hired to do work,” and adds that “the Court cannot help but be troubled by this whole dismal incident,” because “potential plaintiffs and their counsel need to know that they can sue companies they perceive to be violating the law without having lies told to their friends and colleagues so that their litigation adversaries can identify ‘derogatories.’” The letter concludes by denying Uber permission to use any of the materials it compiled against Meyer in its defense against his original suit.

Neither Uber nor Ergo returned a request for comment.