Keeping track of the corruption scandals plaguing those who seized power. 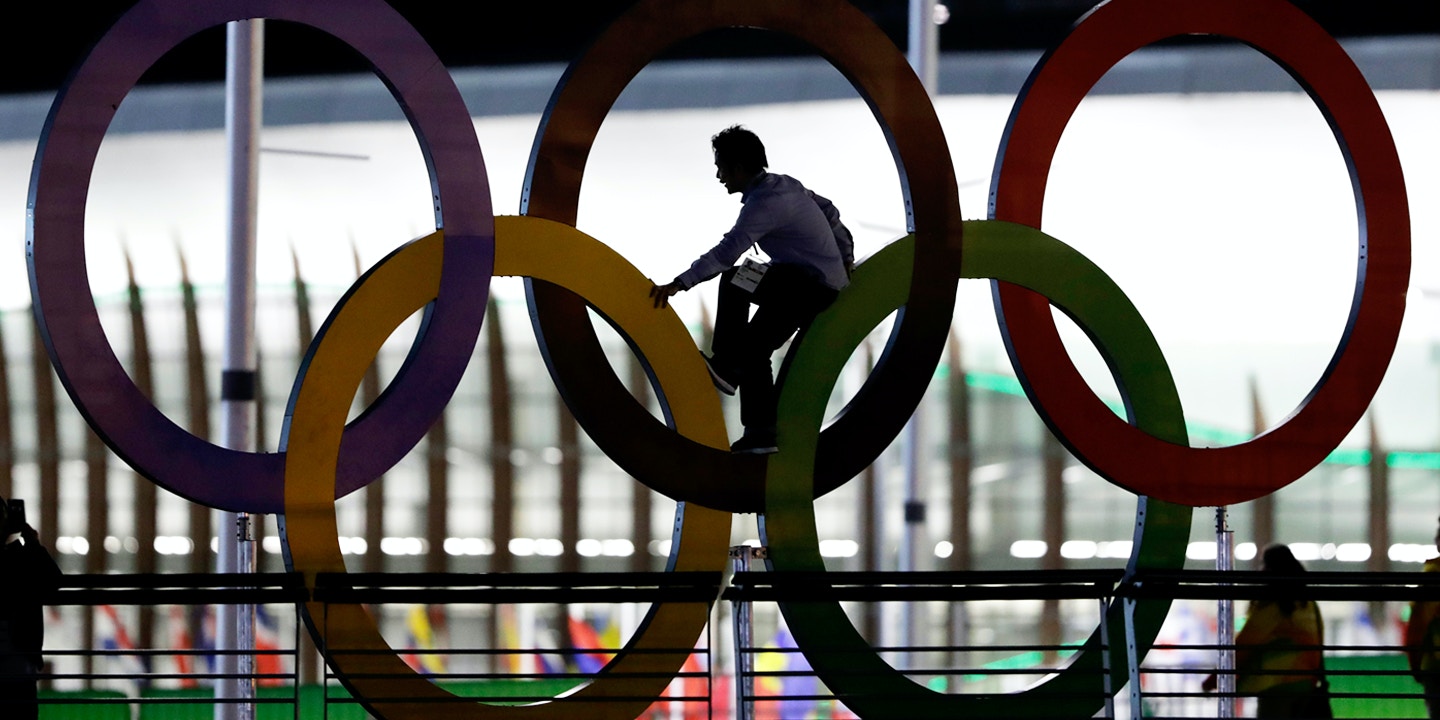 With the 2016 Summer Olympics officially opening today in Rio de Janeiro, the world’s eyes will be on the nation of Brazil. Ever since the actual, legitimate, democratically elected president, Dilma Rousseff, was suspended in April pending a final impeachment vote scheduled for later this month, there has been a new set of political leaders who rule the country — from the very same center and right-wing parties, and often the very same people, who were repeatedly rejected by voters as they sought to obtain the political power they now, without an election, are fortunate enough to wield.

Beyond the anti-democratic means they used to seize power, Brazil’s new leaders — most of whom were also key plotters in Rousseff’s removal — are themselves the targets of serious corruption investigations, drowning in all sorts of official allegations. Given that impeachment was justified based on the need to fight corruption, that is an ironic fact indeed (despite the high number of politicians in Dilma’s party implicated in these personal corruption scandals, including her predecessor, Lula da Silva, she herself never has been). Thanks to the legal “privilege” high-level Brazilian officials have gifted themselves — whereby they can only be tried by the nation’s Supreme Court, which is so backlogged that it will be many, many years before that is remotely possible — most of these corruption scandals are unlikely to be legally adjudicated for some time. In most cases, officials have denied their own guilt, though the accusations are based in credible evidence.

The corruption scandals plaguing Brazil’s new leaders are so widespread that it is often hard to keep track of, so The Intercept is publishing a guide to help identity them as they emerge and appear throughout the Olympics:

Photo illustrations by The Intercept: 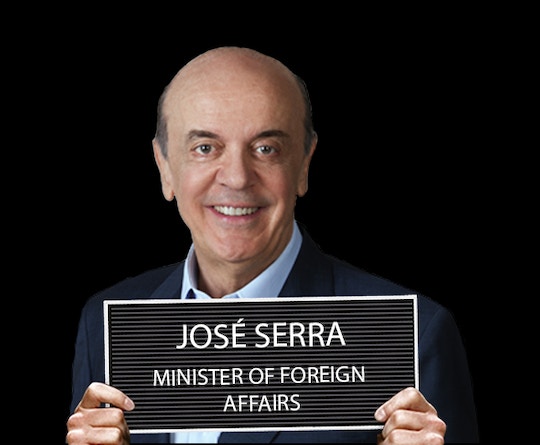 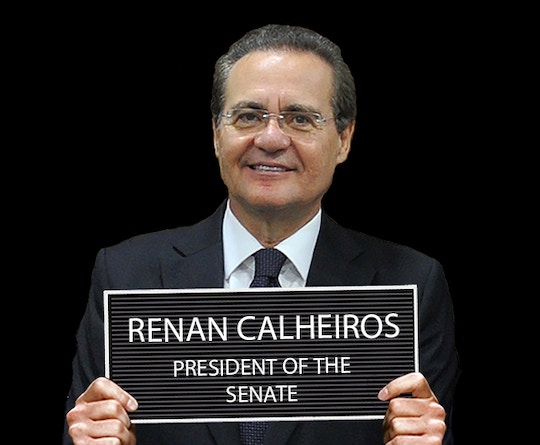 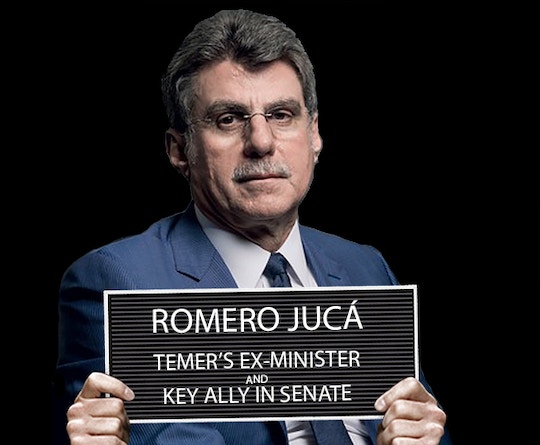