An architect of conservative efforts to cut and privatize Social Security has been named by President Obama to an oversight board for debt-ridden Puerto Rico. 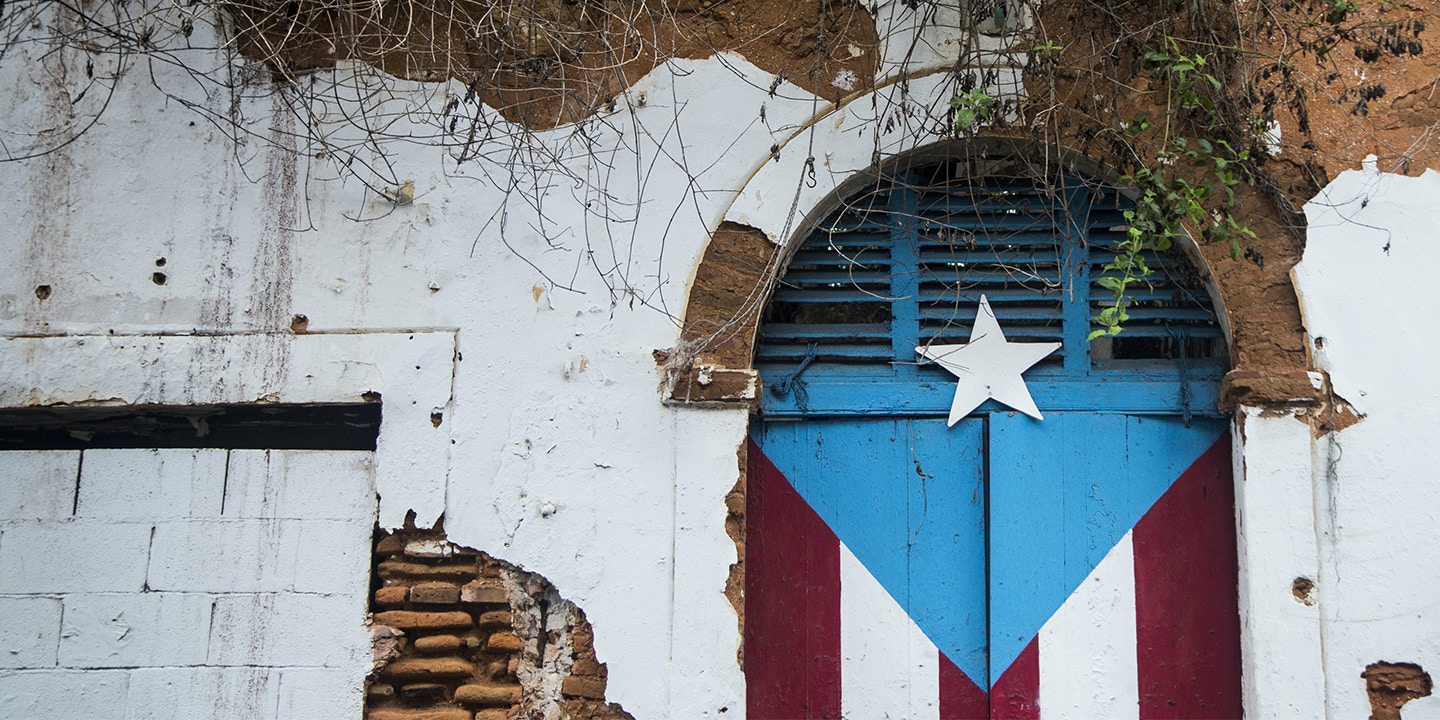 Andrew Biggs, an American Enterprise Institute resident scholar and architect of conservative efforts to cut and privatize Social Security, has been named by President Obama to a seven-member fiscal oversight board for the debt-ridden U.S. territory of Puerto Rico. That board, which will work out restructuring for over $70 billion in debt, has widespread authority to institute additional austerity on the island’s citizens, including potential reductions in public pensions. And Biggs appears to be the only member of the board that has significant experience with social insurance.

Under the Puerto Rico Oversight, Management, and Economic Stability Act signed into law in June, the fiscal oversight board will be effectively in charge of the island’s finances, usurping its democratically elected government. The oversight board is tasked with balancing Puerto Rico’s budget and pursuing all avenues to pay off its massive debt, including cuts to the island’s education, police, and health care systems. It can sell off Puerto Rican assets, lower the island’s minimum wage, order layoffs, and enforce a ban on public employee strikes. Only as a last resort can the island obtain court approval for a debt restructuring agreement, and negotiate with creditors, which include several “vulture funds” that scooped up Puerto Rican debt at a discount in the hopes of a big payday.

The president gets to freely choose one of the seven fiscal oversight board members; the other six must come from approved lists provided by provided by House and Senate leaders of both parties. Bloomberg was the first to release the seven names.

The lists from which President Obama chose have not been publicly released. 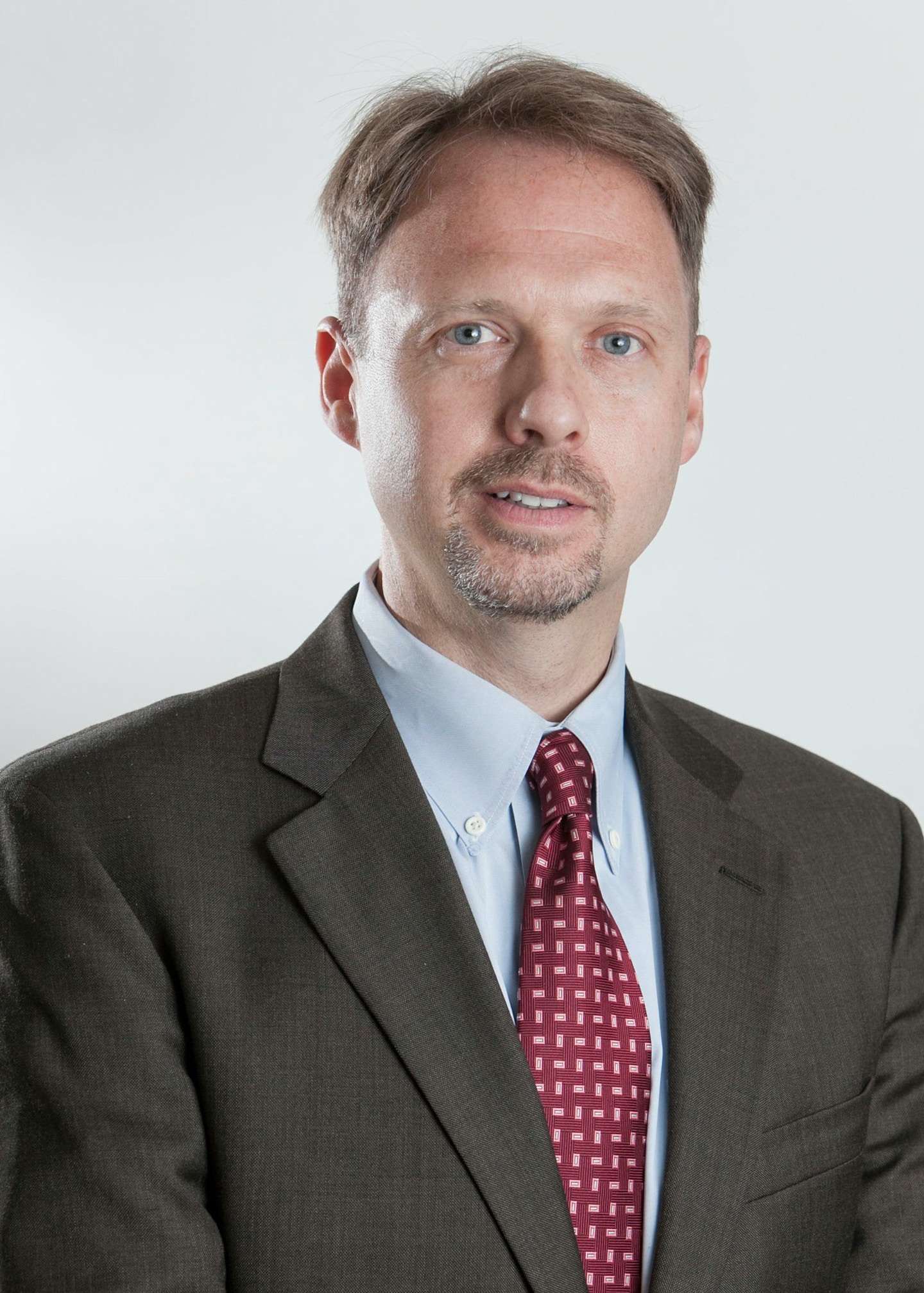 Biggs worked in the White House’s National Economic Council when President George W. Bush made a push to privatize Social Security. He was active in that effort, and then in 2006 Bush nominated Biggs to become a deputy commissioner of the Social Security Administration (SSA). The New York Times editorial board called Biggs “a zealous advocate of privatizing Social Security,” and when Democrats in the Senate would not confirm Biggs, Bush appointed him during a Congressional recess. He served there until 2009.

Biggs has continued to push for his version of Social Security reform since leaving the Social Security Administration. Earlier this year, Biggs had to retract two articles from Forbes and the Washington Post, because he based his theory that the retirement crisis is a myth on an incorrect calculation from the Congressional Budget Office. Despite this error, Biggs told the L.A. Times’ Michael Hiltzik that he still believes that Social Security benefits should be means-tested, or cut for higher-wage earners. He also wants to raise the retirement age when benefits kick in.

Pensions are likely to be a major preoccupation of the Puerto Rico oversight board. The government there has consistently underfunded its pension system, raising liabilities in the program. Under the economic legislation passed in June, the board must ensure the “adequate” funding of Puerto Rican pensions. However, Biggs’ history of massaging statistics calls into question his objectivity on this point.

Eva Llorens and Rosario Fajardo have noted that there is no funding guarantee for the pension system written into the legislation, and that benefits could still be cut. It’s therefore hard to square the White House’s claim that the law protects pensions with the appointment of someone dedicated to undermining pensions on the oversight board.

The average government pension for a retiree in Puerto Rico is $1,200 a month.

Carrion, José Ramon Gonzalez and Matosantos are native Puerto Ricans, as some members of Congress called for. None of the panel members appear to have any expertise in public health, a priority at the moment given the spread of the Zika epidemic on the island.