Apple should stop bragging about its bravery and start paying its fair share. 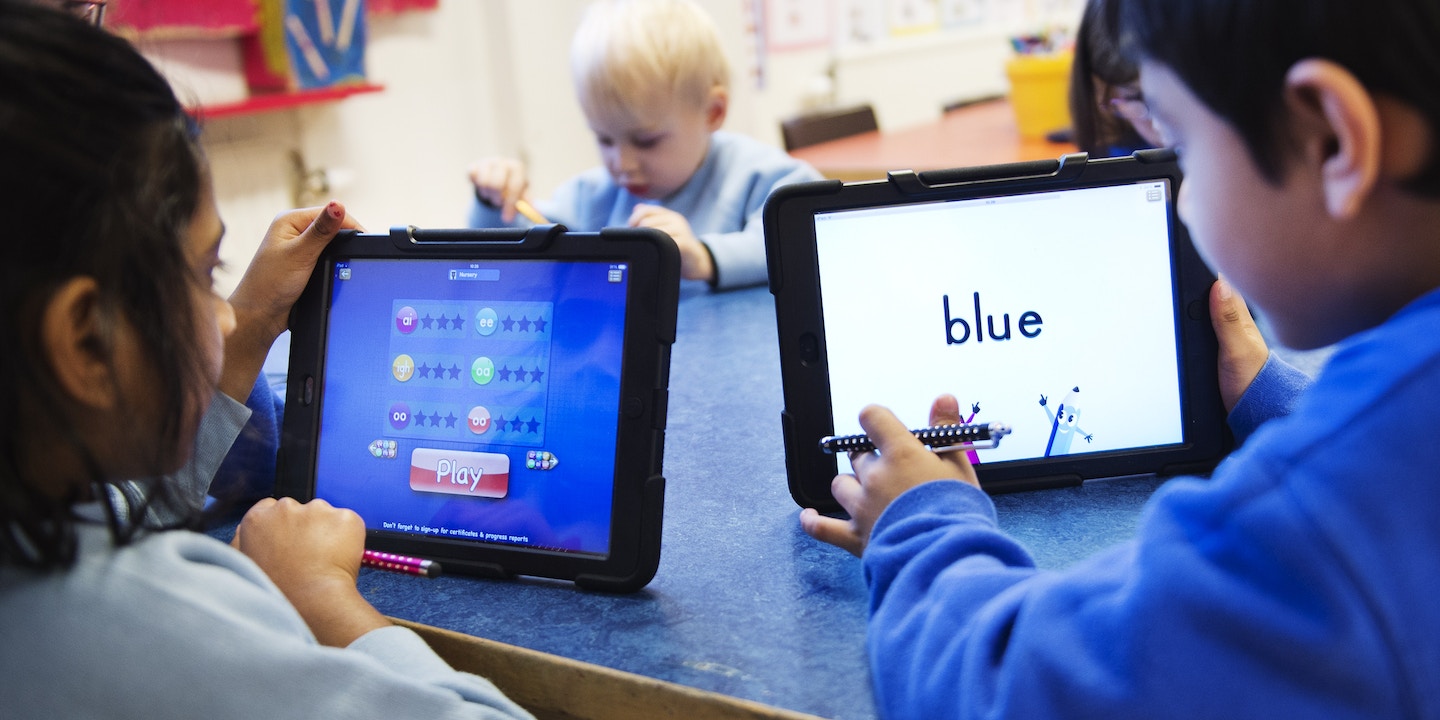 Every fall the internet and its resident tech mumblers congregate for The Apple Event, a quasi-pagan streaming-video rite in which Tim Cook boasts of just how much money his company is making (a lot) and just how much good it’s introducing to the world (this typically involves a new iPhone). This is merely annoying most years; but in 2016, when Apple is loudly, publicly denying its tax obligations around the world, it’s just gross.

Today’s iteration of the ritual, which spanned roughly two hours and included about five minutes of news, began with a rundown of some very large numbers: Apple’s streaming music service has over 17 million paying subscribers, its App Store has topped 140 billion downloads, and that store’s revenue is double that of its Google counterpart. After a brief preview of an upcoming Super Mario game for the iPhone, sure to be a revenue blockbuster, Cook segued into a spiel about the importance of education and the necessity of providing proper resources to students. His solution: a new version of iWork, Apple’s productivity software suite, that allows for multiple kids to edit the same document at the same time. It seems unlikely this will make a substantial difference in the quality of education for children around the world — particularly in countries where public schools are underfunded because companies like Apple deliberately avoid paying taxes.

Apple, despite (or more likely, because of) its recurring status as the most valuable company in the history of capitalism, funnels a huge portion of its profits overseas, particularly to Ireland, in order to avoid paying its fair share at home in the United States. This year, the company has come under fire from the EU for failing to pay what it should even in the zone where it’s stashing its profits — the European Commission has demanded a $15 billion payment from Apple over unpaid Irish taxes, a sum Ireland is actually refusing to accept for fear it will lose its coveted status as Apple’s unscrupulously convenient money dump. Meanwhile, the United States is condemning the EU’s ruling because it’s also battling Apple for unpaid taxes — it has apparently not occurred to either party that Apple is so unfathomably cash-rich that it could satisfy its tax obligations on two continents at once. The official corporate position is now effectively We’ll pay what we want, and you’ll deal with it; Tim Cook himself has said Apple will only repatriate its vast billions to the U.S. if it’s at a rate he considers “fair.” Cook simultaneously claims Apple is already paying more in taxes than anyone else in the world, which as Bloomberg’s Shira Ovide puts it, “has the benefit of possibly being true and impossible to verify.”

Apple’s tax schemes cannot be dismissed as merely matching the competition for reasons of corporate pragmatism. Yes, Google and Facebook engage in aggressive tax avoidance too. But Cook appears to be pushing for permanently lower corporate taxes. That’s the best explanation for why he has helped raise money for Republican legislators despite sharp differences on social issues (Cook is the world’s most prominent gay executive). This seems like as good a point as any to mention that Cook today boasted that Apple has sold over a billion iPhones around the world — the iPhone 7 will retail for $649.

And so it’s hard to swallow Apple’s use of the word “courage” to describe the corporate ethos that pushed the company to remove the headphone plug from the newest iPhone while offering a new pair of jack-free earbuds that will run you $160. Removing a headphone jack or adding 20 headphone jacks does not require courage; engineers are very smart, but their job does not typically require much bravery. Courage is more often found in, say, running into a burning school to rescue the students and class rodent. Or, maybe, you could call courageous the act of paying the many billions you owe around the world into the system that ensures those students have all of the resources they need in order to learn and grow. Just a hint: Collaborative spreadsheet software doesn’t count.