Formal memorandum of understanding increases the annual military aid package to Israel, rewarding it with a record $38 billion over 10 years. 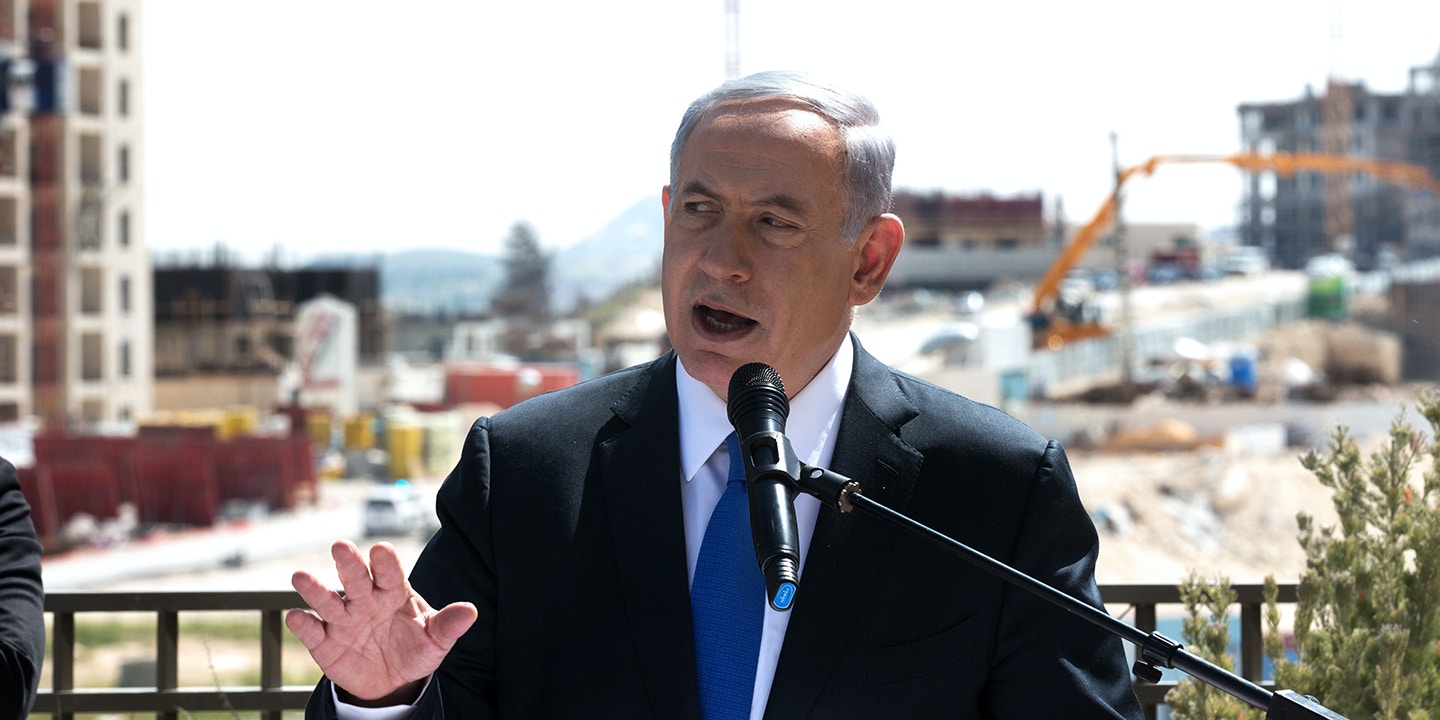 The Obama administration on Wednesday signed a formal memorandum of understanding that would increase the annual military aid package to Israel, rewarding it with a record $38 billion over 10 years.

This increase in aid comes as the Benjamin Netanyahu-led Israeli government, which took office in 2008, has vastly expanded the network of illegal settlements deep into the Palestinian territories in East Jerusalem and the West Bank.

Shortly before Netanyahu took office, 474,000 Israeli settlers were living in these territories. By the end of 2014, the last time the Israeli government released comprehensive statistics on the matter, that number had grown to around 570,000.

The United States and the international community consider these settlements to be a primary obstacle to Palestinian independence. The network of military checkpoints, erected barriers, and private transportation networks that sustain them cut deep into Palestinian territory, undermining its territorial contiguity.

Watch an AJ+ explainer on the topic:

This expansion of settlements isn’t Netanyahu’s only affront to U.S. diplomatic efforts. The Israeli leader has spoken without a presidential invitation before the U.S. Congress trying to scuttle the Iranian nuclear deal while cutting a campaign commercial; engaged in two long and brutal military campaigns in the Gaza Strip; assembled a cabinet opposed to Palestinian statehood; and just last week, compared international demands to end settlements to “ethnic cleansing” – causing the even reliably pro-Israel Anti-Defamation League to rebuke him.

It’s important to remember that this aid largely benefits the U.S. defense industry and the Israeli occupation, but not the average Israeli. Politico reports that “under the agreement, Israel’s ability to spend part of the funds on Israeli military products will be gradually phased out, eventually requiring all of the funds to be spend on American military industries.”

Top photo: Israeli Prime Minister Benjamin Netanyahu gives a statement to the press during a visit to Har Homa, an Israeli settlement neighborhood in east Jerusalem, on March 16, 2015.