Neta Crawford of Boston University, the author of the report, included interest on borrowing, future veterans needs, and the cost of homeland security in her calculations. 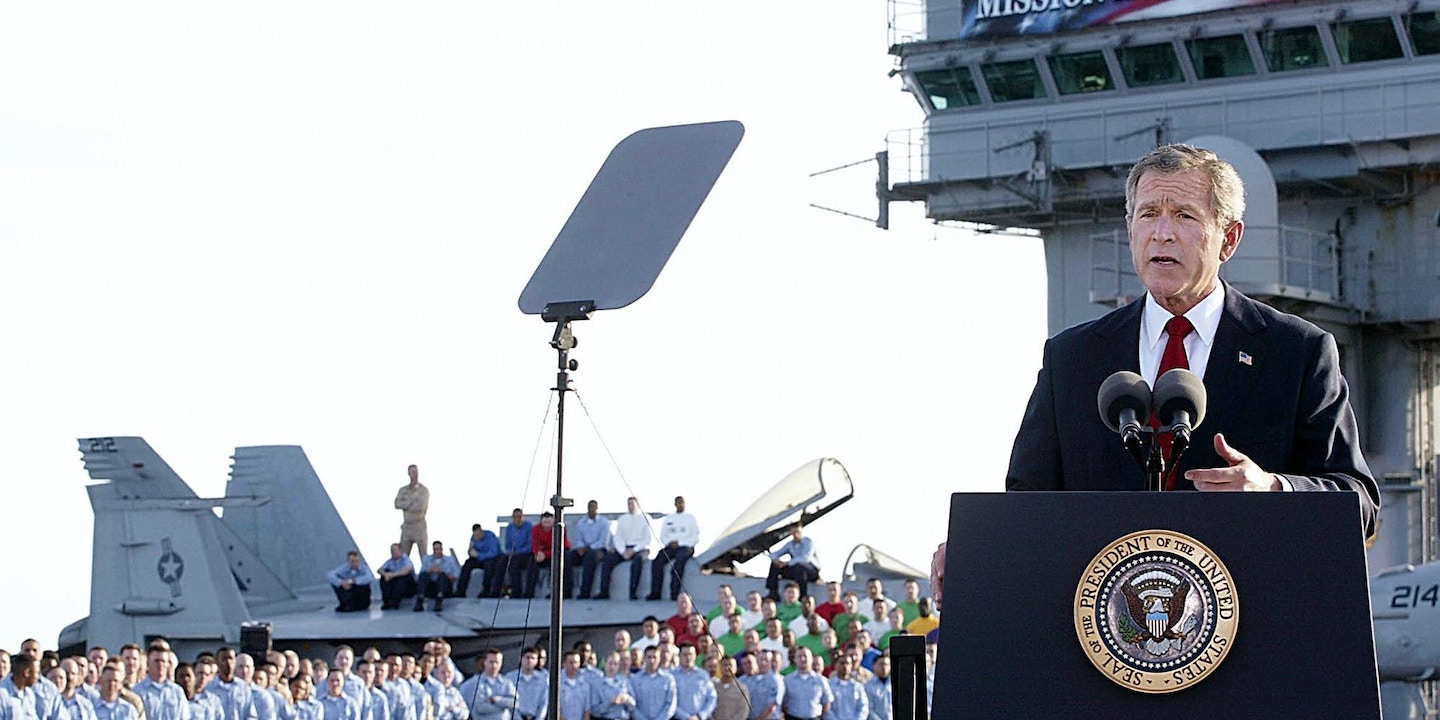 The total U.S. budgetary cost of war since 2001 is $4.79 trillion, according to a report released this week from Brown University’s Watson Institute. That’s the highest estimate yet.

Neta Crawford of Boston University, the author of the report, included interest on borrowing, future veterans needs, and the cost of homeland security in her calculations.

The amount of $4.79 trillion, “so large as to be almost incomprehensible,” she writes, adds up like this:

Crawford carried out a similar study in June 2014 that estimated the cost of war at $4.4 trillion. Her methodology mirrors that of the 2008 book The Three Trillion Dollar War: The True Costs of the Iraq Conflict by Linda Bilmes and Joseph Stiglitz.

There are even more costs of war that Crawford does not include, she writes. For instance, “I have not included here state and local government expenses related to medical care of veterans and homeland security. Nor do I calculate the macro economic costs of war for the U.S. economy.” She also notes that she does not add the cost of war for other countries, nor try to put a dollar figures on the cost in human lives.