The Assassination of Orlando Letelier and the Politics of Silence 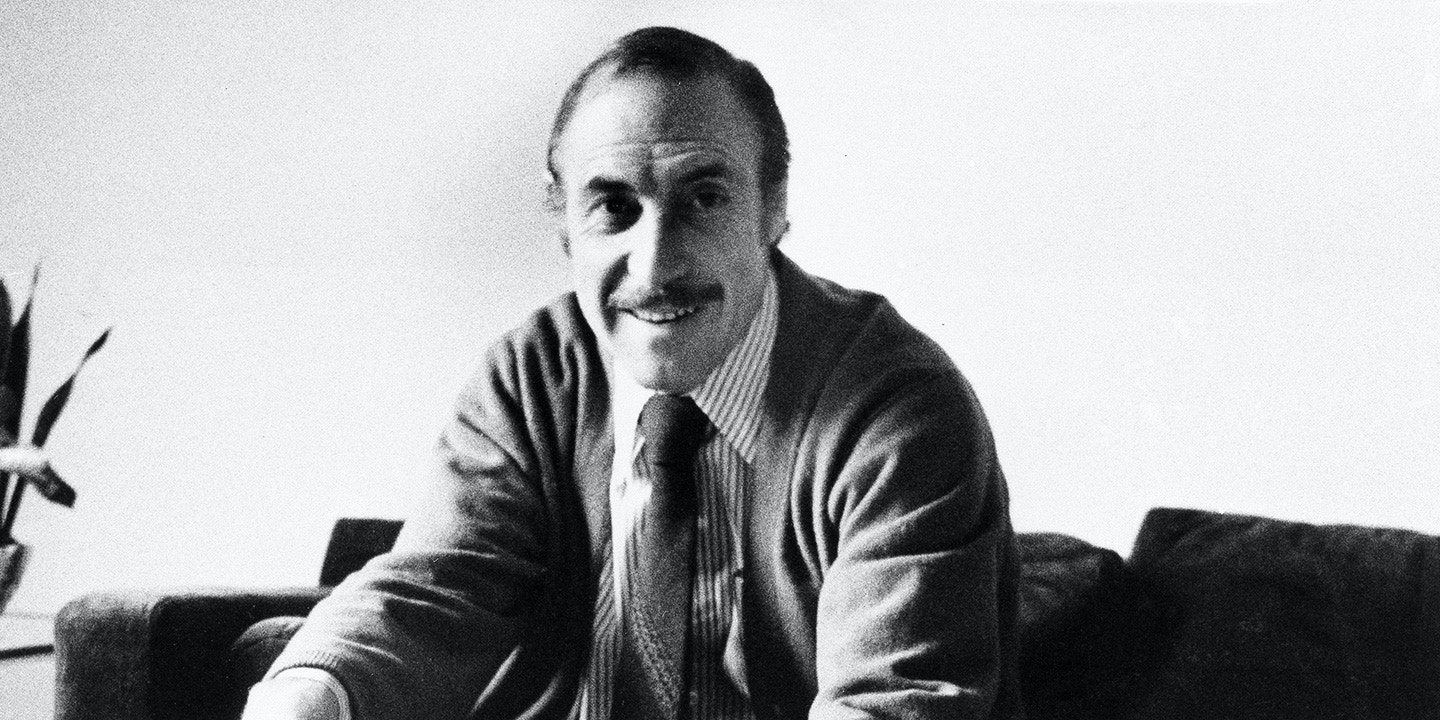 Forty years ago last night, agents working for the Chilean secret service attached plastic explosives to the bottom of Orlando Letelier’s Chevrolet as it sat in the driveway of his family’s home in Bethesda, Maryland, just outside Washington, D.C.

A few blocks away, across Massachusetts Avenue, my family’s Pinto sat in our driveway unmolested. Our whole neighborhood, including my mother, father, sister, and me, slept through everything.

Forty years ago this morning, the Chilean agents followed Letelier as he drove himself into Washington, down Massachusetts to the think tank where he worked. The bomb went off as Letelier went around Sheridan Circle, ripping off most of the lower half of his body. He died shortly afterward, as did Ronni Moffitt, a 25-year-old American who’d been in the car with him. A second passenger, Moffitt’s husband Michael, survived.

Letelier’s murder was ordered by the Chilean dictator Augusto Pinochet, who’d overthrown the country’s democratically elected president Salvador Allende three years before in a military coup. Letelier, who had been Allende’s defense minister, was arrested during the coup and tortured for a year until Pinochet bowed to international pressure and released him. But in Washington, Letelier became the leading international voice of the opposition to Pinochet, who decided he had to be eliminated.

There are still many unanswered questions about this time. Exactly how complicit was the U.S. in the overthrow of the Chilean government? Why did the CIA ignore a cable telling it that Chile’s agents were heading to the U.S.? Why did Henry Kissinger, then Secretary of State, cancel a warning to Chile not to kill its overseas opponents just five days before Letelier was murdered?

But for me, the most interesting question is this: How it is possible I was right there but didn’t learn about the assassination of Orlando Letelier until 20 years later?

It’s true I was only in second grade when Letelier was killed. But this was a mafia-like hit executed in the middle of our placid, leafy suburb. Moreover, it goes far beyond Letelier – the entire neighborhood was dripping with the bloody history of Chile:

Given all this, you might guess that the adults would have mentioned something about Letelier’s assassination – not necessarily to decry it but simply to liven up the endless car pooling to soccer practice. That never happened.

Nor was this an aberration. In addition to soccer practice, there was lots of pee wee football practice at Woodacres Park around the corner from Letelier’s house. During the fall of 1980, my father volunteered to sub as coach if Iran released the hostages being held in Tehran – because our regular coach worked for the Defense Department and was part of the team that was on call to debrief them. All we kids knew about this was that these strange foreigners were angry at us for some incomprehensible foreign reason. No one informed us that the U.S. had overthrown Iran’s government in 1953, so Iranians had rational reasons to be hostile toward us.

So despite the fact that it was right there in front of me, I didn’t learn about Letelier (or the U.S. history with Iran) from adults, or TV, or in high school, or college. I had to learn about them on my own, by getting books out of the library and reading them.

The answer to my question, I now believe, is that this is the way all countries work. Anthropologists call this phenomenon “social silence” – the most important aspects of how societies work are exactly the ones that are never discussed and most easily forgotten.

But it’s impossible to suppress the past completely – it inevitably leaks out around the edges, even if just as a generalized anxiety. I remember when my Bethesda friends and I went to see “Blue Velvet” when it came out in 1986 and how completely it made sense to us: Everything is polished, happy, and mundane on the surface, while underneath there’s an eternal, animalistic, merciless struggle for power.

Orlando Letelier is gone and he’s not coming back. We can’t change that. But we can break the social silence about his death, who we are as a country, and what we’re capable of doing.