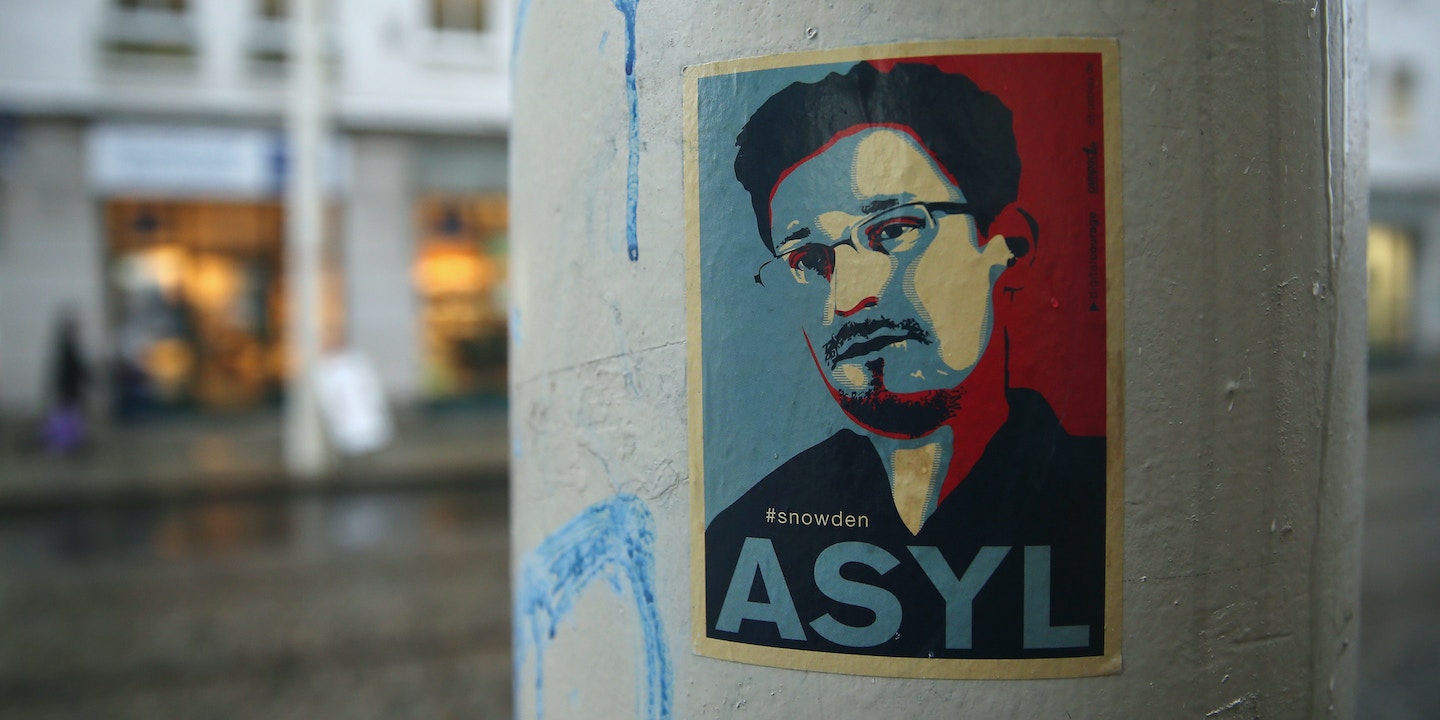 Partly because of the stigma around the telephony program, where NSA collected millions of Americans’ phone information, “providers’ resistance” to the orders, and the length of time it took to get the records — sometimes months — the FBI used it much less. It also said it started to use other means instead, including overseas surveillance and the criminal legal system to retrieve information.

The government for many years asserted that Section 215 of the Patriot Act allowed it to vacuum up millions of Americans’ telephone records from telecom companies—information about who’s calling who, when, and for how long—regardless of relevance to a specific investigation. And it could do so with a single court order from the Foreign Intelligence Surveillance Court. The information had been stored, queried, and analyzed by the NSA.

The new report, which covers 2012 to 2014, was required to be released as part of the U.S.A Freedom Act, enacted in June 2015, which formally ended bulk collection of Americans’ telephone information as it existed during that time period. While the information is no longer stored with the NSA, many have argued the agency can actually get more telephony information from companies than under the Patriot Act.

The DOJ National Security Division unit chief told the Inspector General that the decline in requests for business records was “in part” a consequence of Snowden’s disclosures, leading to “increased resistance from providers”—though he later acknowledged that attribution was “speculative.”

“I think that it’s possible that folks … have decided it’s not worth pursuing [business records orders], you know, obviously things haven’t been great with providers since Snowden either,” he said, according to the Inspector General.

The companies’ resistance also pushed the FBI to criminal courts to pursue its domestic investigations, including through grand jury proceedings, because “of their frustrations with the lack of timeliness and the level of oversight in the business records program,” reads the Inspector General report.

The number of U.S. persons targeted by Section 215 business requests was redacted from the report.

Notably, the FBI agents interviewed for the report also suggest that Section 215 orders weren’t normally used for groundbreaking developments in investigations, though the information had been used to exonerate at least some targets.

Companies have also challenged secret FBI requests for customer information called National Security Letters, which do not require court involvement and often come with gag orders. However, that resistance dates back to before Snowden’s time, when a Department of Justice opinion suggested the FBI was misusing those requests to ask for more information than it was allowed.

While the new report concludes that the FBI has improved on all the Inspector General’s past recommendations—to ensure it’s only keeping the information it’s legally allowed to receive from companies, and has arranged for protections for Americans’ information—it did review several drafts of Section 215 requests that “raised potential First Amendment concerns.”

Those requests, based on “statements advocating jihad,” were ultimately withdrawn and revised.

The Foreign Intelligence Surveillance Court did not reject any business records requests between 2012 and 2014. However, the report argues that the court should not be considered a “rubber stamp,” because many drafts are submitted and withdrawn when they are likely to be rejected, and aren’t formally recognized as refusals.