A coalition of 10 human rights groups has launched a major new legal challenge over the U.K. government’s mass surveillance programs. 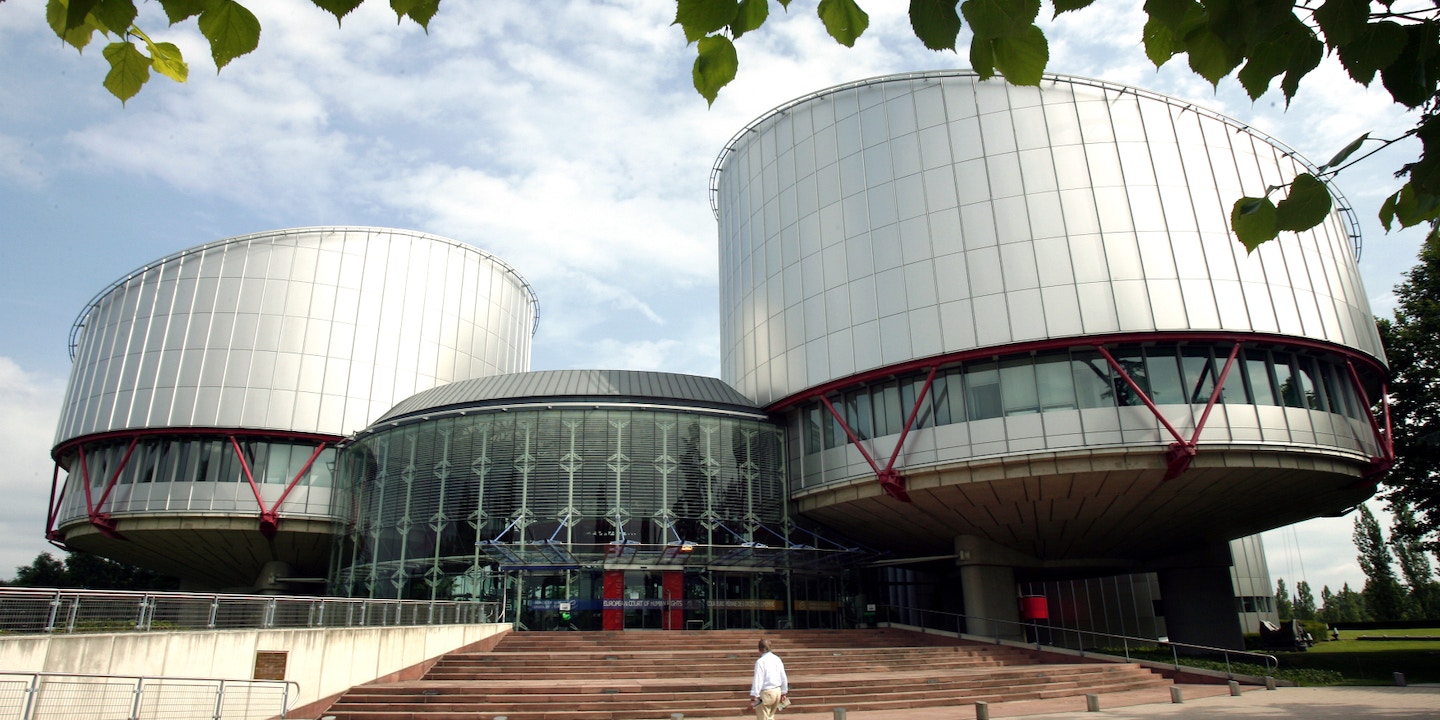 Ten organizations — including Privacy International, the American Civil Liberties Union, and Amnesty International — are taking up the landmark case against the U.K. government in the European Court of Human Rights (pictured above). In a 115-page complaint released on Thursday, the groups allege that “blanket and indiscriminate” surveillance operations carried out by British spy agencies in collaboration with their U.S. counterparts violate privacy and freedom of expression rights.

The case represents the first time Europe’s top human rights court has been asked to consider the legality of surveillance exposed in the Snowden documents. Its judgments are legally binding and could potentially have ramifications for how surveillance is conducted by U.K. agencies.

“Through bulk surveillance programs, the U.S. and U.K. governments intercept the private communications and data of millions of people around the world,” said Ashley Gorski, staff attorney at the ACLU National Security Project. “Not only is bulk surveillance unlawful, but it has a deeply chilling and corrosive effect on political discourse and our personal communications. We are hopeful that the European Court of Human Rights will recognize that this mass surveillance violates fundamental rights to privacy and freedom of speech, and that the court’s ruling will help put an end to these practices on a global scale.”

An appendix to the complaint names more than a dozen surveillance programs that it says violate rights and do not have adequate safeguards against abuse. Among them are programs operated by the British surveillance agency Government Communications Headquarters — such as KARMA POLICE — which were exposed by The Intercept last year. KARMA POLICE was designed to allow the U.K. agency to build “a web browsing profile for every visible user on the internet.” The appendix also focuses on NSA-operated programs that have been shared with British spies, such as XKEYSCORE, a tool that can be used to sift through masses of emails, online chats, and virtually every other kind of internet data.

The complaint argues that the scale of the surveillance “is unprecedented in terms of (a) the number of individuals whose communications are potentially affected; (b) the quantity of communications content and related communications data that is actually initially intercepted, extracted, filtered, stored, analysed and/or disseminated by the U.K. intelligence agencies.” It adds that the “the operation of sophisticated covert surveillance powers without adequate safeguards is ipso facto disproportionate.”

A spokesperson for the U.K. government’s Home Office declined to comment on the specifics of the case, but said in a statement: “Our security and intelligence agencies operate under some of the tightest controls in the world and the government is clear the U.K.’s investigatory powers legislation is fully compliant with ECHR requirements.”

Update: October 3, 2016
This article has been updated to include a response from the U.K. government.